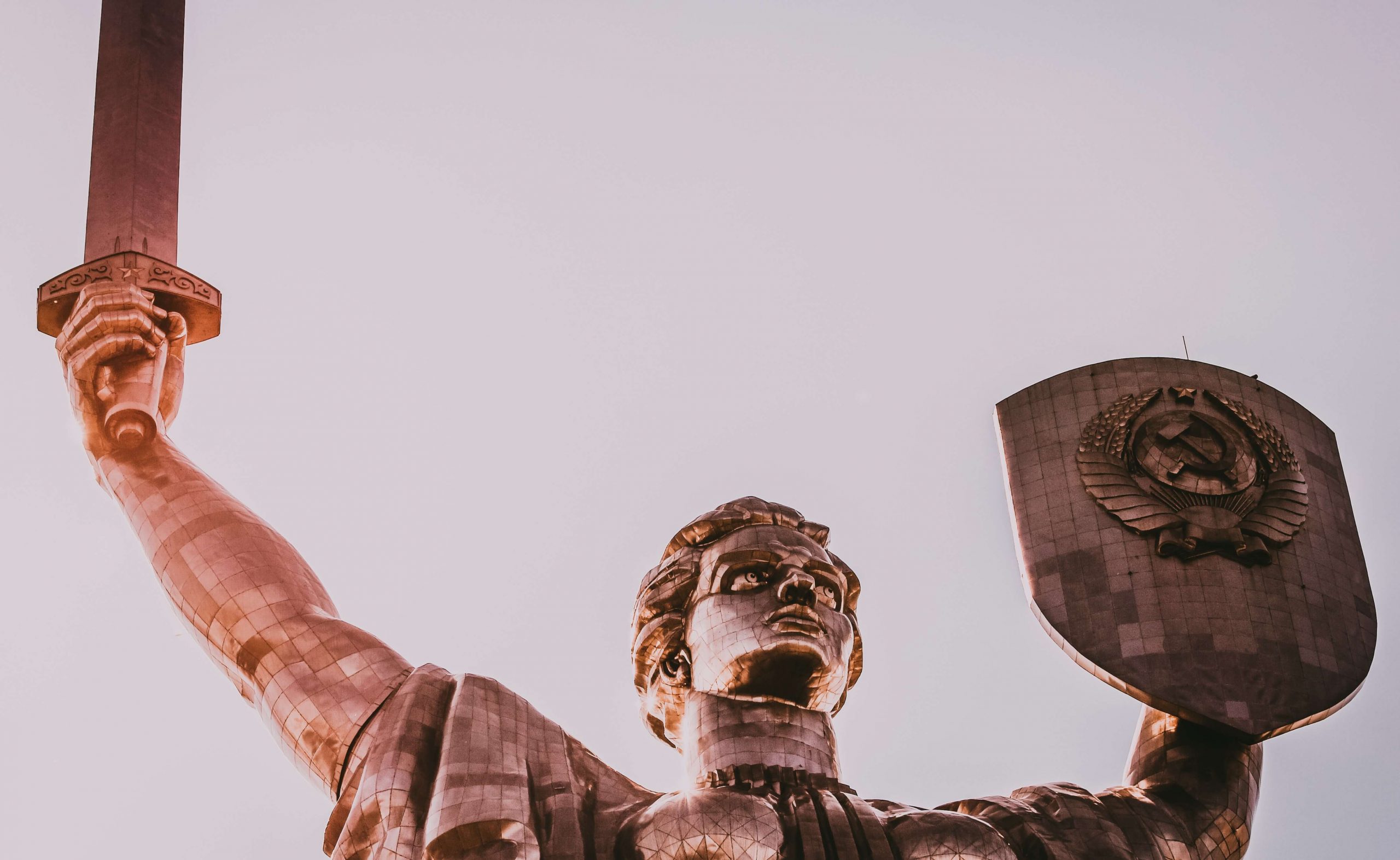 Learn all about the warrior archetype, including definition, characteristics, examples and how it relates to the Hero archetype.

What is the Warrior Archetype?

The warrior archetype is one of society’s protectors. Representative of physical strength and prowess, the warrior will stand up for the rights of others and for the things they believe in.

They are prepared to defend those less able than themselves with a loyalty, toughness and a willingness to fight to the death if necessary. Indeed, it can also seem that the warrior actually needs a battle in order to find fulfillment in their existence.

The warriors dedication to strength and the protection of others means that they will spend hours training, both physically, mentally and tactically, so that they are prepared for any eventuality in which they may be called upon.

For Carl Jung Ares, Ancient Greek God of war, was a prime manifestation of the warrior archetype. Ares represented the physical and violent aspects of conflict and was seen by the Greeks as the personification of war’s brutal nature.

The resulting Area archetype is one of a warrior who lives for combat and takes what he wants by force, the stereotypical man who acts first and thinks later unless it relates to combat strategy.

An example of the warrior archetype in modern film is that of William Wallace in Braveheart.

Wallace is a Scottish warrior who leads his fellow countrymen in battle against the English, harnessing his inner aggression and energy to lead his people to fight for the freedom he so believes in. In doing so he is prepared to make the ultimate sacrifice of his life to achieve his ends.