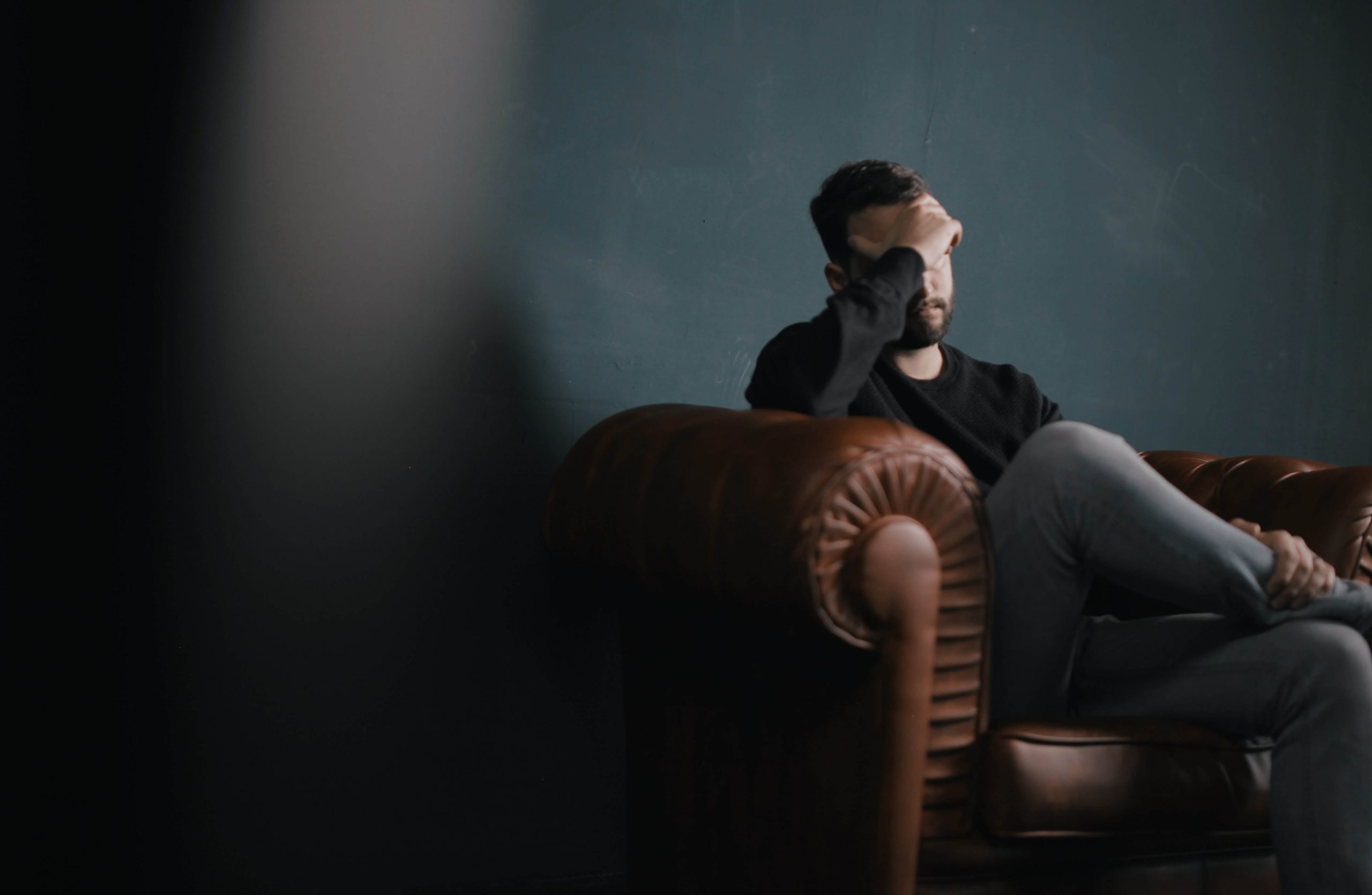 Can you think of a person you may have met or treated whose usual mood was gloomy and unhappy, were they critical of themselves and did they brood and tend to worry? Did they tend to be negative and judgmental toward others? Were they pessimistic and prone to feeling guilty or remorseful? Did this person have an abrasive personality or maybe Depressive Personality Disorder?

The DSM-5 does not include Depressive Personality Disorder. There was too much disagreement and debate among the DSM-5 Personality
Disorders workgroup. In fact, two of the personality disorder work group members RESIGNED over the proposed changes. In the end, cooler heads prevailed at the top.

However, a proposal was included in the back of the DSM-5

that includes essentially neuroticism (negative affectivity). However, you can still read the book that criticized this approach even before the first DSM-5

What is Depressive Personality Disorder?

If you are looking for a simple definition:

Cognitive vulnerabilities and other underlying maladaptive personality characteristics should not simply be viewed as part of depression. To do so opens the door to treatment failure and recurring episodes of depression and other difficulties.

These stable traits are present even if a mood disorder is currently absent, and are personality variables which lead to distress and interpersonal problems themselves. These trait-like structures can be viewed dimensionally and when creating functional impairment, can be treated as depressive traits and depressive personality disorder.

Learn why depressive personality disorder can help call attention to important maladaptive personality variables and should be included in DSM-V and ICD-11. DPD can be coded as Personality Disorder NOS and depressive traits can also be noted on Axis II.

Know of a resource you’d like to see featured here for free? Let me know about it

You should really checkout the book: Depressive Personality Disorder: Understanding Current Trends in Research and Practice by Todd Finnerty 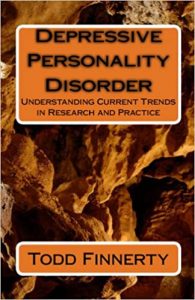 Hopefully this article by Know Your Archetypes is helpful