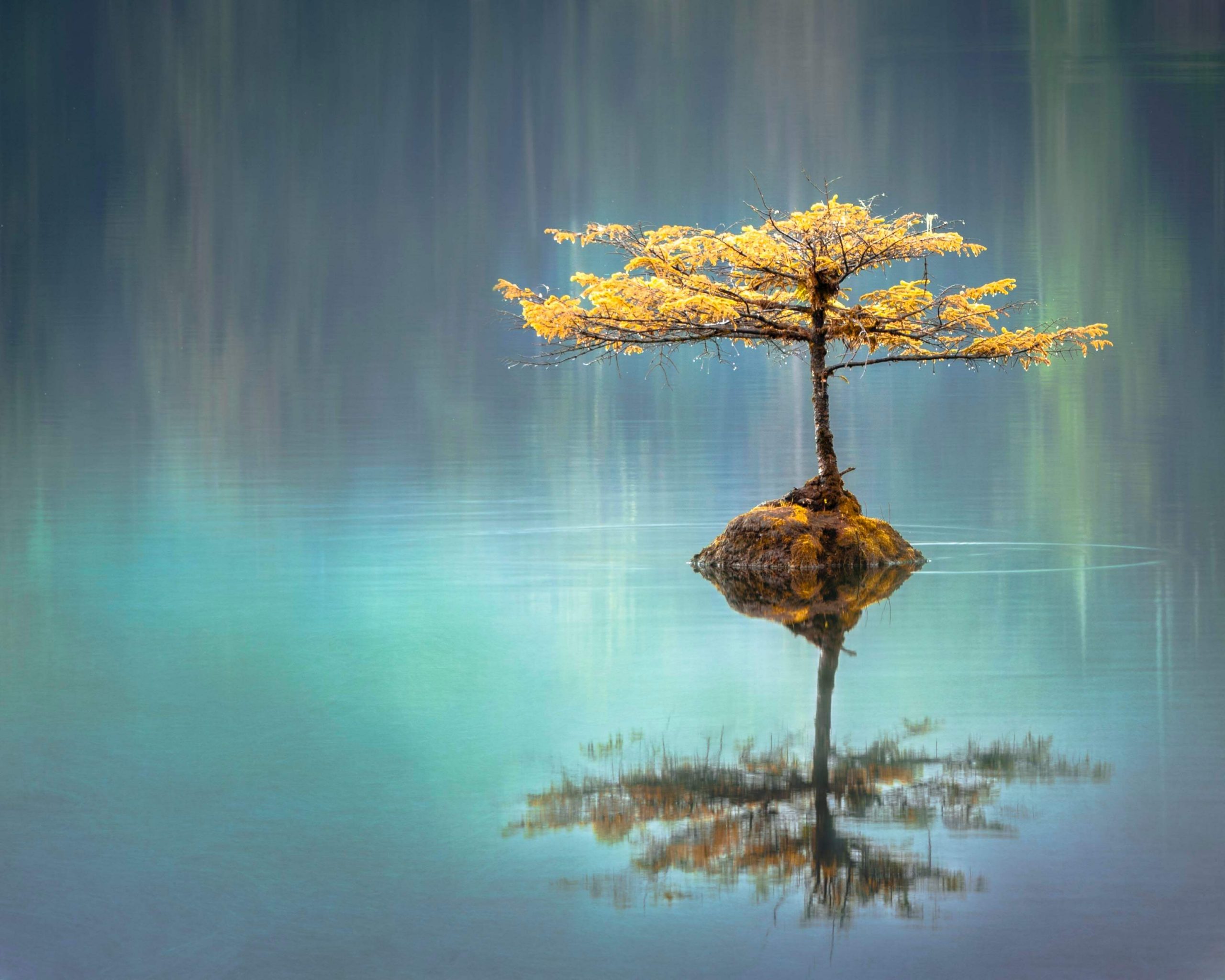 Learn all about the wise old man archetype, including definition, characteristics, examples and how it relates to the Sage archetype.

What is the Wise Old Man Archetype?

The wise old man archetype, also sometimes known as the Sage, is one of an elderly man of philosophical bearing notable for his possession of great wisdom, knowledge and judgement.

Traditionally depicted in literature and art as a father-figure, the wise old man is a kindly and gentlemanly figure, often with an aura of mysticism about him.

He is a vivid and compelling storyteller, often using his storytelling as a means of passing on his wisdom and guidance to those whom he mentors.

Psychoanalyst Carl Jung developed the concept of the archetypal wise old man as the ‘senex’ (the Latin word for ‘old man’) – one of wisdom, knowledge and power.

Jung believed that the archetype was representative of the innate spiritual aspects of an individual’s personality (or ‘Self’), appearing in the form of their dreams or the learning that they passed on to others.

There are a whole host of historical examples of individuals who fit the wise old man archetype, including the ‘Seven Sages of Greece’, Confucius in China, the Sages of Talmudic lore and Abraham, Moses and Solomon in Judeo-Christian tradition.

In film and literature the wise old man archetype makes a regular appearance. Examples include Dumbledore in the Harry Potter series, Gandalf in Lord of the Rings, Yoda in Star Wars, Mr Miyagi in The Karate Kid and Iroh from Avatar.