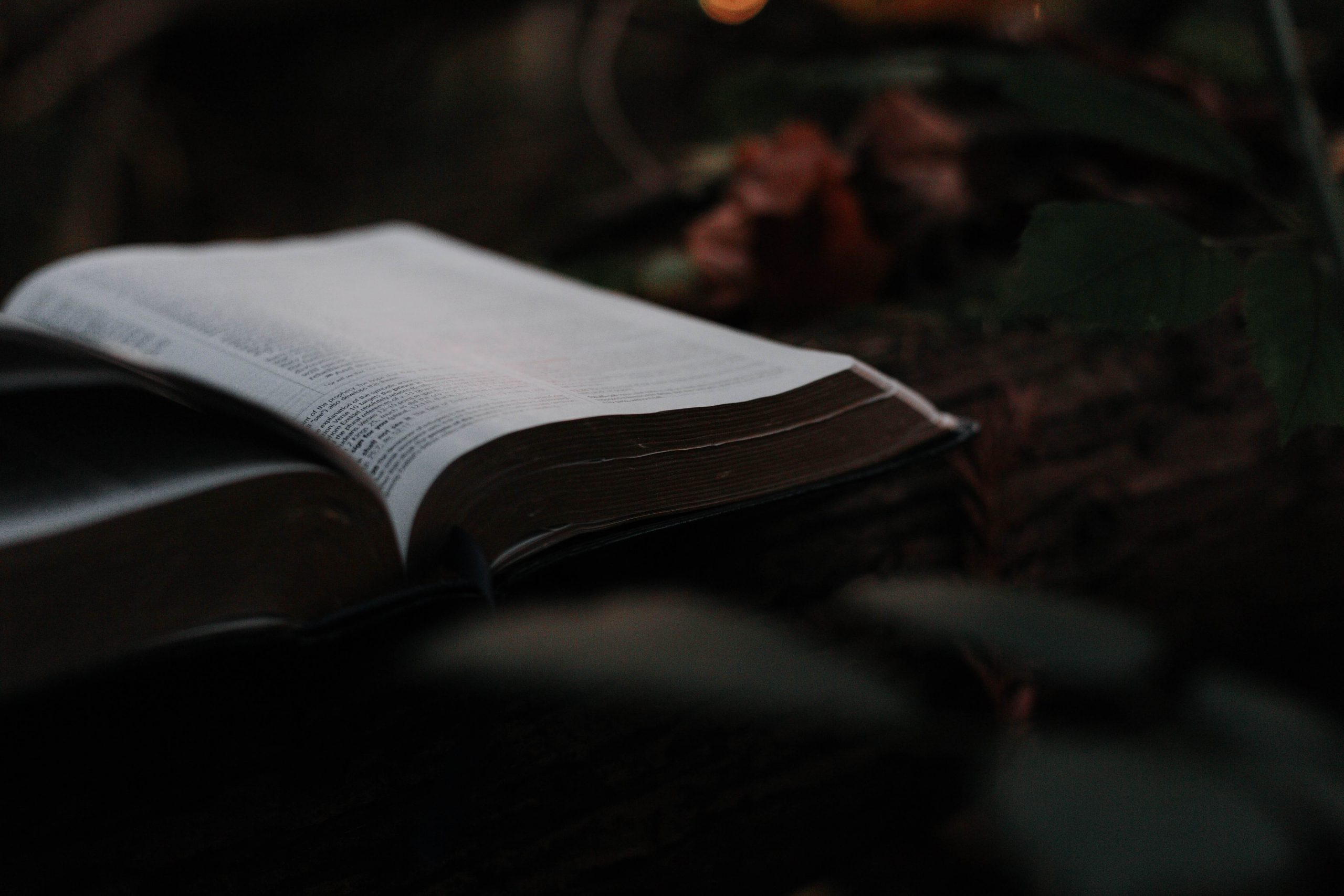 Learn all about the wise woman archetype, including definition, characteristics, examples and how it relates to the Sage archetype.

What is the Wise Woman Archetype?

For psychoanalyst Dr Carl Jung the Wise Woman archetype represents what he referred to as an individual’s ‘mana’ personality.

Although the mana personality represents fundamental male or female power, it is vital that the individual does not identify their own personality with this archetype. Doing so can cause megalomania or even the development of a guru complex.

Jung emphasized that instead the individual should acknowledge and accept the mana personality, seeking to coordinate and integrate its energies with those of the other developmental archetypes.

The first documented Wise Woman archetype comes from Greek mythology in the form of the Goddess Hecate. Usually depicted as a woman with three faces, Hecate had the ability to see into the past, present and future.

This led to her being called the Guardian of the Crossroads. Hecate was often called upon for protection. She used her powers of vision, both physical and her ability to see into the past and future, to help others make difficult choices and decisions when they were faced with a crossroads in their lives.

Hecate was associated with a number of other aspects, including the underworld, death, dreams, creatures of the night, darkness, the moon, moonlight and magic.

These are aspects that in fact are frightening for many people, leading some to demonize Hecate as a witch – a confusion which has also occurred with the archetypal wise woman in society over the centuries. However, Hecate has largely been viewed as conduit between this world and the next. She is seen as a wise woman with the gift of insight into the past, present and future.

She has been shown as a a midwife who helps people bring life to their truth and creativity, and presence who is able to help people overcome the obstacles that limit their evolvement.

In modern society the Wise Woman archetype has come to be representative of an older, mature woman, usually in the later part of her life.

Fun Side of the Wise Woman

Despite this seeming seriousness, the Wise Woman can also see the fun side of life.

She possesses a wit and sense of humour which may not be expected from her wisdom and outer appearance. She enjoys seeing the absurdity in life and laughs often.

She also enjoys mystery and enchantment, believing that there are many aspects of the world which cannot be understood through rational knowledge and thought along, and embraces this unknown dimension of the world fully.

English primatologist and anthropologist Dame Jane Morris Goodall is an example of the Wise Woman archetype.

Goodall is considered to be the world’s foremost expert on chimpanzees, known for her exceptionally detailed research on the chimpanzees of Gombe Stream National Park in Tanzania.

She founded a wildlife Institute, amongst other initiatives, and is a go to figure around the world on issues such as the environment, wildlife and climate change.