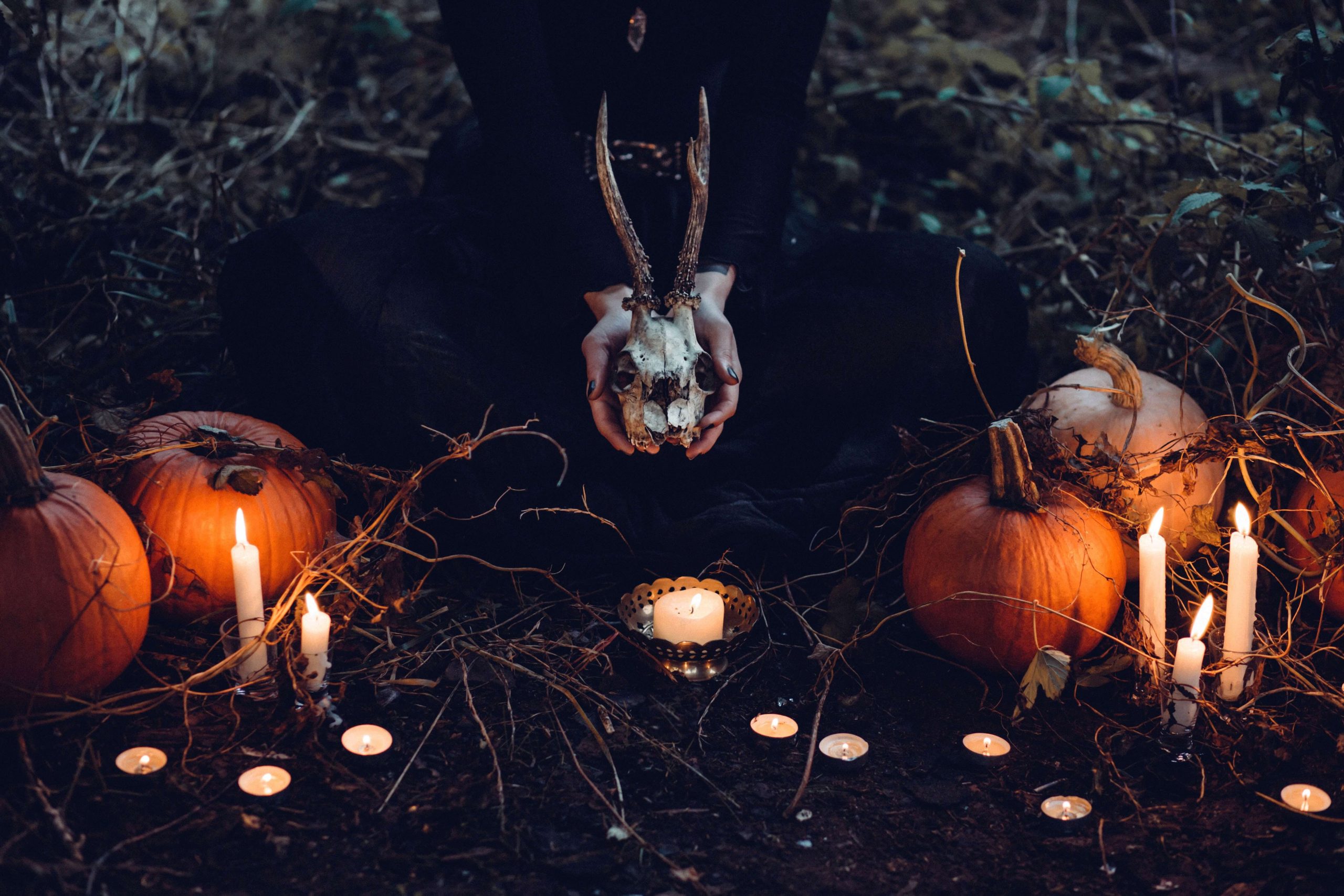 Learn all about the witch archetype, including definition, characteristics, examples and how it relates to the Magician archetype.

What is the Witch Archetype?

When one thinks of the archetypal Witch it is easy to bring an image to mind – an ugly, aged woman all in black who uses the magical powers she poses for nefarious purposes.

However, the witch has not always been seen in this manner throughout history and this interpretation of the type is very much a modern one.

The Witch Archetype in Medieval Times

In ancient and medieval times archetypal witches were seen as the healers in their societies, sought out for their abilities to cure people of their physical and mental ailments.

The Witch Archetype & The Natural World

Witches in this era placed a focus on the natural world as a source of their knowledge and power, seeking from it the answers which they needed in order to be able to heal the physical, mental and spiritual ailments of those around them.

However, the change in the way that the witch was viewed came as the world around them turned away from it’s belief in the power of the natural and spiritual world and towards the patriarchal society which we know today.

As this change took place, the world of the feminine and nature which the witch represented came to represent darkness, danger and evil.

The male rulers of the new, modern style of society feared the power and sovereignty which witches displayed over the communities which they were trying to control, and so they led campaigns to demonize them, such as the famous 17th century witch trials which took place in England.

It was then that the archetypal witch with which we are now familiar become secured in the psyche of society.

The Witch Archetype & The Modern World

The modern archetypal Witch is of a woman in touch with the spirits or Gods and thus imbued with tremendous power. As such she represents feminine power.

However, she uses this power for evil ends. She lives outside the normal boundaries of society, having been ostracized by the rest of the community either simply because they fear her, are repulsed by her physical appearance or because of the bad acts which she has inflicted on them.

When associated with a modern woman this is often related to their unwillingness to conform to the normal rules of society, their eccentricity or their apparently immoral behaviour which then leads other to label them as a witch.

The archetypal witch is also associated with the aspects of a woman which are untamed and can even never be tamed.

This may be seen in women who have little control over their anger and temper, who harbour grudges and who act on them, who are prone to jealousy, are vengeful and who like to cross the bounds of normal, acceptable behaviour.

An example of the witch archetype in modern film is the character of the Wicked Witch of the West in the 1939 American musical film The Wizard of Oz, starring Judy Garland and based on the novel by American author L. Frank Baum.

In the film the Wicked Witch character is played by actress Margaret Hamilton. The Wicked Witch of the West is the malevolent ruler of the Winkie Country.

She is depicted as a typical green-skinned witch dressed in a long black dress with a black pointed hat. She actively seeks revenge against Dorothy for killing her sister, despite the death having been accidental, but then loses interest in her sister’s death as soon as she is reminded of the famous ruby slippers.

At this point her sole interest becomes obtaining her slippers as this will enable her to conquer Oz.

The Witch is finally killed when Dorothy throws a bucket of water on her, in attempt to put out a fire she set on the Scarecrow. The character ranks No. 4 in the American Film Institute’s list of the 50 Best Movie Villains of All Time.