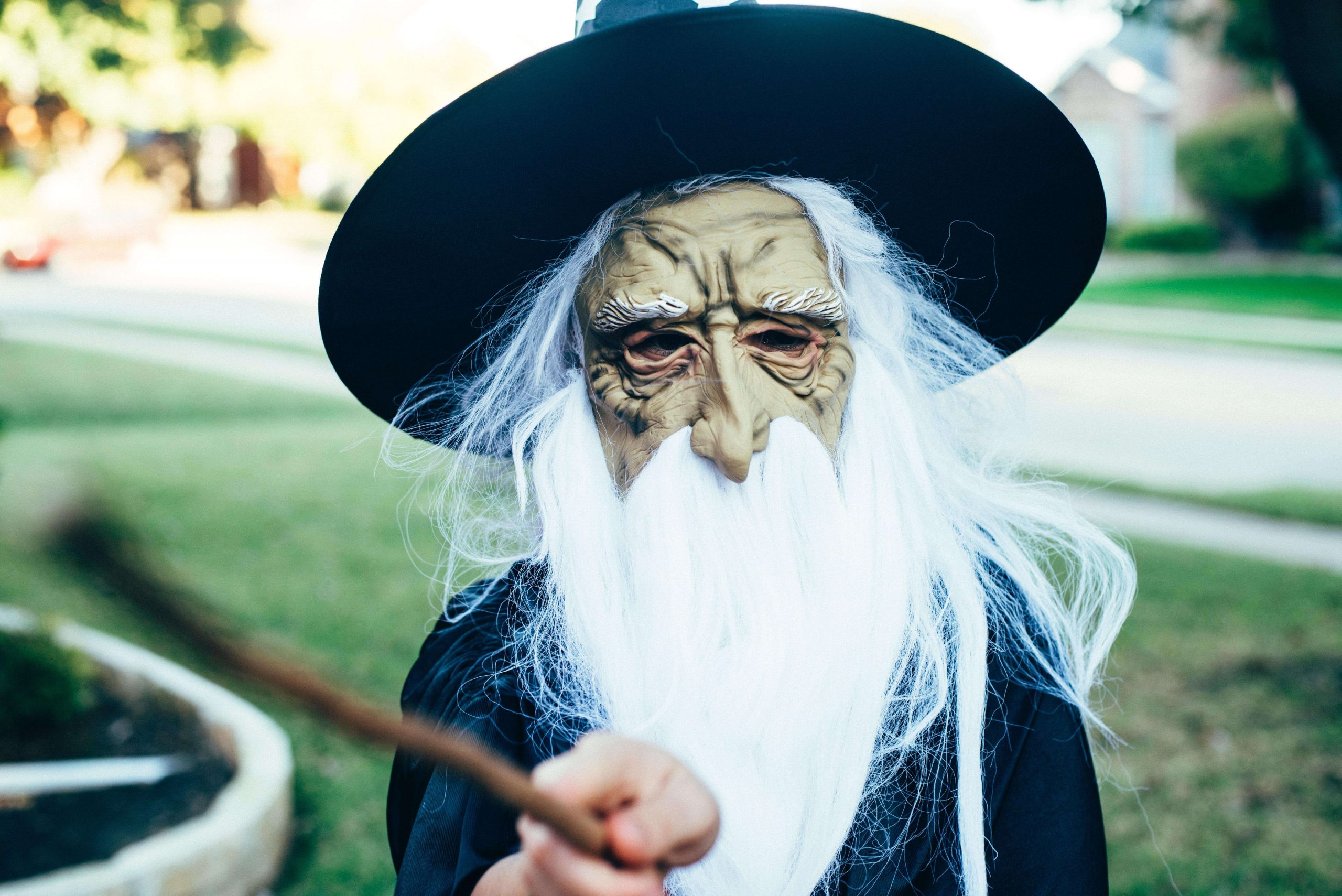 Learn all about the wizard archetype, including definition, characteristics, examples and how it relates to the Magician archetype.

What is the Wizard Archetype?

The wizard archetype is one of a ‘wise old man’ who possesses great knowledge and puts that into use through exploiting a deep understanding of the world, building and making things, mixing up potions and casting spells.

They are also associated with the world of philosophy and are often seen as something of a sage, possessive of wisdom and knowledge which they pass on in the form of guidance to less mature and experienced people.

The archetypal wizard is a scholar, advisors to the main protagonists in a story, decent and reasonable men who act as the moral compass of those around them.

These archetypes misuse the power that comes with their skills and knowledge for evil ends, practicing trickery and seduction in order to deceive and manipulate others. The malevolence within them makes them a powerful force to be overcome.

Merlin is an example of the wizard archetype from British culture. Merlin features in Arthurian legend, first appearing in Geoffrey of Monmouth’s ‘Historia Regum Britanniae’ written circa 1136.

Examples of the wizard archetype in literature and film include Gandalf in the Lord of the Rings trilogy. Gandalf is gifted with tremendous knowledge and great power but chooses to work through persuasion, encouragement and guile wherever possible rather than through physical acts or magic.