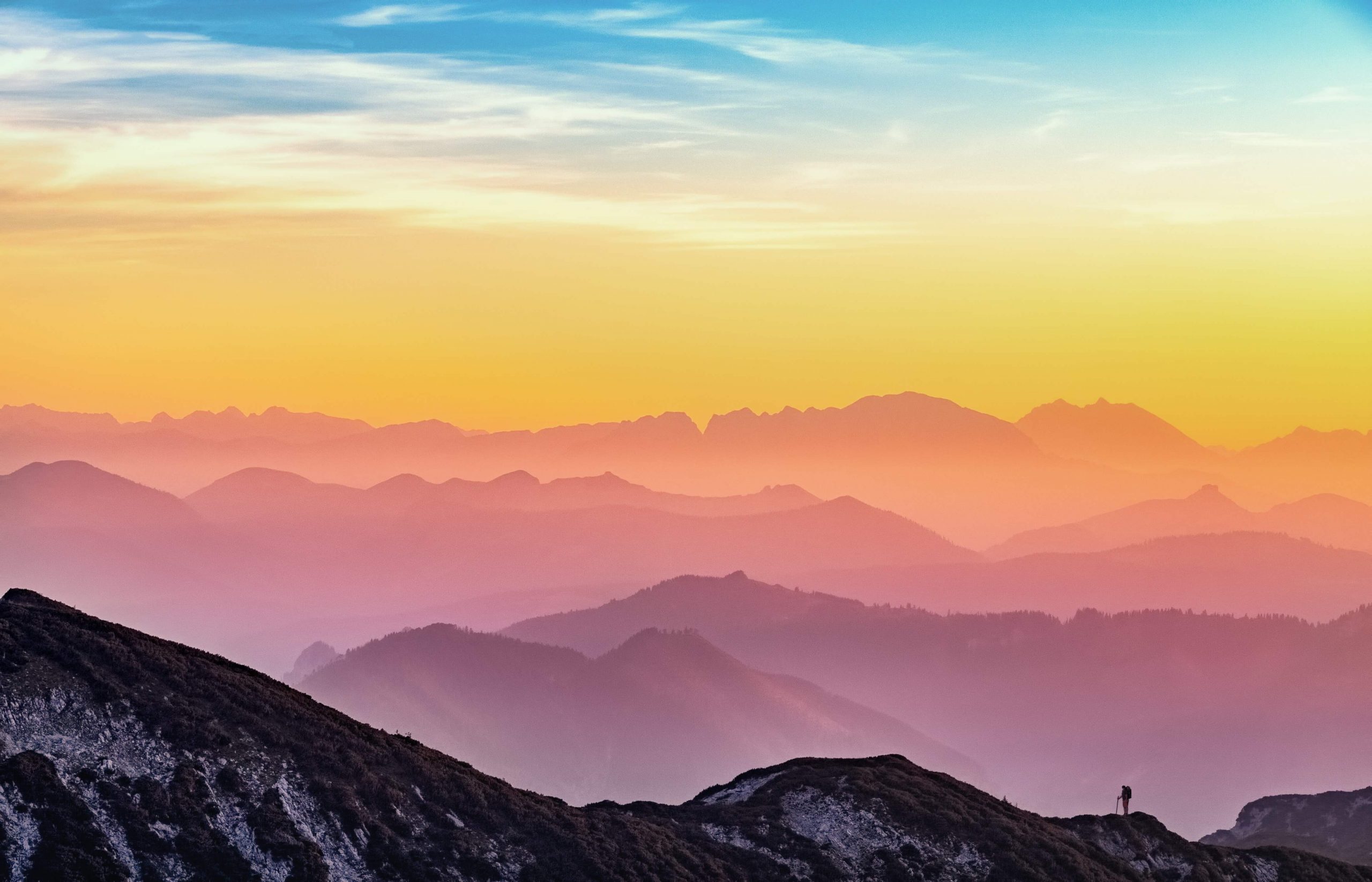 Learn all about the adventurer archetype, including definition, characteristics, examples and how it relates to the Explorer archetype.

What is the Adventurer Archetype?

The archetypal adventurer is a thrill seeker, constantly pushing their own limits of endurance, courage and skill in order to achieve an adrenaline rush and to stimulate their senses.

In modern society explorers are often celebrated for the risks they are willing to take in pursuit of their goals as well as for their advocacy of key current issues such as climate change.

The willingness of our modern explorers to risk their lives in order to widen the field of human knowledge and experience is seen as uplifting for all of humanity. Their willingness to use their courage and knowledge to draw attention to issues such as deforestation, plastic pollution and climate change makes them some of the most influential people in the modern age.

An example of the archetypal explorer from the past was Amelia Earhart, the American aviation pioneer who was the first female aviator to fly solo across the Atlantic as well as setting many other records and being instrumental in the formation of The Ninety-Nines, an organization for female pilots.

Earhart is presumed to have died in another record attempt, when trying to make a circumnavigational flight of the globe in 1937 with navigator Fred Noonan. They disappeared over the central Pacific Ocean near Howland Island and no evidence of them or their plane has been seen since.

However, Earhart’s legacy has proved influential for millions of explorers and women in the decades since her death.