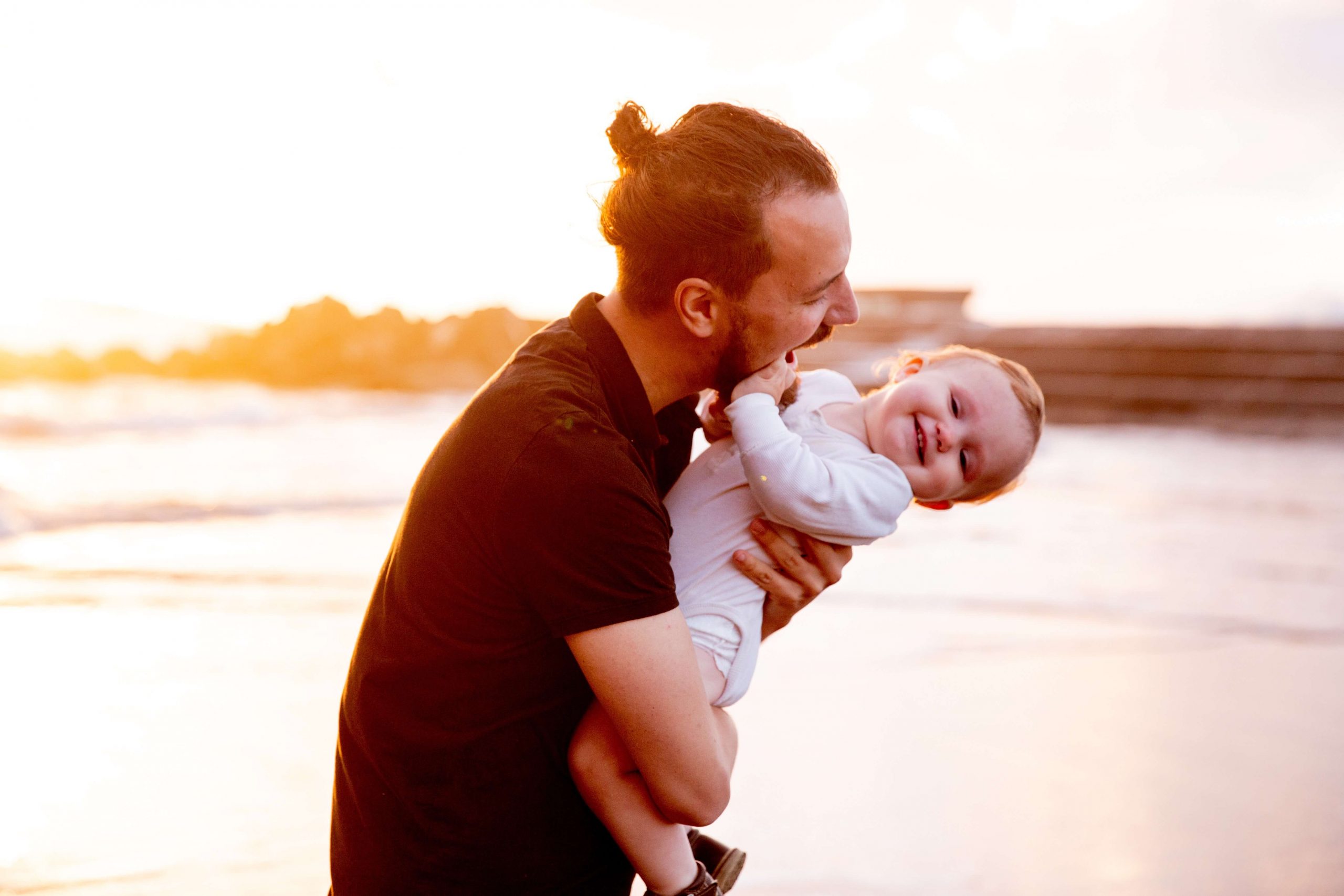 Learn all about the Father Personality Type including a definition, characteristics, examples and how it relates to archetype personality types.

What is the Father Personality? (Short Answer)

Fathers are notoriously difficult to get to know.

It can be hard to read them, or figure out what they’re thinking and feeling.

But understanding the Father personality can be rewarding and enlightening.

There are many different types of fathers, but some commonalities between them can include being protective, loving, providing, patient and supportive.

They might also be firm, disciplinary and have high expectations.

Although every Father personality is unique, understanding the underlying personality of a Father can help unlock greater insight into their inner thoughts and motivations.

This can lead to a stronger relationship built on communication and respect.

This archetype combines the power to initiate or create with the ability to supervise others, whether a biological family or a community of creative individuals.

It’s important to keep in mind that even though the Father has historically been associated with paternalism and male dominance, its primary characteristics of courage and protectiveness should not be overlooked – think of Abraham leaving his ancestral home to father a new race in a strange land!

Those entrusted to the care of a loving Father may count on him to provide guidance and protection, even if it means sacrificing his own desires at times.

When the loving guidance and protection of the father transforms into dictatorial control or misuse of power, the shadow Father arises.

It’s evident that being a biological father and family guy isn’t enough to get this archetype into your inner circle.

Regardless of how you see your family, you’ll need to discover a deep connection to the position of patriarch that will last a lifetime.

There are many different types of Father personalities. Here are a few of the most common types:

The Patriarch Personality is a collection of dominant behavioral traits that are typically exhibited by males who hold control and authority in their lives.

These men are often decisive, assertive, and unafraid of taking risks.

They are natural leaders and thrive in positions of power.

They can be highly successful in business, politics, or any field that requires strategic thinking and quick decision-making.

While the Patriarch Personality has many strengths, it can also be accompanied by certain negative traits such as ruthlessness, aggression, and a lack of empathy.

Such men can often be difficult to work with or manage, and may have difficulty forming close personal relationships.

The Progenitor Personality is a term used in psychology to describe a personality type that is driven by a strong instinctual need to create and nurture new life.

This personality type is typically creative, passionate, and nurturing, and often has a strong interest in the arts and humanities.

People with the Progenitor Personality are often drawn to careers in which they can help others grow and develop, such as teaching, parenting, or social work.

They are often quick to compassionately care for others, and have a deep-seated desire to make the world a better place.

This just implies that he is guided by a higher power in making his judgments.

Good and evil are well defined in his mind, and he can easily traverse the murky areas between them.

The finest Fathers are those whose moral compass does not sway.

A dependable person is someone who can be counted on to follow through with their commitments and obligations.

It’s one of the most important qualities in a friend, partner, or coworker.

Trustworthy, reliable, and responsible are all adjectives that describe someone with a dependable personality.

The Honesty personality is exactly what it sounds like – someone who is brutally honest, to a fault.

They have little patience for games or deceit, and they are the first to call someone out on their B.S.

They value truth and integrity above all else, and they have no problem telling it like it is, even if it’s not what people want to hear.

People with the Honesty personality can be both refreshing and infuriating, depending on the situation.

They are always brutally honest in their opinions, which can make them come across as blunt or unsympathetic.

But at the same time, their uncompromising dedication to honesty and integrity is admirable, and many people look up to them.

The first thing to understand about the Humility personality is that it’s not about being meek or submissive.

In fact, people with this personality type are often quite self-assured and confident.

They just don’t need to be the center of attention or have all the credit.

Humility is about being able to see things from other people’s perspective, empathizing with them, and understanding that we all have something to contribute.

It’s a willingness to work cooperatively towards shared goals, and it’s an acknowledgement that nobody is perfect – including ourselves.

People with the Humility personality trait tend to be natural leaders because they are so good at seeing multiple perspectives.

People with the Patience personality trait are introspective and cautious.

They often take a step back to assess a situation before acting, preferring to have all the information they need before making a decision.

They are good listeners, and can be depended on to think things through thoroughly before responding.

People with the Patience personality type take their time to do things right and not rush into anything.

They may sometimes seem hesitant or slow to act, but this is simply because they want to be sure that they are making the right choice.

Once they have made a decision, however, they will stick to it and see it through until the end.

Examples of the Father Personality

Here are some examples of the Father Personality in popular culture and literature: