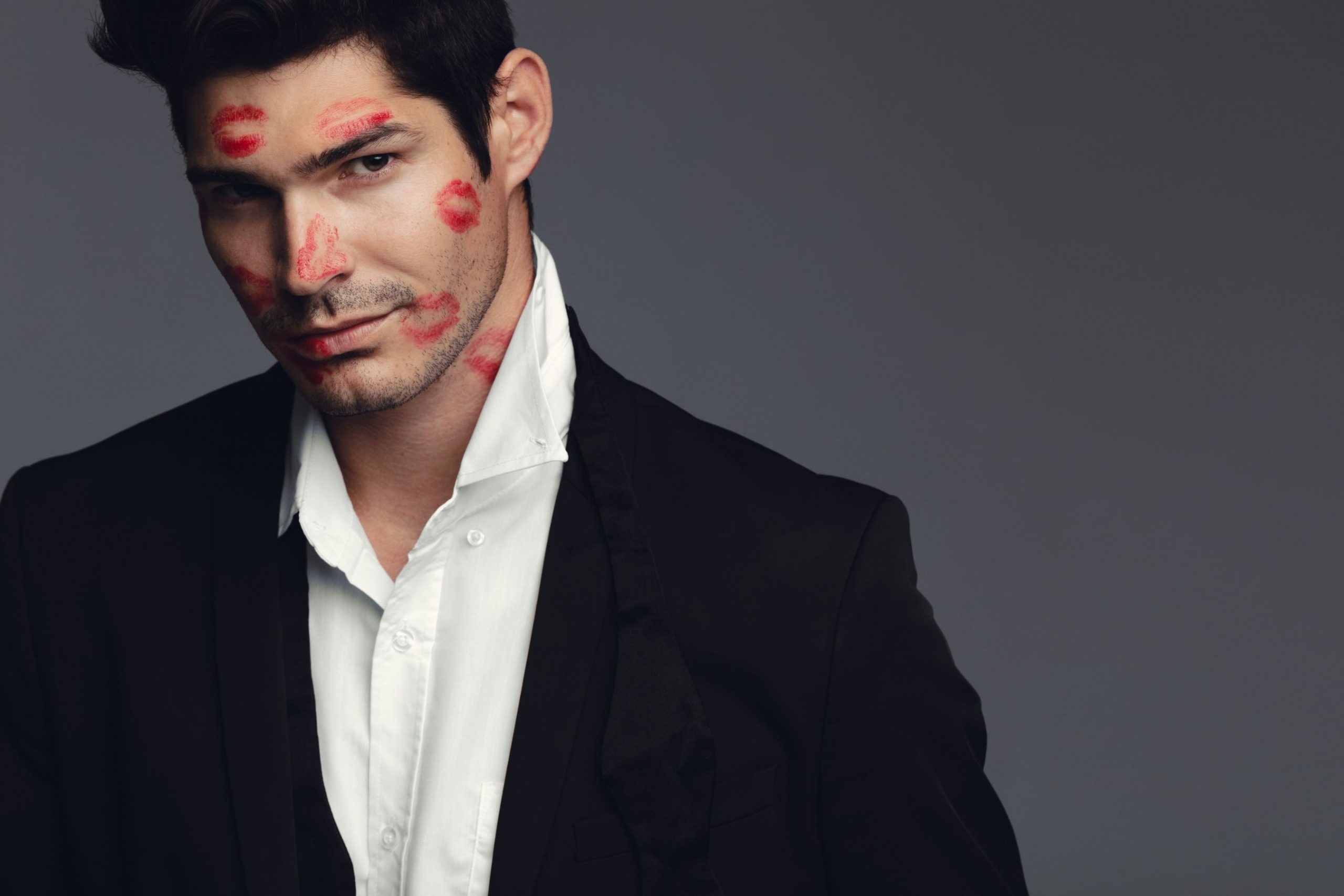 Learn all about the Don Juan Personality Type including a definition, characteristics, examples and how it relates to archetype personality types.

What is the Don Juan Personality? (Short Answer)

The Don Juan personality is one that is charming, charismatic, and confident.

They are typically able to talk to anyone and everyone, and they just have a way with words.

They’re the life of the party, always up for a good time.

And they’re also usually pretty smooth when it comes to romantic interactions.

Now, this isn’t to say that every person who is charming and confident is a Don Juan.

But there are certain personality traits that tend to go hand-in-hand with the persona.

They’re outgoing and not afraid to put themselves out there – which can sometimes lead them into trouble.

When sexual energy is correctly directed, it has tremendous power.

When it comes to sex role stereotypes and abusing the power of love attraction and pursuit, Don Juan is just like the Femme Fatale.

Despite the fact that this archetype is linked with sensuality and sophistication, it represents a guy preying on women for the purpose of sex.

Sex addiction isn’t about sex, but rather the need to control another person’s behavior.

Don Juan clearly demonstrates that he believes all women need him more than he needs them, and that he can’t be charmed by them.

The positive aspect of this archetype is its underlying fragility, as well as its potential to open a heart capable of genuine love.

According to popular myth, the gigolo has met his soul mate once he finds his match.

His match, on the other hand, must be emotionally independent and self-confident enough to resist his manipulative abilities.

There are many different types of Don Juan personalities. Here are a few of the most common types:

The Casanova Personality is a type of personality that’s characterized by being charming, seductive, and flirtatious.

People with this personality type are often very good at attracting the opposite sex and tend to have a lot of sexual partners.

People with the Casanova Personality often have an extreme sense of self-confidence and see themselves as being very desirable to others.

They’re also typically very social and enjoy being around people.

This can sometimes lead to them becoming manipulative in order to get what they want.

No definitive answer exists to this question, as the gigolo personality can vary greatly from one person to the next.

However, there are some common traits and characteristics that many gigolos share.

For starters, most gigolos are charming and charismatic.

They know how to sweet-talk their way into a woman’s heart (and bed).

They’re also typically very good looking, which helps them in their line of work.

But looks aren’t everything; being a successful gigolo also requires knowing how to pleasure a woman physically and sexually.

This means being an expert in the art of lovemaking, whether it’s conventional intercourse or something more exotic.

People with the Seducer personality type are natural charmers, and they use this to their advantage in many areas of their lives.

They’re always striving to be at the center of attention, and they have a knack for knowing exactly what to say or do to get people to take notice.

Seducers are often very successful in their careers, since they’re able to easily build relationships with the people they work with.

They’re charming and outgoing, which helps them stand out in a crowd.

And, when it comes to dating, they definitely know how to play the field.

However, there is a downside to all of this attention-seeking behavior.

Seducers can sometimes be manipulative and deceptive,

The sex addict personality is characterized by impulsivity, compulsivity, and a lack of self-control.

Sex addicts have a difficult time resisting sexual temptation and may engage in risky behaviors such as having unprotected sex or participating in illegal activities such as prostitution or pornography.

People with the sex addict personality are also likely to experience negative consequences as a result of their sexual behavior such as social isolation, financial problems, and health risks.

Read on to learn more about the key Don Juan personality characteristics:

People with a Vitality personality trait have a lot of energy and are always on the go. They are usually optimistic, and enjoy being around other people.

They often have a lot of friends and are always ready for a good time.

People with this personality type tend to be very active and love to stay busy.

They are often drawn to high-intensity activities and sports, and can sometimes be a little too reckless.

They like to live in the moment and don’t like to think about the consequences of their actions.

One of Don Juan personality traits is characterized by extreme self-confidence and disregard for danger.

People with this personality type feel that they are above the rules and can do whatever they want without consequence.

They often take unnecessary risks, which can lead to dangerous and/or criminal behavior.

People with arrogant courage often have a history of brushes with the law, as well as a record of reckless and impulsive behavior.

They may also have a problem with drug or alcohol abuse, as these substances can help to fuel their risky tendencies.

People with this personality type are often confident and able to take risks.

They may be seen as cocky or overbearing, but their confidence usually allows them to succeed in whatever they do.

They often enjoy challenging themselves and others.

They may be seen as egotistical or self-centered, but their confidence usually enables them to achieve their goals.

A sense of humor is the ability to appreciate and laugh at funny situations or jokes.

It’s often seen as a desirable quality in people, since being able to laugh at oneself and the world around us is generally seen as a healthy perspective.

90% of Americans believe that a sense of humor is important in a romantic partner.

A good sense of humor has also been linked with intelligence (although it’s worth noting that correlation does not equal causation).

There are different types of sense of humor, and which one you prefer says something about your own personality.

For example, people who enjoy dark humor tend to be more intellectually curious and open-minded.

Examples of the Don Juan Personality

Here are some examples of the Don Juan Personality in popular culture and literature: