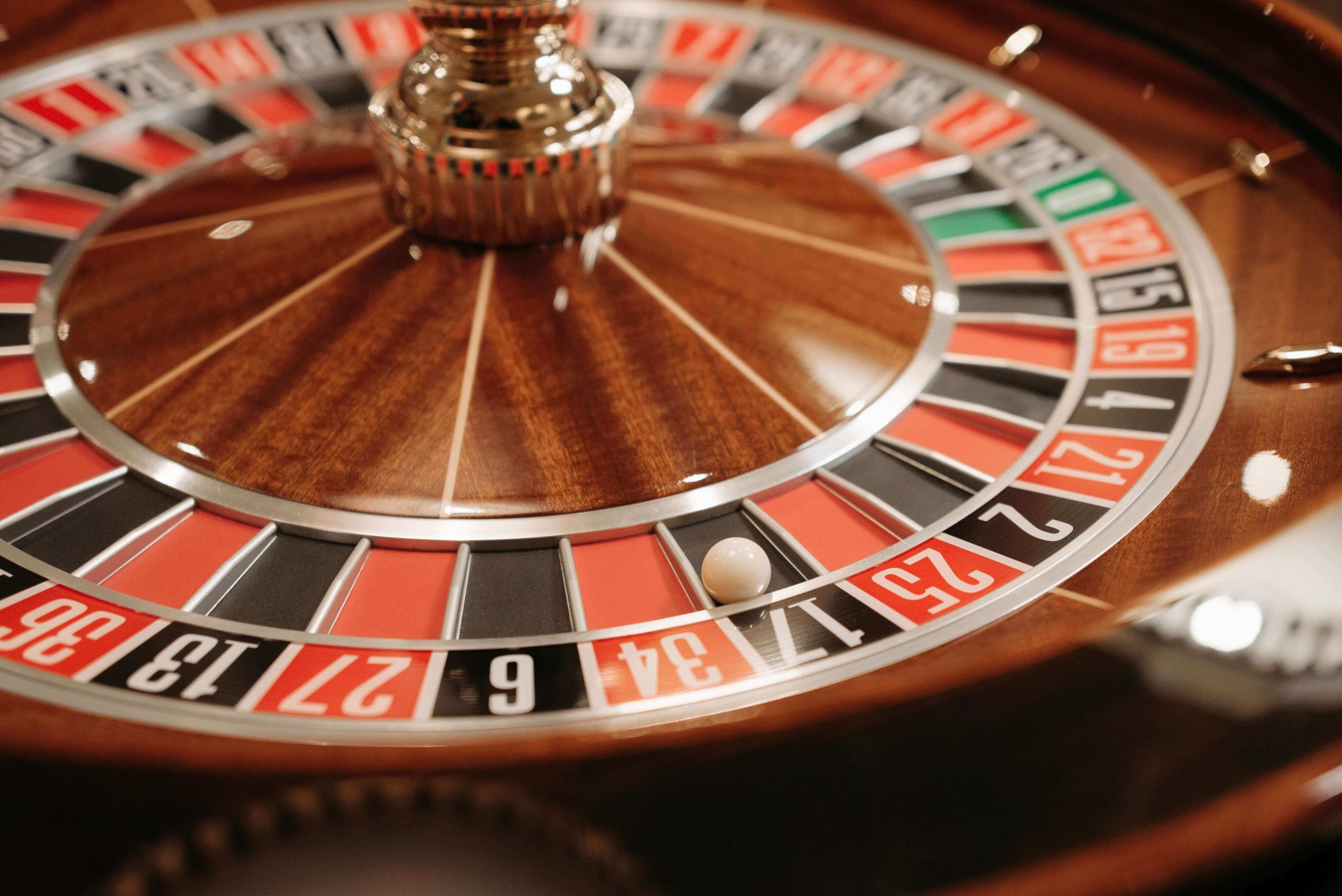 Learn all about the Gambler Personality Type including a definition, characteristics, examples and how it relates to archetype personality types.

What is the Gambler Personality? (Short Answer)

Many Gamblers are risk takers who enjoy the thrill of taking chances and testing their luck.

They may also be competitive individuals who strive to beat the odds and come out ahead.

Playing the odds is the Gambler’s game.

The Gambler may also be found in the minds of those who take chances with their reputation in politics and other social activities.

Gambling is an intense effort to outpace the speed at which normal change occurs.

A person’s brain gets locked into the Gambler by the drama of attempting to outrun the odds.

Even in the midst of widespread skepticism, this archetype’s positive side may be shown in those who follow their instincts and have faith in their intuition.

It’s not uncommon for hunches to lead to beneficial results, from real estate investments to scientific study.

In order to determine whether you are a Gambler, evaluate how well you are able to trust your instincts and follow what others would consider risky inner direction.

Determine the percentage of your choices that come from your intuition rather than facts and data.

You may assess your connection with the shadow Gambler by determining whether or if you suffer from a compulsion.

When it comes to gambling, some people are obsessed with winning lotteries and striking it rich at the casino tables–or in get-rich-quick and pyramid schemes–despite the fact that they spend a lot less money than professional gamblers.

As a result of gambling, you may concentrate on finding fortunate breaks in your relationships rather than working hard to make them flourish.

Read on to learn more about the key Gambler personality characteristics:

Thrill seekers are people who enjoy seeking out new and risky experiences.

They tend to be more spontaneous and adventurous than other people, and they often get a rush from doing things that are dangerous or exciting.

Some thrill seekers may be drawn to extreme sports or daredevil behavior, while others may simply enjoy trying out new restaurants or traveling to exotic places.

Regardless of the activity, thrill seekers are always looking for an adrenaline rush, and Gambler finds it in risky endeavors.

All Gamblers are risk takers, and they are willing to take chances even if the odds are against them.

This type of personality is characterized by a tendency to take risks, often without fully understanding the potential consequences.

For the most part, risk takers feel that they can handle whatever comes their way.

They’re often bold and impulsive, and they’re always up for a challenge.

This can be an exciting way to live, but it’s also a very dangerous one with many potential downsides.

The impulsive personality trait is characterized by a range of behaviors that are habitual, repetitive and often done without forethought or planning.

People with an impulsive personality tend to be spontaneous and live in the moment, which can lead to them being seen as fun-loving and carefree.

However, this impulsivity can also result in recklessness and risky behavior, as well as difficulties sticking to commitments or goals.

While not everyone with an impulsive personality will experience mental health problems, it is important to be aware of the potential risks associated with this type of behavior.

Examples of the Gambler Personality

Here are some examples of the Gambler Personality in popular culture and literature: