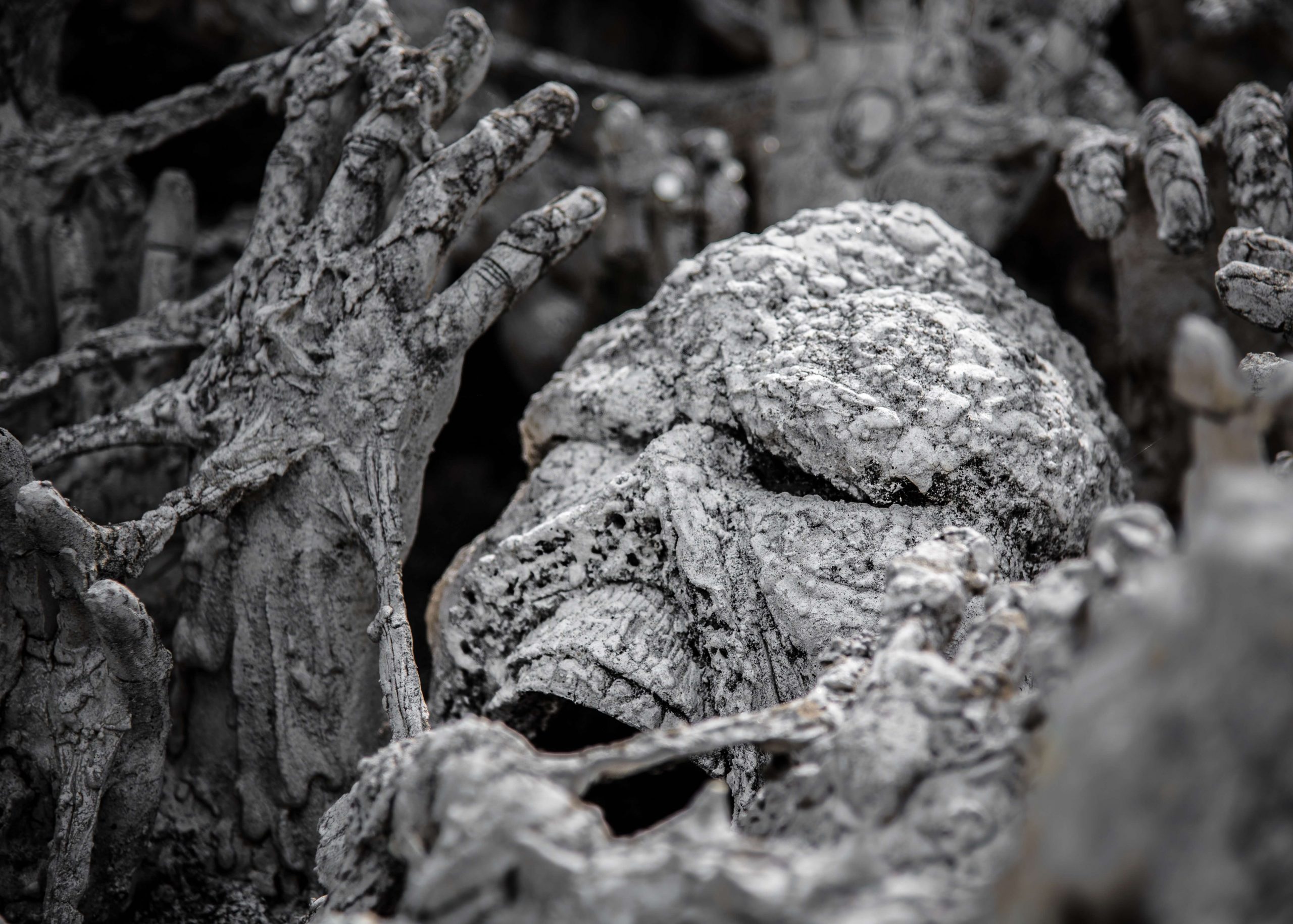 The Heaven vs Hell Archetype EXPLAINED

The heaven vs hell archetype is closely linked to other familiar archetypes such as good vs evil, light vs darkness and God vs Devil and is one which is used in many books, films and TV shows today.

Before you can understand the differences between prototypes and archetypes, you first need to understand what each are.

Here are brief definitions for both a heaven and hell archetype:

What is the Heaven archetype?

Heaven is usually imagined to be the realm of God, where good people go after death.

It is typically associated with all good things, such as light, growth and nature.

In many archetypal depictions of Gods, such as with the Greek and Roman Pantheons, their dwelling place is depicted to be a mountain top such as Mount Olympus.

In a similar way, heaven is usually associated with somewhere on high, be it a mountain, in the sky, in space, in the clouds or similar.

Heaven is held to be unreachable by mortals. Colours often associated with heaven include white, blue and green.

What is the Hell archetype?

By contrast, hell is usually seen as the realm of the devil and where people who have been deemed to have lived a bad life go after death.

As such it is associated with negative and destructive things, such as darkness, fire, demonic forces, pain and suffering.

It is usually associated with being ‘down below’, in the ‘bowels of the earth’ and in deep dark places such as caves and tunnels.

Colours often associated with hell include red, orange and black.

Heaven vs Hell Archetype: What are the Similarities and Differences?

The contrast between these two archetypal concepts has led them to be associated with the archetypal battle between good and evil.

The concept is used many times and not just in religious texts.

For example, in Paradise Lost John Milton writes about the snakes attempts to tempt Adam and Eve to eat the apple in the Garden of Eden in order to create a bridge between Heaven and Hell.

Advantages of using the archetype are that it’s religious association makes it very familiar to readers of all cultural backgrounds, who will be able to immediately identify with the characterisations and stories being told as a result.

The archetype is familiar because it is a strong concept that speaks deeply to humanity and it’s fear of what happens to us after we die. Tapping into this is a powerful tool for any author.

However, using an archetype with such strong religious associations also has the disadvantage of risking turning off anyone who feels alienated from religion in any way, or who does not believe in the monotheistic concept of the word rather than in reincarnation or other religious concepts.

The concept of heaven and hell can be very divisive, more so than it was in previous centuries, and so is possibly a more dated archetype for writers to tap into than in the past.