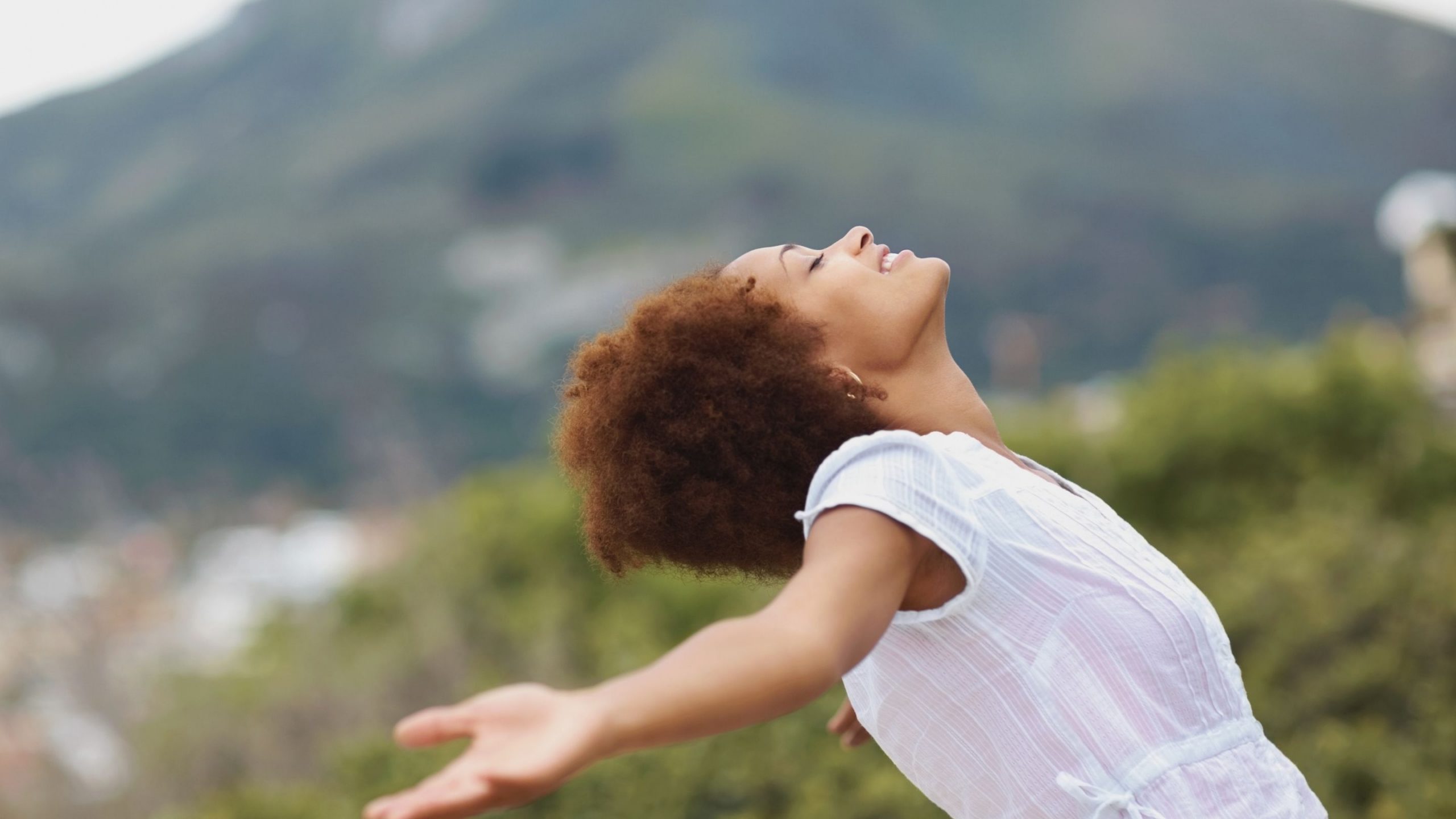 Learn all about the Liberator Personality Type including a definition, characteristics, examples and how it relates to archetype personality types.

What is the Liberator Personality? (Short Answer)

The Liberators have a need to take charge and lead others.

They are often drawn to positions of authority and feel most comfortable when they are in control.

They are natural-born leaders who are decisive and thrive on challenges.

They have a strong sense of justice and fairness, and feel a deep responsibility to help others.

The Liberator Personality can be very beneficial in times of crisis, as they are able to quickly assess the situation and take action.

However, they can also be inflexible and may not always consider all the options before making decisions.

They can also be demanding and perfectionistic, which can sometimes lead to conflict with others.

For the most part, we think of liberators in terms of great military and political leaders who liberate an entire country or people from servitude, such as Mahatma Gandhi and Abraham Lincoln.

On a smaller scale in everyday life, any number of people can help us free ourselves from the tyranny of our own self-inflicted negative thoughts and beliefs, spiritual sluggishness, poor nutrition, destructive relationships or addictive behavior.

We may use this archetype to assist us break free of entrenched attitudes and ideas that have been imposed from outside, much like the colonial invading forces.

In this sense, Jesus, Muhammad, and the Buddha were Liberators, giving alternatives to the bloodshed, misery, and spiritual stagnation of their own eras.

However, you don’t need to be a charismatic leader to fit this archetype.

People from the American Civil Rights Movement to the Hungarian Revolution have all participated in long-term campaigns to gain freedom from various forms of oppression.

The shadow Liberator is manifested in those who would liberate us from one tyrant only to impose their own tyranny over our lives–corporate, political, religious, and spiritual leaders who speak of freedom as a means to their personal advancement.

If you’re unsure whether this archetype belongs in your inner circle, consider whether you’ve demonstrated a lifelong pattern of assisting others in overcoming injustices, adverse economic or social conditions, or simply their misunderstandings.

Read on to learn more about the key Liberator personality characteristics:

1. They are often very passionate and driven in their work and personal lives

Liberators are often very passionate and driven, and are constantly striving for excellence and feel a strong internal drive to achieve their goals.

They are highly motivated and ambitious, and they derive a lot of satisfaction from achieving their goals.

This type of person is also very committed to their work or cause, and they are willing to put in the extra effort to get the job or a task done, both for work and in their private lives.

They are also usually quite confident in themselves, and this self-confidence allows them to take on challenges without fear.

2. They have a strong sense of justice and fairness

People who have a strong sense of justice and fairness tend to be able to see both sides of an issue and can easily identify with others.

They are often good negotiators and can see the value in both parties’ points of view.

They have a deep respect for life and want to see everyone treated fairly.

People with this personality type are often drawn to law, social work, or any other profession where they can help others, and which would enable them to fight for what they believe in.

They are usually very honest and will not tolerate injustice or unfairness.

They are also usually very patient, which allows them to listen carefully to both sides of an argument before forming an opinion.

3. Liberators are independent thinkers and explorers

Independent thinkers and explorers are curious and analytical people who like to figure things out for themselves.

They’re not afraid to try new things or challenge the status quo.

They have a strong sense of intuition, and they’re not afraid to go against the grain or think outside the box.

Independent thinkers and explorers are typically very independent-minded, and they don’t like to be told what to do.

They’re always looking for new challenges and opportunities, and they enjoy exploring new territories both mentally and physically.

This type of person is enthusiastic about life and believes in the best of everything.

They are always looking on the bright side and are ready to take on anything that comes their way.

They are energetic and enjoy being around others, as they tend to be great at uplifting those around them.

5. Liberators tend to be good at networking and building relationships with others

Liberators always seem to know the right things to say and have an uncanny ability to make everyone around them feel comfortable.

They have a personality that just draws people in and makes them want to be around them.

Examples of the Liberator Personality

Here are some examples of the Liberator Personality in popular culture and literature: