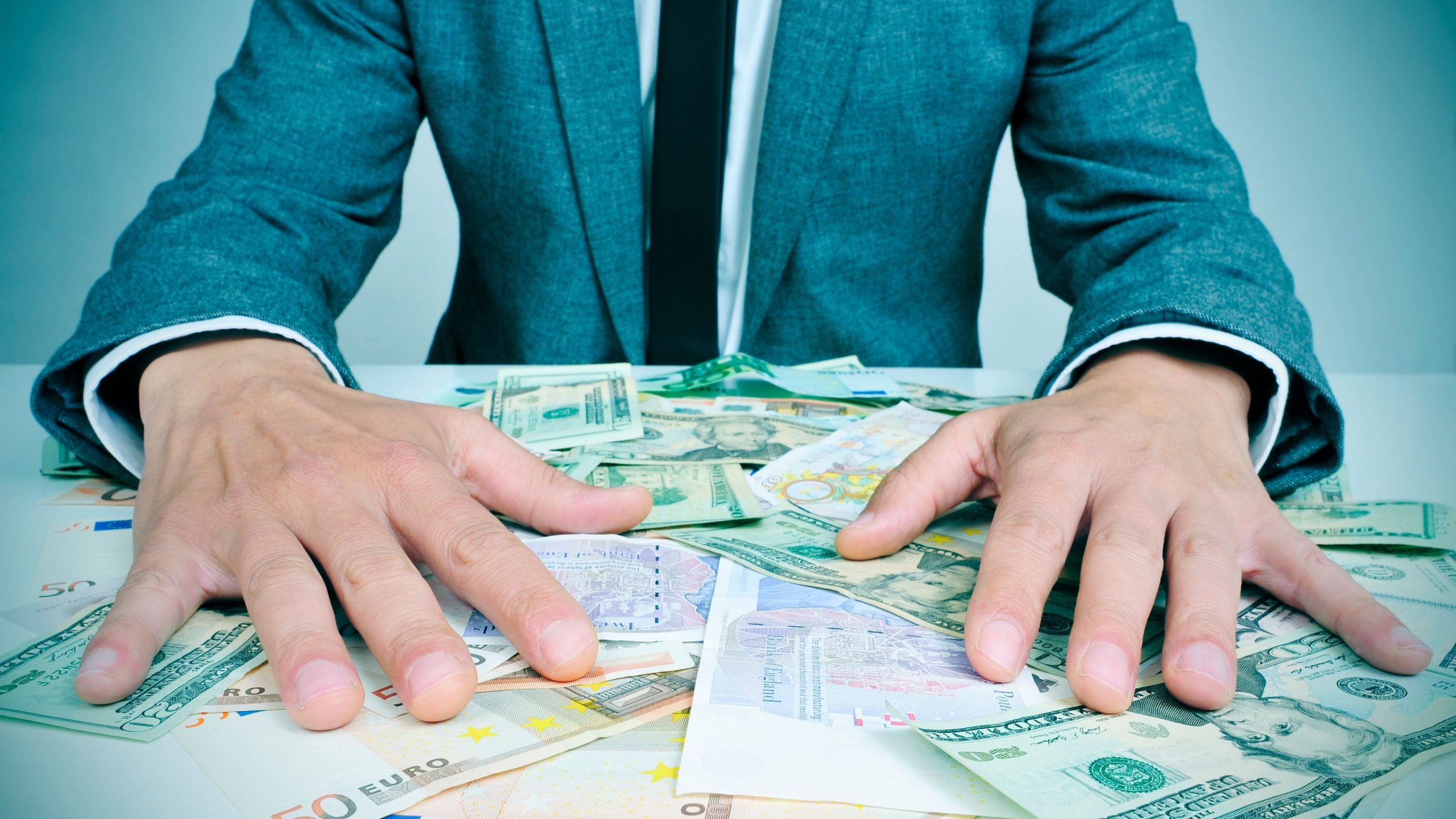 Learn all about the Midas/Miser Personality Type including a definition, characteristics, examples and how it relates to archetype personality types.

What is the Midas/Miser Personality? (Short Answer)

The Midas/Miser Personality is a personality type that is characterized by an excessive focus on wealth and possessions.

People with this type of personality are often obsessed with money and status, and they may go to great lengths to accumulate more wealth.

They may be stingy with their money, or hoard it for fear of losing it.

The Midas/Miser Personality is often seen as greedy and selfish, and people with this personality type may have difficulty maintaining close relationships.

Because these two archetypes are so similar, you may think of them as one.

Midas transformed everything he touched into gold, unfortunately even his beloved daughter.

The archetype is linked to entrepreneurial or creative potential.

That Midas was a king metaphorically means that the Midas character has the capacity to produce riches for a whole country, but is concerned solely in his own personal enrichment.

His failure is due to his own greed.

For that reason, lessons of generosity are a big part of the attributes of this personality.

By taking advantage of others and hoarding their resources, the shadow Midas or Miser becomes wealthy and refuses to share any of it with those in need.

The desire to make a living or accumulate wealth is not a bad thing, but this archetype also represents the need to exert control over the forces around you in order to avoid losing your wealth.

The challenges inherent in the Miser and Midas might force a person to consider the lengths to which he is ready to go in order to generate a mountain of money.

Read on to learn more about the key Midas/Miser personality characteristics:

1. Very successful in their professional lives

They are driven by a desire to create and innovate.

This type of personality is usually very good at problem solving and has a high level of self-motivation.

They may also be risk takers and have a strong sense of vision.

Midas/Miser personalities tend to be very driven and passionate about their work.

They are often excellent at networking and building relationships.

This type of personality is often described as ambitious, confident, outgoing, and optimistic.

2. They are usually very generous with their time and money

They take great pleasure in being able to share what they have with others.

They often see life as a gift, and enjoy being able to give back to others in whatever way they can.

They are often very generous people, and are always willing to help out those who need it.

3. They can be quite selfish and demanding of those around them

They also tend to be very demanding and take a lot from others without giving anything in return.

They can be very draining to be around and can often leave others feeling used and taken advantage of.

A lot of times they want things their way and expect others to accommodate them.

This behavior often causes conflict and can make life difficult for those around the Midas/Miser.

4. They can be quite controlling and perfectionistic

Midas/Miser tends to be bedetail-oriented, organized, and expect high standards from themselves and others.

They may come across as demanding or inflexible, but usually they just want things to be done right.

They have a strong work ethic and are always looking for ways to improve their productivity.

5. They are usually very frugal with their money and know how to make every penny count

They are often conscientious and have a plan for their finances.

On the outside it may seem as if they are tight with their money, but beneath is the obsessive fear of losing their wealth.

As a result they are good at budgeting and tracking expenses, and if there’s one thing they hate, it’s wastefulness.

Examples of the Midas/Miser Personality

Here are some examples of the Midas/Miser Personality in popular culture and literature: