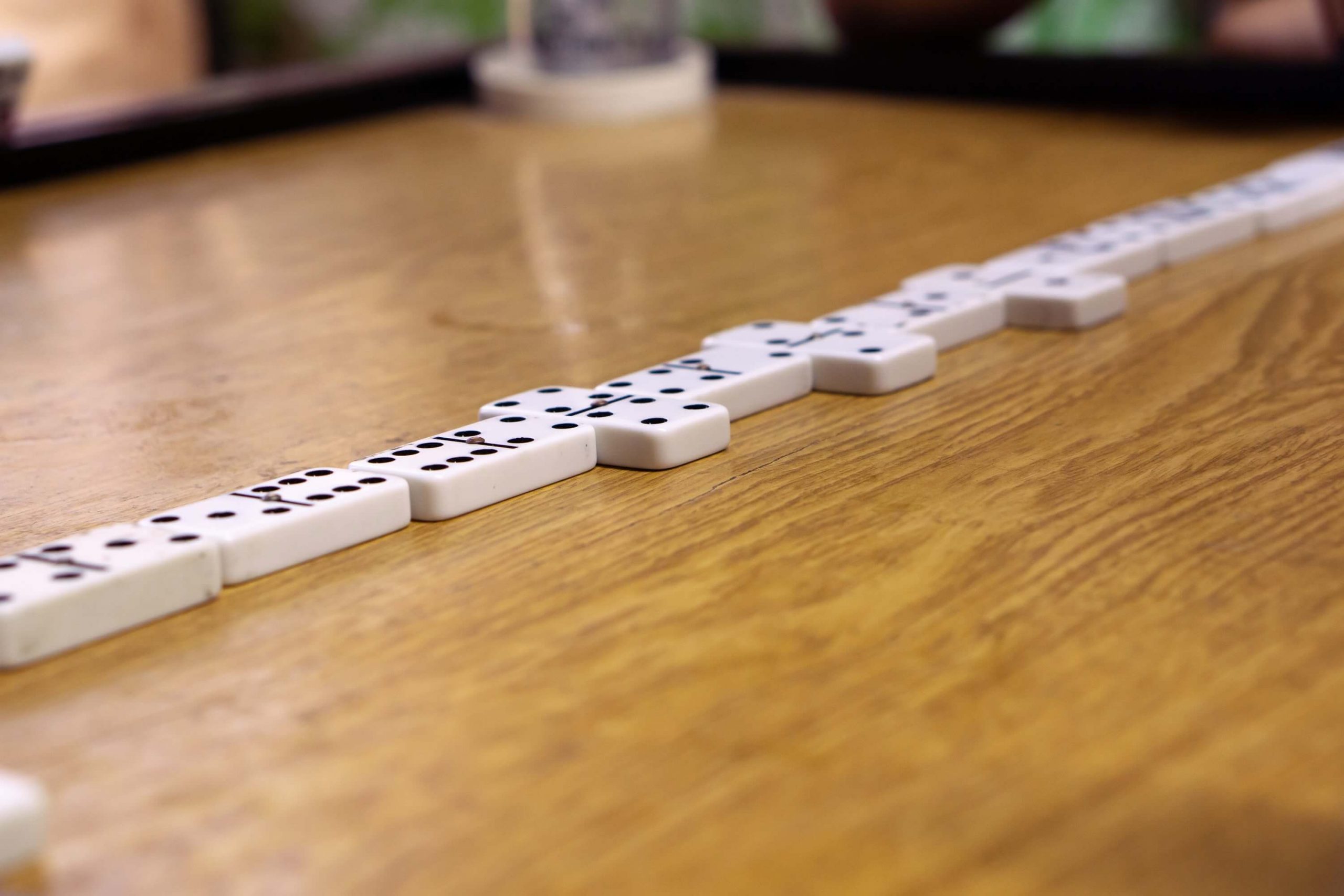 In this article, you will learn what a prototype is, what an archetype is what are the key differences between the two.

Before you can understand the differences between prototypes and archetypes, you first need to understand what each are.

Here are brief definitions for both a prototype and an archetype:

What is a prototype?

A literary prototype is the first, or original, of something which is created before any other example of that type and is often the standard against which later forms of that type are tested or on which they are based.

In literature prototypes may be the first type of character, story in a genre, narrative device or similar which was created.

Being the first of a kind has a number of advantages in literature, most notably the novelty factor.

Being the first of a character type or in a genre can make the literary work stand out from the crowd, much as Frankenstein or Jane Eyre did when they were first released.

Using prototypes allows an author to experiment and be more creative than using tried and tested techniques, which may just spark something unique and special as a result.

However, truly unique and special prototypes which work are hard to create in literature now and so using this technique to stand out in the market may not truly bring success.

Equally, novels like Frankenstein and Jane Eyre were created by literary geniuses and were truly one-offs – the chances of anyone actually achieving so much success using prototypes is very unlikely.

Tried and tested methods are so for a reason – they are proven to work.

What is an archetype?

An archetype is a character or story which is universal and as such commonly recognisable in all cultures due to what it reveals about human nature.

Archetypal characters are instantly recognisable to readers because we have seen them before, in different forms, in many other stories – we know their traits and understand their motivations because they are based on a common template.

The same applies to archetypal stories – they follow the same common patterns and themes so they are familiar to us.

Archetypes are advantageous in literature because their familiarity allows readers to connect instantly with the characters and story, ensuring they quickly become invested in the outcome.

The archetypes also allow readers to consider aspects of their own personality or features of their society which they may not have considered previously, shining a light on the human condition through their familiarity.

However, a disadvantage of the approach is that it can make the story or characters presented seem formulaic, with familiarity breeding contempt amongst readers.

Another criticism of archetypes is that they discourage the use of originality in favour of familiarity.

Prototype vs Archetype: What are the Similarities and Differences?

Prototypes and archetypes in literature have similarities.

They are often held up as something for new literature to be compared against, with original prototypes of a genre or character being used as a standard to compare a work against in the same way that the work’s characters and plot will be assessed for its use of archetypes.

However, a prototype is usually an early and unrefined version of something in literature whereas an archetype is deemed to be the perfect and therefore unchanging, universal form of something which people therefore use due to its reliability and familiarity.

Archetype is therefore arguably the better concept to aspire to than prototype.