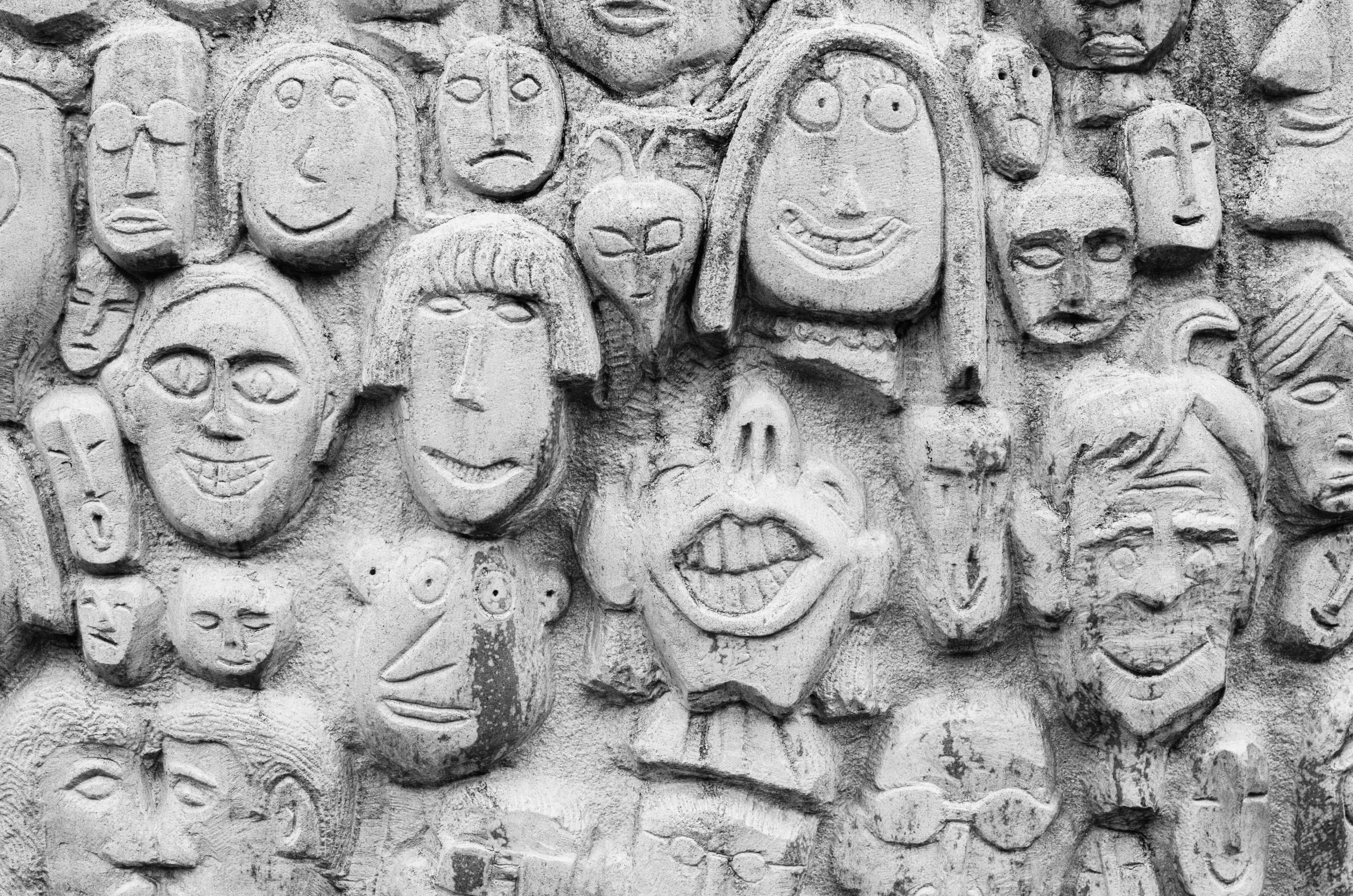 Many of us hold the belief that character and personality are one and the same, being as they are both related to the behaviour and attitude of an individual.

This belief, while easy to understand how it has come about, is in fact a mistaken one.

So, what is personality, what is character and what are the key differences between the two?

We all share so many common traits due to our shared humanity – our bodies, our societal structures, our principles, our natures and feelings.

However, a deeper exploration of each individual reveals distinctive and remarkable qualities and traits which make each one of us utterly unique.

Even identical twins can be observed often to have markedly differing personalities and/or characters.

When thinking about personality what we actually mean is the set of distinct, outwardly focused personal qualities and traits of an individual which make them who they seem to be to other people.

Personality is made up of a combination of behaviours, qualities and traits unique to an individual.

Part of the individual’s innate identity rather than a learned behaviour, personality can include the person’s thought patterns, feelings and how they act as a result of these.

These traits are enduring but with effort can be changed over time, impacting on how the individual interacts with the world around them and how their outward thinking, behaviour and feelings in any given situation.

When thinking about character we are actually referring to is the distinct set of inwardly held morals and beliefs that defines how an individual interacts with those around them.

An individual’s character defines who the person actually is, being a set of learned behaviours which are enduring and combine to determine the reactions and responses of the individual in any given situation.

Character defines the individual’s behaviour patterns, controls how they feel and the style in which they think based on environmental factors, the individual’s morality and mental capabilities amongst other factors.

Character can be seen in the limits a person places on themselves, the boundaries they will not cross and the things in life they hold most dear.

The key differences between character and personality can be defined as follows:

Personality refers specifically to a set of outward qualities, attitude and behaviour that sets them apart from others.

Character refers to a set of inwardly held moral and mental qualities and beliefs which makes them differ from another.

They key differing factor here are that personality can be defined as both outward facing where character is about inwardly held principles. Both of these factors cause impacts on an individual’s interaction with society but for differing reasons.

Where personality tells the world around us about who we appear to be, character on the other hand is more representative of who we actually are.

For example, someone with an abrasive personality may appear brash and over-confident to those around them due to their personality traits but on the inside their character is actually one of someone who feels vulnerable and inferior, with a need to prove themselves.

These character traits influence the personality they show to the world on the outside, which appears in contrast to the reality hidden beneath.

3) Thinking and feeling vs mental and moral characteristics

Personality relates to a set of individual qualities such as how someone thinks, feels or acts externally in response to a given set of circumstances, perhaps at work or in a particular family dynamic.

Character, by contrast, consists of the mental and moral characteristics which make up each individual.

For example, one’s character can influence how one decides whether or not to lie, one’s political learnings, whether one may become a vegetarian – all such decisions are based on a set of inwardly help principles which go to make up the character of an individual.

Personality is subjective, being as it is based on or influenced by an individual’s feelings, tastes, or opinions.

By contrast character is objective, not being influenced by the individual’s personal feelings or opinions but rather on a rational and objective consideration of facts in order for the individual to decide upon their moral stance on a given circumstance.

5) Changes over time vs enduring

An individual’s personality can be changed over time and with effort, should the individual seek to do so.

However, character is more enduring and, whilst not impossible, is less likely to be changed due to its basis on a set of moral and mental principles and traits.

Where character requires validation and support from the society in which the individual exists, personality does not.

Such validation may be seen in a person’s lack of a criminal record or the standing in which they are held within their family, work or community groups.

Clearly then, whilst personality is reflective of the outer profile which the world sees of an individual, character is indicative of their inner self. For an individual seeking to gain a better understanding of who they are then there is a need to determine both their true personality and their true character type in combination if they wish to gain a real reflection of themselves.