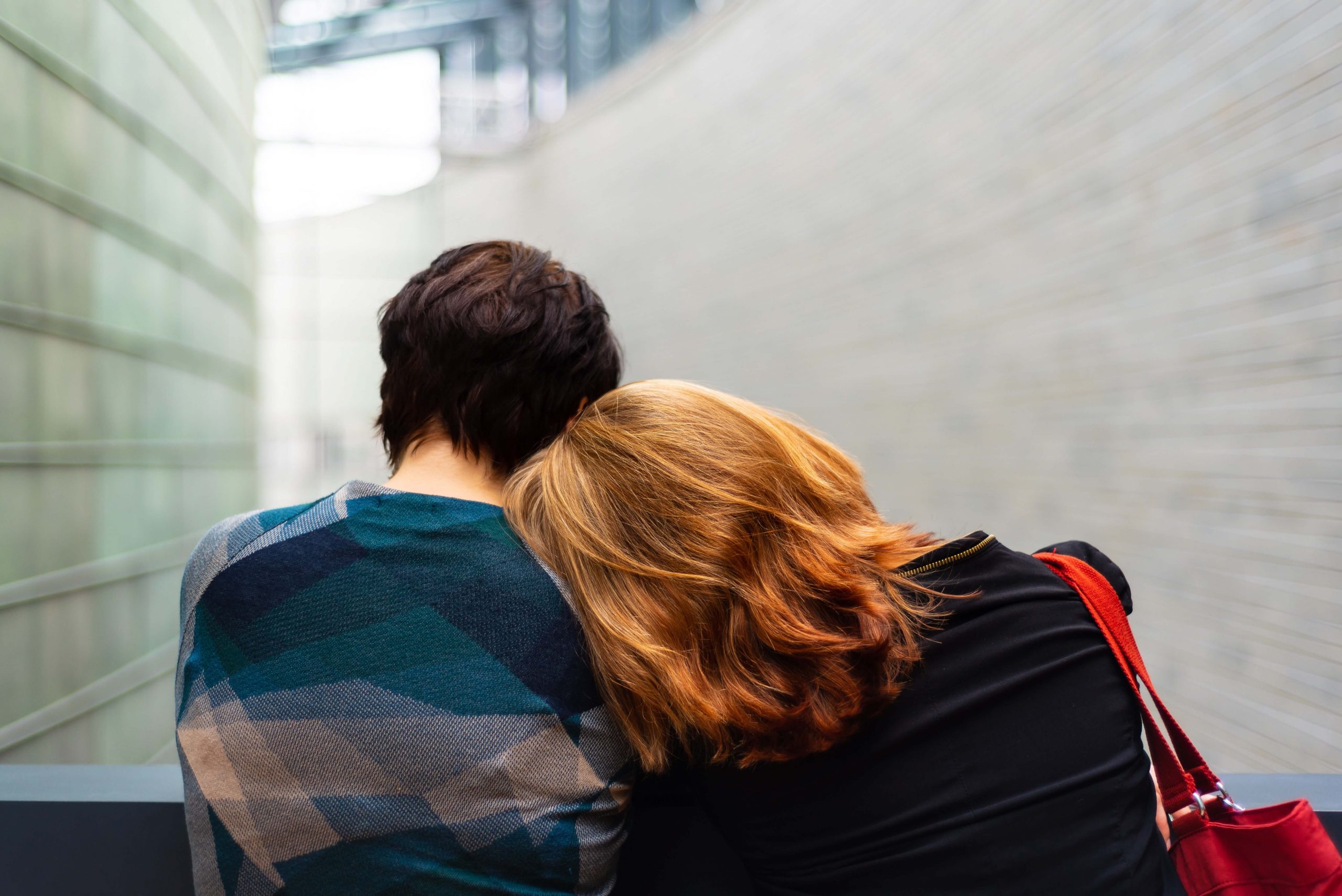 Learn all about the Addict Personality Type including a definition, characteristics, examples and how it relates to archetype personality types.

What is the Addict Personality? (Short Answer)

The addict personality is a set of behaviors that are common in people who struggle with addiction.

These behaviors may include things like impulsivity, recklessness, poor decision-making, and difficulty with impulse control.

Addicts often have a difficult time delaying gratification, and may be more likely to take risks or act impulsively in order to get what they want.

They may also have a hard time resisting temptation, and may find it difficult to stick to their goals or plans.

People with an addict personality are also more likely to suffer from anxiety and depression, and may have low self-esteem or be feeling overwhelmed and hopeless.

The Addict archetype has an impact on all of us.

The only question is how much time it takes up in our lives.

Aside from the traditional suspects–drugs, drink, food, and sex–work, sports, television, exercise, computer games, spiritual practise, bad attitudes, and adrenaline-producing thrills can all be addictive.

In a positive sense, this archetype aids you in recognising when an external substance, habit, relationship, or other part of life has greater power over your willpower than your inner soul.

Confronting addiction and breaking free from a pattern or substance’s grip can give your mind tremendous strength.

Discovering the power that comes with perseverance has a long-term impact, serving as a benchmark for what you can achieve.

“I know now that if I can quit drinking, I can accomplish anything,” says one former alcoholic.

From a symbolic standpoint, the Addict’s shadow aspect depicts a struggle with willpower and a lack of self-control.

Because they struggle to balance these energies, those who are particularly cerebral or emotional are typically drawn to this archetype.

Without this internal balance, the will may cede power to an external substance that wields authority, bringing a semblance of order to your existence.

Your ethics and honesty are jeopardised by the shadow Addict.

Many addicts, for example, steal to sustain their addiction.

Examine how many of your life’s issues are related to an external drug or a continuous, dominant pattern of attempting to keep order in your life while analysing your connection to the Addict.

Although we all face challenges, the extent to which an addiction controls you and your lifestyle determines whether the Addict is a member of your close family of twelve.

You can, for example, be inconsistent with your workout routine while being quite disciplined with your spiritual practise.

However, if you need a substance, practise, or person so badly or on a regular basis that it causes you to jeopardise your relationships, wealth, integrity, character, or emotional and psychological well-being, you should seriously consider this archetype as a possible choice.

There are many different types of addict personalities. Here are a few of the most common types:

The Conspicuous Consumer Personality is a personality type characterized by a need to display wealth and status in order to feel good about oneself.

People with this personality type are often described as materialistic, status-driven, and image-obsessed.

They tend to care a lot about what other people think of them, and they feel the need to constantly upgrade their possessions and appearance in order to keep up with the Joneses.

People with this personality type tend to be very wasteful with their money and often buy things they don’t really need or want.

They’re also more likely to go into debt in order to maintain their high-status lifestyle.

People with a Glutton Personality type are usually characterized as having a need for more and more food, to the point where it becomes a problem.

They often have trouble stopping once they’ve started eating, and may even continue eating even when they’re not hungry.

People with this personality type may also be prone to weight gain, and may suffer from other health problems related to being overweight or obese.

Their love of food can often lead them to make unhealthy choices, and they may struggle to maintain a healthy diet or regular physical activity routine.

Most people understand the term “workaholic” to mean someone who simply works a lot.

While that is one hallmark of the workaholic personality, it is not the only one.

Other characteristics of workaholics include being preoccupied with work, feeling restless or anxious when not working, and continued working even when sick or on vacation.

For many workaholics, their identity is closely tied to their job and they may have difficulty separating their personal from their professional life.

Some experts believe that the desire to overachieve can be linked back to early childhood experiences.

When it comes to personality, there are a lot of different types out there.

But one that you may not have heard of before is the gambler personality.

People with this personality are often risk-takers and they love nothing more than a good gamble.

Whether it’s in a casino or in everyday life, they’re always looking for ways to up the stakes and get a thrill.

Of course, this can lead to some problems – particularly when it comes to money.

Gambler personalities oftentimes struggle to stick to a budget because they’re always thinking about the next big win.

And while they may be lucky sometimes, more often than not they end up losing more than they

Read on to learn more about the key addict personality characteristics:

1. Addicts who use drugs may engage in impulsive behaviour

Doing something on the spur of the moment is usual, but some people are unable to control their instincts.

As a result, they are significantly more likely to develop addicted habits.

2. Addicts to drugs may be compulsive

Anyone who is required to repeat a behaviour on a regular basis may become trapped in a difficult-to-break cycle.

They will discover that they are unable to stop without treatment, which may result in compulsive drug or alcohol usage.

3. An Addictive Personality Can Make It Difficult To Deal With Stress

Although dealing with stress is challenging, many people turn to addictive substances because they are unable to control their life.

They will hope that their addiction would be able to mask the anguish they are experiencing.

4. Grandiose Feelings Could Be a Part of a Drug Addict’s Personality

The resulting loss of control only serves to push them closer to being an addict.

Make an appointment at Addiction Outreach Clinic for yourself or a loved one.

5. Addict Personality Can Include Nonconformity

Nonconformity is a trait shared by a wide range of individuals who do not believe they are obligated to follow society’s rules.

Nonconformists who have been addicts will continue to use their nonconformity as an excuse to justify their addictive behaviours.

They will continue to do so because they believe it is a distinguishing feature that distinguishes them.

6. An addict’s patience may be lacking.

A number of addicts display a lack of patience when dealing with their difficulties because they lack the patience to cope with them.

They want everything to change in a moment, and they think their addictive substances will help them achieve this.

People who engage in these practises when they are still young are more likely to do so in the future.

They will use their lack of patience as an excuse when their addicted behaviours get more severe.

7. Denial may be a part of an addict’s personality.

Denial-stricken addicts will continue to deny that they have a problem.

Many people will reject that they have a problem, and they will continue to justify their actions because they believe that they do not have one.

8. Addicts are prone to low self-esteem.

Although low self-esteem is last on the list, it is frequently exploited by peers to persuade their friends to engage in addictive behaviours.

People will be attracted into a variety of unhealthy activities, and they will not believe they are capable of leading a healthy lifestyle.

Each person with an addictive personality must be shown that their actions are harmful to himself and others.

Examples of the Addict Personality

Here are some examples of the Addict Personality in popular culture and literature: