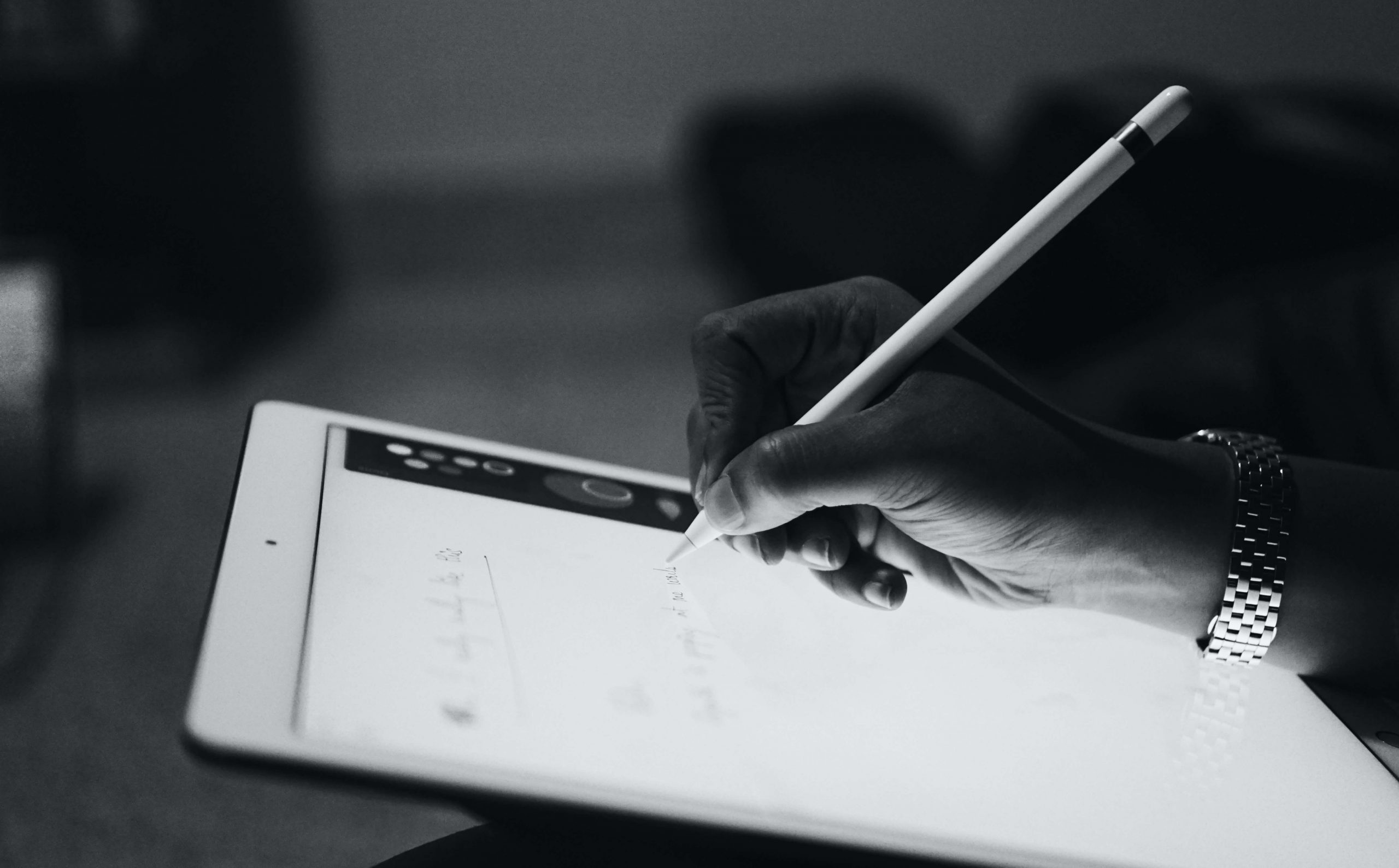 Learn all about the Scribe Personality Type including a definition, characteristics, examples and how it relates to archetype personality types.

What is the Scribe Personality? (Short Answer)

The Scribe personality is marked by a focus on accuracy, attention to detail, and an obsession with neatness.

They are conscientious and take great care in their work to make sure everything is perfect.

They like to plan everything out in advance and have a clear idea of what needs to be done before starting.

Scribes are often very perfectionistic and can be hard on themselves if they don’t meet their own high standards.

They are also typically very reliable and responsible, always meeting deadlines and following through on commitments.

They are good at organizing information and can be valuable assets in any workplace.

Unlike an Author or Artist, a Scribe copies previous work rather than producing original content.

Originally, the Hebrew scribes served as secretaries who documented the prophets’ preachings.

As a result, they evolved into a priestly class that was charged with writing and maintaining laws and records, copying previous scrolls, and writing down oral traditions on paper.

Medieval Christian scribes copied texts and contributed to the preservation of knowledge.

The Sanskrit word vyasa, which means “collector” but can also be translated as “scribe,” is used to describe the sages who compiled the Vedas in India.

We can broaden the definition to include modern journalists, who not only record and distribute existing knowledge and information, but also uncover secrets (investigative reporters).

There’s also that anonymous horde of copiers who upload everything to the Internet in the hope of preserving it for future generations by making it available to everyone.

Because so much information is transcribed onto the Internet for the sole purpose of preserving and sharing these artifacts with the rest of the world, it is the modern equivalent of a medieval scriptorum.

There are many different types of Scribe personalities. Here are a few of the most common types:

A Copyist is someone who generally follows the lead of others and likely doesn’t have many original thoughts or actions themselves.

There are definitely advantages to being a Copyist.

For one, it’s usually easier and less effortful than blazing your own trail.

Copyists are also often very good at being team players since they know how to play nice with others and don’t rock the boat too much.

Even though they can be people pleasers, Copyists can be successful in many fields including business, sales, customer service, etc.

They are usually very organized and efficient, and they have a strong attention to detail.

They are also good at multitasking and keeping track of many different tasks at once.

Secretary personalities often have a calming presence and people often feel comfortable confiding in them.

But overall, they tend to be good communicators and excellent team players.

The Accountant personality type is one that is often detail-oriented, methodical, and analytical.

They like to have things in order and are often very precise in their work.

This can be a great strength, as they are often able to catch errors that others might miss.

However, it can also be a downfall, as they may become fixated on insignificant details or fail to see the bigger picture.

Accountants usually do well in roles that require attention to detail and accuracy.

They want to know everything about the world around them and are always asking questions.

Journalists are usually calm in the face of crisis, and they’re able to work well under pressure.

Journalists are naturally skeptical of everything they see and hear, and have developed critical thinking which allows them to separate fact from fiction.

Read on to learn more about the key Scribe personality characteristics:

1. The Scribe personality is detail-oriented and analytical

The Scribe is known for their focus on accuracy and precision.

They are often described as being meticulous, methodical, and careful in their approach to tasks and projects.

This attention to detail ensures that things are done correctly and efficiently, which is important in any work setting.

However, this focus on details can sometimes result in a loss of sight of the big picture.

It is important for Scribes to take a step back from time to time to ensure that they are still heading in the right direction.

2. They have a great memory for facts and figures

The Scribe is someone who remembers numbers, dates, times, etc. extremely well.

They can recall this information quickly and easily without having to use any external aids.

People with this personality type are often very good at problem-solving and are often quick thinkers.

They are also often quite logical in their thinking processes, and may be less likely to rely on their emotions when making decisions.

Scribe is not the kind of person who prefers to go with the flow.

They’re not always the best in being in the moment, since they can be inflexible and resistant to change, but when it comes to laying out a comprehensive plan, they’re second to none.

Planning ahead can be a great way to avoid stress and make sure that things go according to your vision.

5. They are often perfectionists, which can lead to frustration

Perfectionism can be a double-edged sword.

On one hand, perfectionists are often highly successful because they have a strong desire to achieve excellence in everything they do.

However, on the other hand, perfectionism can also lead to frustration and feelings of inadequacy if perfection is not achieved.

Some common characteristics of perfectionists include an obsessive need for control, a fear of failure, and excessive self- criticism.

Perfectionists often set unrealistically high standards for themselves and become frustrated when they cannot meet these standards.

This can lead to feelings of inferiority and insecurity, as well as anger and resentment towards others.

Examples of the Scribe Personality

Here are some examples of the Scribe Personality in popular culture and literature: