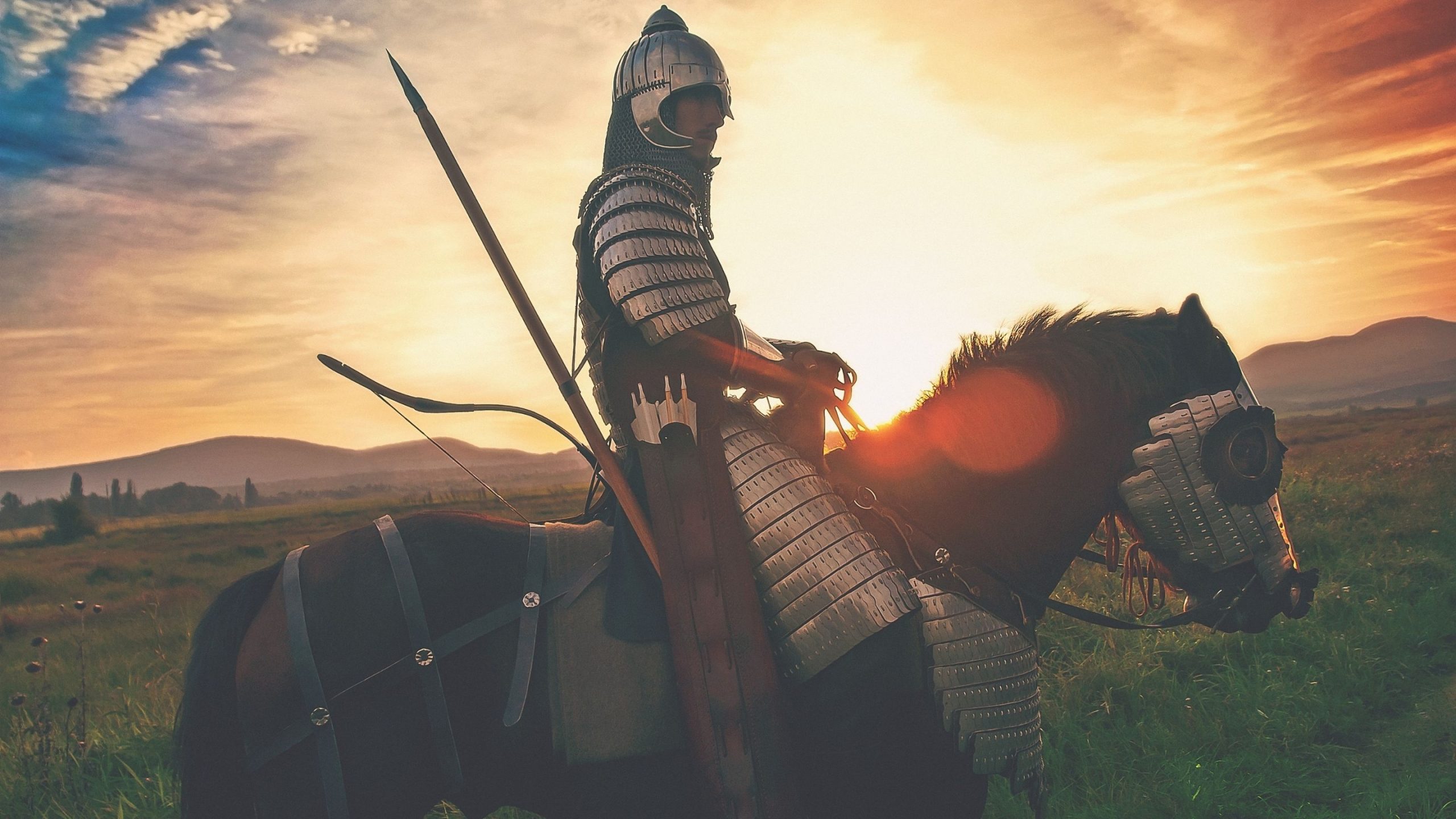 Learn all about the Knight Personality Type including a definition, characteristics, examples and how it relates to archetype personality types.

What is the Knight Personality? (Short Answer)

The Knight personality is characterized by being daring, optimistic and competitive.

They enjoy taking risks, are often adventurous and have a positive outlook on life.

They are also highly social beings who love competition and feel most alive when they are around others.

Knights are often tireless workers, because they have such a clear vision for what they want to accomplish.

They can be impatient with those who don’t share their same level of energy or enthusiasm, but ultimately they are very committed to their ideals and will fight for what they believe in.

The Knight archetype is generally connected with chivalry, courtly romance, protection of the Princess, and only fighting for noble causes.

Because the Knight serves his King or Lord, this archetype carries spiritual connotations, and devotion and service.

Knights are known for their loyalty, self-sacrifice, and ability to get things done.

The Black Knight, clad in dark armor and riding a black horse, reflects the archetype’s shadow traits, namely its lack of honor and chivalry.

The Shadow Knight, like the Warrior, shows its allegiance to a questionable ruler or guiding principle.

The Knight, like the Mystic might develop a bad habit of rescuing others at the expense of his own needs.

A true Knight, like the Mystic, walks the fine line between self-sacrifice and self-neglect.

There are many different types of Knight personalities. Here are a few of the most common types:

The Warrior Personality is a personality type that is characterized by impulsivity, aggressiveness, and a need for action.

Warriors are typically risk-takers who are always looking for new challenges.

Their impulsive nature often leads them into trouble, but they always seem to come out on top.

Warriors are natural leaders and are often drawn to fields such as business or politics.

If you have a Warrior Personality, you likely thrive on competition and love the thrill of victory.

People with a Rescuer personality are always there to help others, no matter what.

They are selfless and often put the needs of others before their own.

They are always willing to lend a listening ear, offer words of wisdom, or give a helping hand.

People with a rescuer personality often find great satisfaction in helping others.

They derive pleasure from making others happy and feel fulfilled when they can provide support and assistance during difficult times.

Rescuers are typically very compassionate individuals who feel a strong sense of duty to help those in need.

Read on to learn more about the key Knight personality characteristics:

In order to be a true Knight, one must have the courage of the heart to take on tasks that are difficult, tedious, or unglamorous, and to graciously accept the sacrifices that come with them.

A Knight is committed to upholding the greatest ethical standards, and he or she understands that breaking even the smallest of social norms affects society as a whole.

When interacting with people, a knight uses kindness rather than hatred and antagonism since words and attitudes have the power to inflict great hurt.

It’s not only about donating money; it’s about contributing your time, attention, knowledge, and energy in order to build a vibrant, varied community.

As defined by the Chivalric Code of Honor, “faith” refers to a person’s ability to put their trust in another person and to keep their word, no matter how big or small the promise may be.

Although this term is frequently used interchangeably with “entitlement” or “snobbishness,” in the code of chivalry, it conveys the importance of always standing by one’s convictions, also – or especially – when no one is looking.

Examples of the Knight Personality

Here are some examples of the Knight Personality in popular culture and literature: