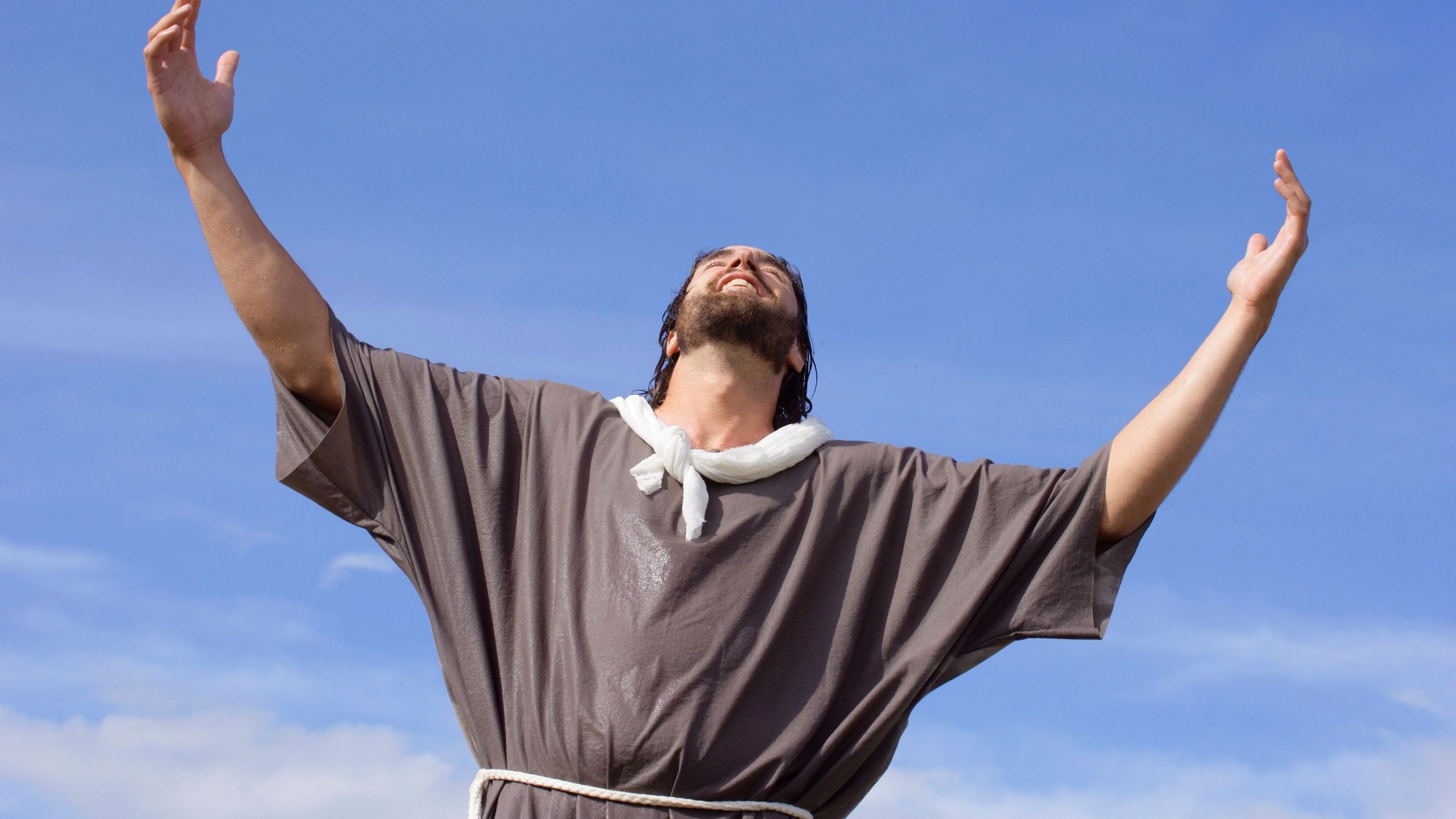 Learn all about the Messiah Personality Type including a definition, characteristics, examples and how it relates to archetype personality types.

What is the Messiah Personality? (Short Answer)

The Messiah personality is a type of personality that is characterized by leadership qualities and a strong desire to help others.

People with this personality type are often natural born leaders and have the ability to inspire and motivate those around them.

They are typically independent and self-confident, and are always looking for ways to make a difference in the world.

These individuals are rare gems who make the world a better place just by being in it.

This archetype is related to the embodiment of heavenly power and being sent on a mission by heaven to redeem mankind.

As important as it is to the Judeo-Christian faith, the Messiah image has also come to represent human psychology.

The Messianic complex, for example, refers to a person who is convinced of his divine mission and who, in almost all cases, becomes obsessed with it to the point of psychosis, eventually leading to hearing voices directing him to take lethal action.

People like Jim Jones and Charles Manson, who committed atrocities in the name of the shadow Messiah, are living proof.

Its subtle manifestation, on the other hand, is significantly more frequent and harder to recognize as a personal pattern.

A person’s spiritual mission may become an obsession, leading them to believe that God requires them to do something.

There are many different types of Messiah personalities. Here are a few of the most common types:

A Redeemer is someone who takes on the responsibility of rescuing others, often at great personal cost or risk.

They are driven by a strong sense of justice and compassion, and feel a deep need to help those who are suffering.

Redeemers often have a history of overcoming adversity themselves, and feel a strong connection to others who have faced similar challenges.

They are natural leaders and motivators, and are often called upon to be the “voice of reason” in difficult situations.

Redeemers possess a rare combination of strength, courage, and compassion that allows them to stand up for what is right, even in the face of danger.

When the world around them is collapsing, redeemers remain calm and composed.

The Saviors are usually very giving and nurturing.

They are often the “life of the party” and are always looking to make others happy.

They are also very empathetic and can often feel other people’s emotions.

People with a Savior Personality often find it difficult to say no, even when they really need to take care of themselves first.

They tend to be selfless to a fault and will put the needs of others before their own.

This type of personality can be both a blessing and a curse, as they can sometimes become overwhelmed by the demands of others.

But overall, Saviors are some of the most kindhearted and compassionate people you will ever meet.

Read on to learn more about the key Messiah personality characteristics:

1. The Messiah is a peacemaker who brings people together

The Messiah is a unique individual that has the ability to see both sides of every issue and bring people together to find common ground.

They are typically very level-headed, calm, and rational, able to see through the emotion and conflict to the root of the problem.

Messiahs are natural mediators and often find themselves in roles where they are able to help others resolve their differences.

While they are typically very diplomatic and even-keeled, they also have a strong sense of what is right and wrong and will not hesitate to take a stand if they believe it is necessary.

2. The Messiah is merciful and forgiving

Some may see these traits as a strength, while others may view it as a weakness.

At the end of the day, though, a merciful and forgiving personality is simply one that is willing to extend compassion and forgiveness to others, even when they don’t deserve it.

While there are certainly advantages to having such a personality trait, there are also some potential drawbacks.

For example, someone with a merciful and forgiving personality may be taken advantage of by others who don’t appreciate their kindness.

Additionally, people with this personality type may have difficulty holding onto resentment or anger, which can lead to them being taken advantage of emotionally as well.

3. The Messiah has a servant’s heart

Messiahs have a strong desire to serve others.

They are often very compassionate and generous, and they feel great satisfaction from helping others.

Messiahs are very good at putting the needs of others before their own, and they are rarely afraid of hard work.

They often have a strong sense of duty and responsibility, and they are always willing to help out wherever they can.

They make excellent leaders, because they are able to inspire others through their selfless example.

They also tend to be very diplomatic, and they know how to get along well with people from all walks of life.

4. The Messiah is humble and meek

The Messiahs are unassuming, reserved, and modest.

They don’t seek the spotlight and are often very quiet and introspective.

They are also very forgiving and compassionate people who are always willing to help others.

People with this personality type are usually very down-to-earth and humble.

They don’t like to make a big deal out of things and would rather let their actions speak for themselves.

Overall, they are some of the most gentle, kind, and peace-loving people you will ever meet.

5. The Messiah is someone who changes the world

They may be fulfilling a prophecy, contributing to the creation of a better world, or putting things right that have gone horribly wrong.

But, above all, they must serve as a pivot for change.

A Messiah is not someone who appears and causes the world to change inadvertently.

Their actions change the world.

It is not necessary for a Messiah to be a religious person.

Any person who brings about significant change or upheaval has the potential to be a messianic figure.

In part, Messiahs overlap with our fundamental understanding of who, and what, a Hero is.

What makes a Messiah unique is his or her willingness to go to extremes. A Hero may be pleased with small victories, but a messiah cannot be.

Examples of the Messiah Personality

Here are some examples of the Messiah Personality in popular culture and literature: