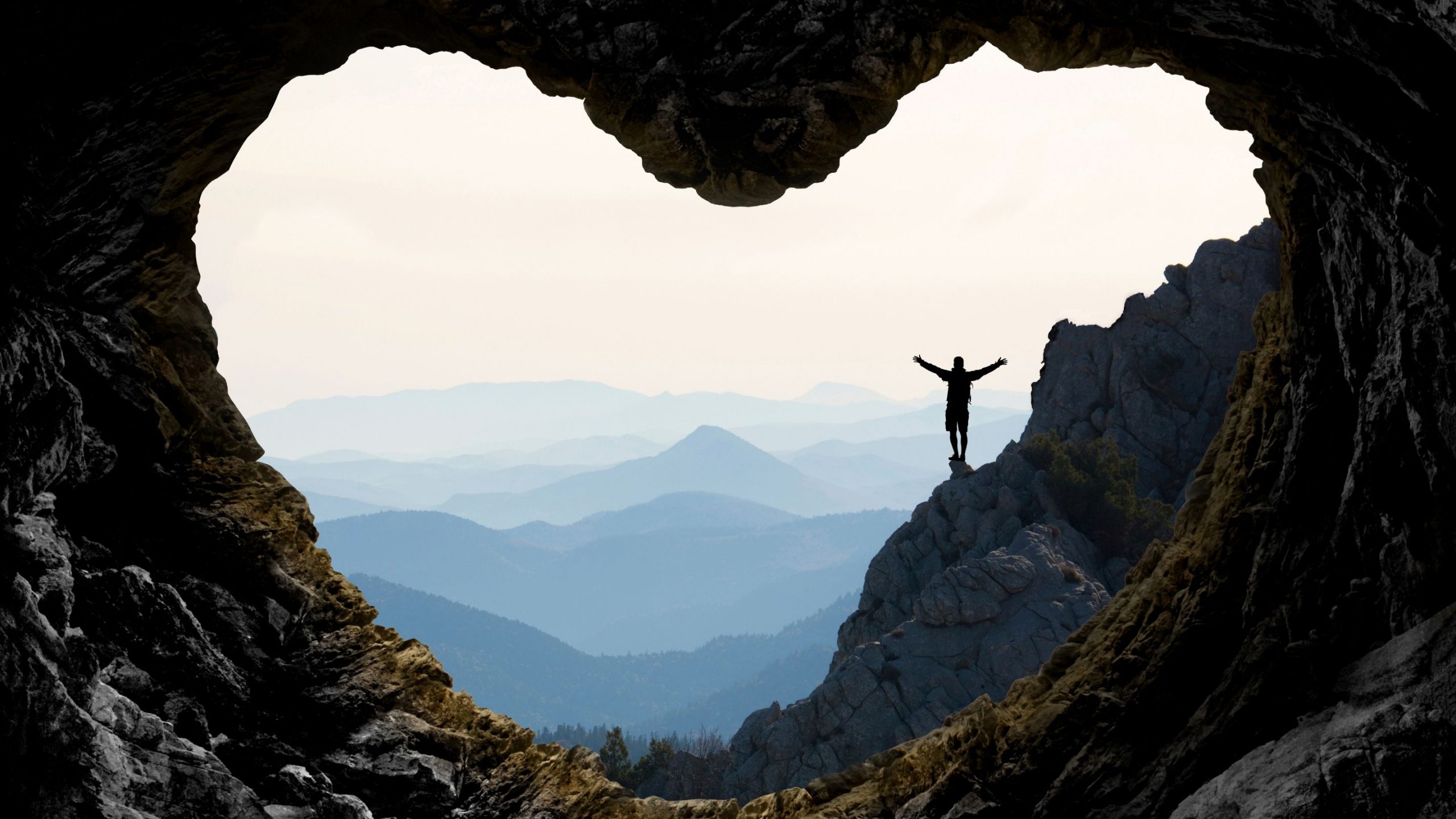 Learn all about the Wounded Healer Personality Type including a definition, characteristics, examples and how it relates to archetype personality types.

What is the Wounded Healer Personality? (Short Answer)

The Wounded Healer Personality tends to be creative, intuitive, and compassionate.

However, they also often struggle with anxiety, depression, and other mental health issues.

The Wounded Healer is usually a highly sensitive person who has experienced a lot of pain in their own life.

They often choose jobs or careers that involve helping others in some way.

This could be anything from being a therapist to working in the medical field.

While they may have the ability to help others, they often need extra care and support themselves.

A personal hardship – anything from a physical injury or illness to the loss of all one’s earthly possessions – is used to initiate the Wounded Healer into the art of healing.

Regardless of the nature of the wound, the underlying difficulty in this initiation process is that one is unable to seek support from others beyond a certain level of assistance.

Only the initiate can eventually heal the wound; if it is a disease or injury, it will often be one for which there is no conventional remedy.

The Wounded Healer archetype appears in your psyche with the demand that you push yourself to a level of inner effort that becomes more of a transformational process than a method of healing an illness.

If you’ve finished the initiation successfully, you’ll undoubtedly feel a profound healing, and a path of service will seem to be divinely granted immediately after.

Both the Healer and Wounded Healer’s shadows manifest as a desire to exploit those in need of assistance, including claims that you can heal any and all illnesses a person has.

Read on to learn more about the key Wounded Healer personality characteristics:

1. They help people so they can help themselves

They help people because they know how it feels to be hurt and not being able to do anything about it.

Helping others allows them to convince themselves that they are not alone in their struggles.

According to them, individuals would not learn anything if not for hardship.

To be able to deal with difficult situations, one needs a set of tools to do so, and whoever gets their hands on these tools succeeds in life and learns to survive.

The most significant and distinguishing component of a Wounded Healer’s personality is their empathy for others.

How you feel and respond to other people’s difficulties, speaks a lot about you as a person.

4. Their work becomes their life

They put your whole heart and soul into what they do, and it might be difficult to know how to stop.

Their work is their life, and they wouldn’t have it any other way.

5. They are always working on themselves

They are devoted to self-growth, and they are constantly open to ways they may be more open-minded, more loving, or more observant.

Examples of the Wounded Healer Personality

Here are some examples of the Wounded Healer Personality in popular culture and literature: