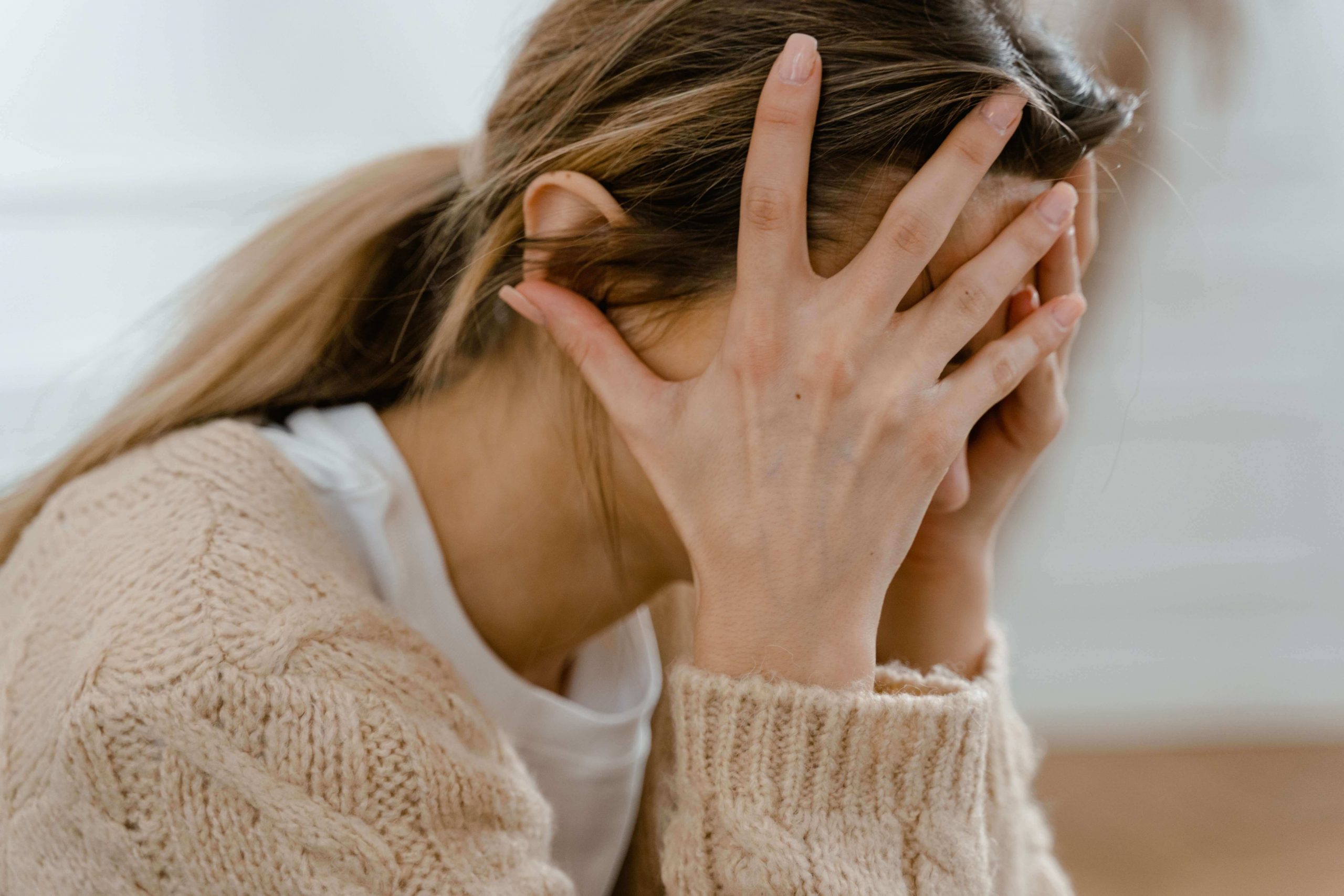 Learn all about the Martyr Personality Type including a definition, characteristics, examples and how it relates to archetype personality types.

What is the Martyr Personality? (Short Answer)

The Martyr personality type is often characterized by self-sacrifice and a willingness to go above and beyond for others.

They are usually very caring and compassionate people who are always willing to help out in any way they can.

Martyrs often put the needs of others before their own, and they are often very generous with their time and resources.

However, even though they may be well-intentioned, Martyrs can sometimes become overextended or taken advantage of due to their willingness to help.

The Martyr is well-known in two areas: as a traditional political or religious figure and in the self-help field of modern psychology.

When it comes to the self-help world, the shadow aspect of the Martyr is a person who has learned to control and manipulate her environment through a combination of service and suffering for others.

Because of their bravery in sacrificing themselves for a cause, Martyrs are generally held in great esteem in both the social and the political arenas.

Suffering in order to redeem others, whether that redemption is spiritual or political, is among the most sacred of human acts.

Often, individuals may identify this archetype in others, but not in themselves.

This is especially true when they are directly impacted by someone who exhibits this pattern.

Read on to learn more about the key Martyr personality characteristics:

1. They do things for people even though they don’t feel appreciated

Many people who are bothered by not being thanked for their help will stop doing their best to help.

If you have Martyr inclinations, though, you may continue to help others while expressing your resentment by moaning about the lack of recognition, either inwardly or to others.

2. They often try to do too much

It’s not a sign of martyrdom to take on a little more work or make a few too many commitments from time to time.

Nevertheless, take a look at how often you take on obligations that aren’t really yours to begin with.

As a result, you may believe that nothing will get done until you do it all on your own.

In spite of the fact that you’re fed up with the additional task, you continue to do so when requested.

You could even reluctantly agree to help out more.

3. They consistently feel dissatisfied in your job or relationships

A pattern of unhappiness may be seen in many aspects of their life if a person has Martyr inclinations.

They may hold others responsible for their current situation, or they may think they deserve something better as a result of the sacrifices they have made along the road.

Anger and resentment may also be fueled by the belief that others do not acknowledge or appreciate their sacrifice.

4. They have a pattern of taking care of others in relationships

In certain relationships, such as those between parents and their children, there is a fundamental imbalance that cannot be remedied.

Alternatively, individuals may experience moments of imbalance, such as while providing care for a very sick companion.

Having a tendency to self-sacrifice in multiple relationships may be a sign that you have a Martyr personality.

Think about how you feel as well.

No matter how bad the situation is, do you feel safe, protected, and loved?

Or do you feel bitter, resentful, or let down by your friends and lovers?

You may even be trying to make them feel bad for not supporting you more strongly.

A person with Martyr personality may continually want to assist but never succeed, and as a result feel punished.

Even if you do all you can to assist others, it may appear like your efforts go unnoticed or fall flat on their face.

The people may even seem to be annoyed rather than appreciative to you.

You may also feel inclined to make them feel bad for not recognizing your efforts.

Examples of the Martyr Personality

Here are some examples of the Martyr Personality in popular culture and literature: