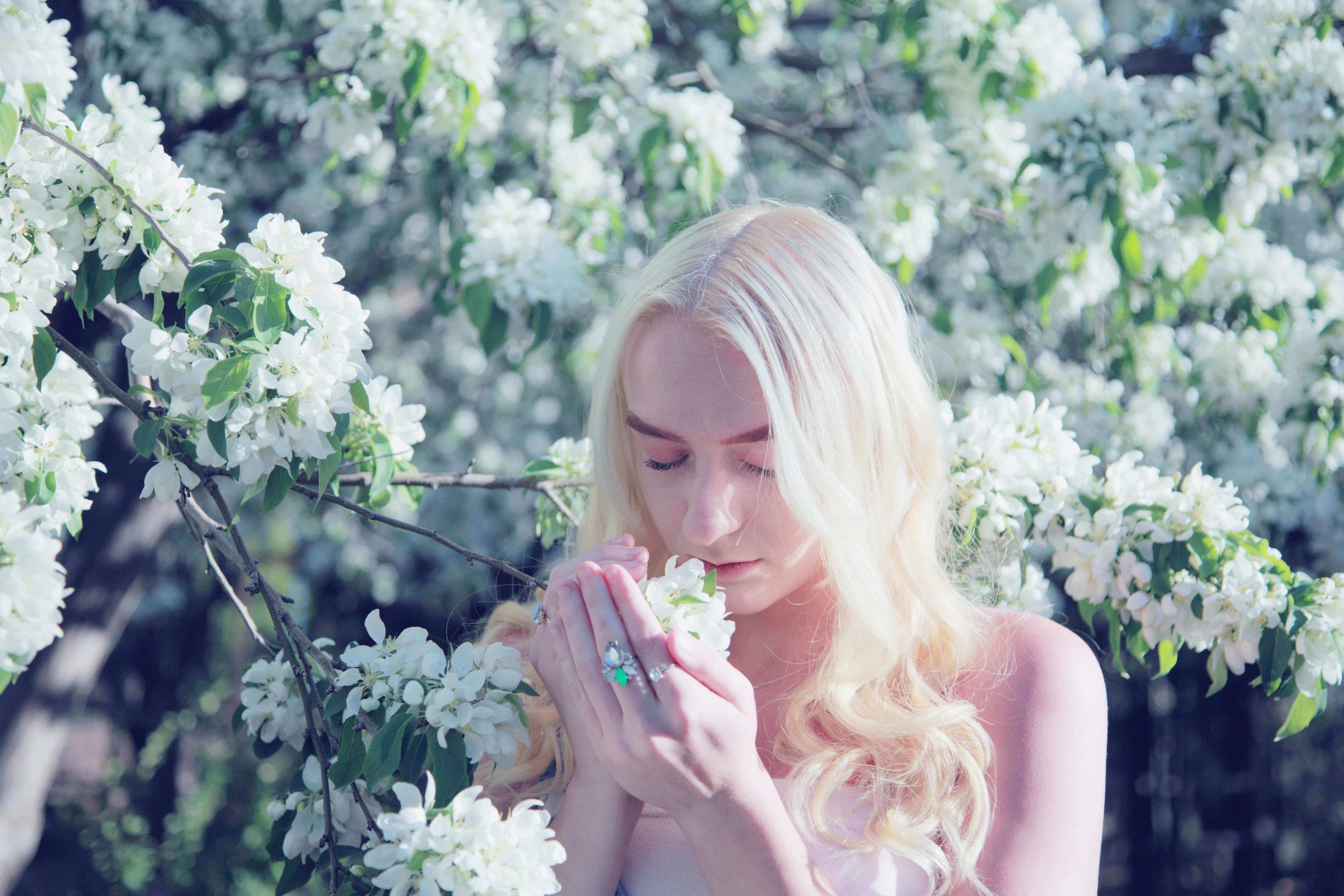 Learn all about the Virgin Personality Type including a definition, characteristics, examples and how it relates to archetype personality types.

What is the Virgin Personality? (Short Answer)

On one hand, Virgins are often seen as more pure and wholesome because they haven’t yet been tainted by the “sins” of the world.

They’re still learning about all the different facets of life and trying to figure out their place in the world.

In general, people with a Virgin personality are characterized by their purity, innocence and naivety.

They are often shy and introverted, and have a strong sense of morality and ethics.

They are also very sensitive and emotional, and tend to avoid conflict whenever possible.

People with a Virgin personality often find it difficult to relate to others because they don’t understand the world around them very well.

This archetype is connected with purity, and is most often associated with young girls.

The Vestal Virgins of ancient Rome were women who worked in the service of a deity and were severely punished if they were found to have lost their virginity.

The Virgin Mother of Jesus signifies the purity of motherhood, giving birth to the most ideal form of male existence, a god, in the form of her son Jesus.

The pattern of your affiliation with the Virgin has to be examined metaphorically as a representation of a link with purity and the beginning of creation.

It is an aspect of this archetype to bring forth virgin ideas, and it is also an aspect of it to apply it to maintaining virginal aspects of Mother Nature, such as in virgin forests.

The Virgin’s dark side is her prudish distaste at or dread of true sexuality.

The act of refusing sex, not in order to conserve one’s energy for other endeavors, but because it appears inherently repulsive, is not a virtue, but a denial of an essential aspect of one’s own identity.

It is preferable for Celibate Monks or Nuns to learn to redirect their sexual energy rather than just suppressing it.

There are many different types of Virgin personalities. Here are a few of the most common types:

People with a celibate personality are very selective about the people they let into their lives, and once someone is in, that person is considered family for life.

They are loyal, committed, and always there for their loved ones.

They have a tight-knit circle of friends and are very protective of those relationships.

They need time alone to recharge their batteries, so don’t take it personally if they need some time alone.

They’re usually very analytical and like to figure things out before taking any kind of action.

Read on to learn more about the key Virgin personality characteristics:

1. In their shadow side they are overly innocent

They can be naive and gullible and trust people too easily.

They may also be too trusting of authority figures, and may not be able to see the hidden agendas or motives behind other people’s actions.

They can sometimes be taken advantage of by others, because they don’t have the experience or knowledge to know when they’re being deceived or manipulated.

They may also find it difficult to say “no” when they’re asked to do something that they don’t really want to do.

2. They have magnetic personality

They effortlessly attract other people.

They have a certain “it” factor that makes others want to be around them, and they often make friends very easily.

They have a way of making everyone feel special and important, and people are drawn to their positive energy.

3. They have been too sheltered in their shadow aspect

They have experienced a limited amount of life experience, often as a result of overprotection from caregivers or restricted social interactions.

They are very naïve and trusting, which can make them easy targets for deception or exploitation.

They may also be highly sensitive and emotional, struggling to cope with stress or unexpected challenges.

In some cases, they may even have difficulty engaging in positive social interactions due to their lack of exposure to different types of people and situations.

While a sheltered upbringing can have its advantages – such as increased safety and stability – too much protection can ultimately lead to problems in adulthood.

Because they don’t have much life experience, they are inquisitive and always looking to learn new things.

They’re often great at asking questions and don’t take anything at face value – they want to understand everything about a topic before forming an opinion.

Additionally, curious people are usually very observant and have keen powers of observation.

They tend to notice even the smallest details that others might miss, and they’re always piecing together information to try to get a fuller picture of whatever it is they’re interested in.

5. In their shadow aspect they can be reclusive

Sometimes due to their lack of experience and social interactions they prefer to avoid social situations.

They often keep to themselves, and may come across as shy or introverted.

They are usually characterized by a need for alone time and a dislike of crowds or large groups of people.

They are not necessarily introverted; rather, they tend to avoid social interactions for various reasons.

Some people may become recluses after experiencing traumatic events or sustained periods of stress.

Others may have always preferred to keep to themselves.

Examples of the Virgin Personality

Here are some examples of the Virgin Personality in popular culture and literature: