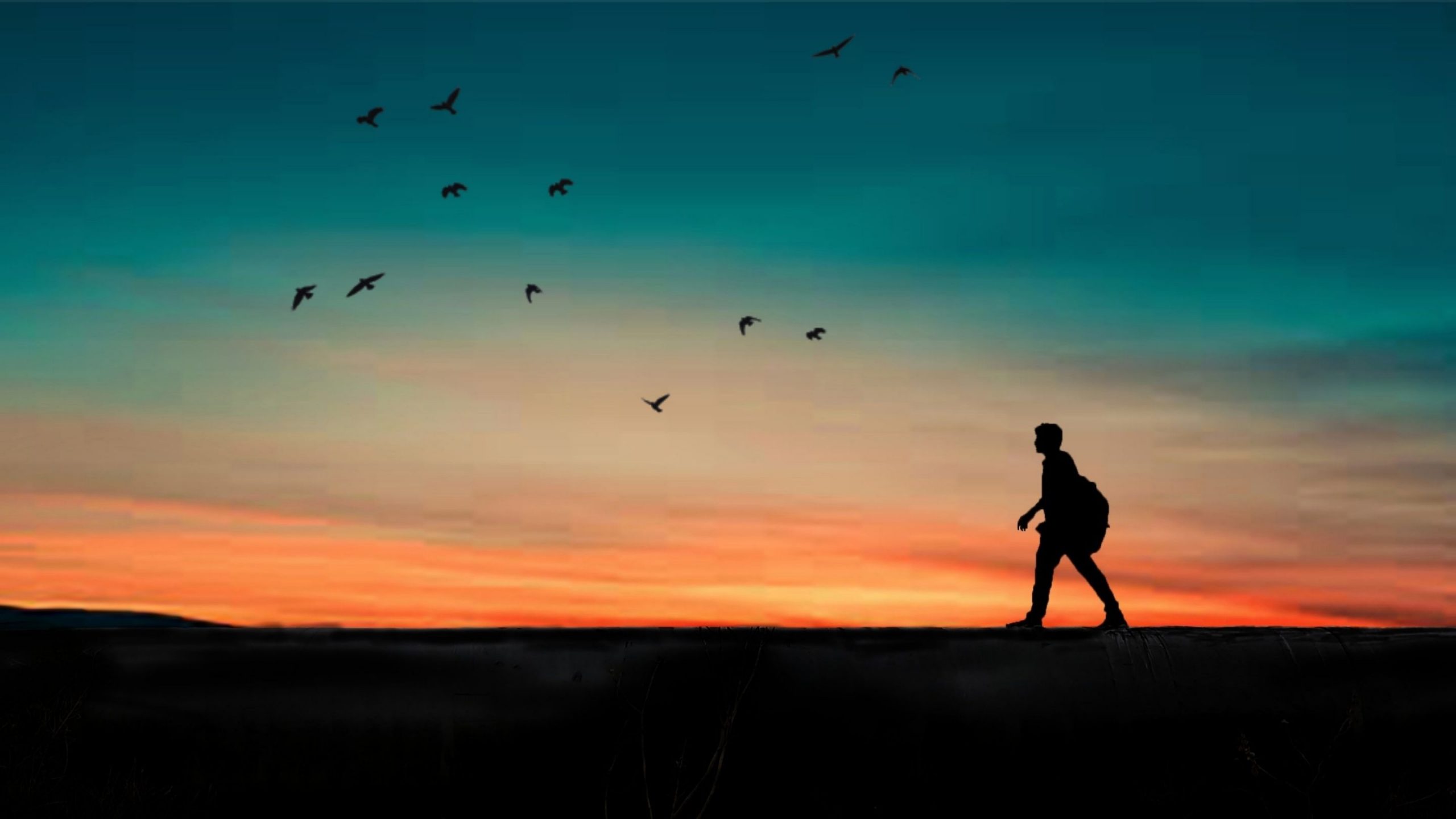 Learn all about the Seeker Personality Type including a definition, characteristics, examples and how it relates to archetype personality types.

What is the Seeker Personality? (Short Answer)

The Seeker is driven by curiosity and a desire for constant growth and learning.

They are always exploring new things, seeking out new knowledge, and expanding their horizons.

They are optimistic and enthusiastic about life, seeing the world as a place of endless possibilities.

Seekers are also highly individualistic, preferring to chart their own course in life rather than following someone else’s lead.

They are independent thinkers who question authority and convention, and they have a strong sense of self-awareness.

They know who they are and what they want in life, and they aren’t afraid to go after it.

Seekers are often seen as enigmatic and mysterious.

They are deep thinkers and philosophers who are always searching for answers to life’s big questions.

They prefer to take their time and savor every experience.

This personality represents someone who is on a quest for God and/or enlightenment, which may begin with worldly curiosity but is ultimately driven by a desire to know the truth.

The Seeker, unlike the Mystic, is searching for knowledge and truth wherever they may be found.

An example of the archetype’s “dark side” is the “lost soul,” a person on an undirected, ungrounded, and unconnected journey.

The shadow aspect manifests when Seekers become enamored with the trappings of a particular practice or guru, but never change their fundamental egocentricity.

Chögyam Trungpa so aptly referred to it as “spiritual materialism”.

There are many different types of Seeker personalities. Here are a few of the most common types:

The Wanderer is often described as being “free spirited”.

Wanderers have a strong need for freedom and independence.

They often feel stifled by traditional rules and regulations, and crave adventure and new experiences.

Wanderers are usually creative and expressive, and have a strong desire to experience life to the fullest.

They tend to be energetic and optimistic, and are often attracted to unconventional lifestyles.

They may struggle with boredom or restlessness if they don’t have enough outlets for their creative energies.

They are lulled into a state of peace and ease that comes with unending travel, whether it be outward or inward.

The Wanderer prefers ambiguity over certainty, which is both a benefit and a burden.

The Vagabond Personality is one who deliberately chooses to live an unorthodox lifestyle, often wandering from place to place or pursuits.

They generally don’t fit in with society’s expectations and may even flout convention.

While some people adopt this personality type for a short period of time (usually during young adulthood), others live their entire lives as vagabonds.

There isn’t necessarily one temperament that characterizes all vagabonds – rather, they can be of any personality type.

However, they tend to be nonconformist and independent, with a strong sense of self-sufficiency.

They’re often driven by a need for adventure and excitement, and may find the predictability and routine of everyday life stifling.

People with this personality type tend to be incredibly independent, live unconventional lifestyles, and thrive off of change and new experiences.

If you know someone with a Nomad personality, chances are they’re always planning their next adventure – even if they don’t quite know what that is yet.

Nomads are often described as “gypsies” or “bohemians” because of their free-spirited nature.

They’re also often very creative people; artists, musicians, and writers are drawn to the Nomad lifestyle because it allows them the freedom to create without restrictions.

Read on to learn more about the key Seeker personality characteristics:

1. They are free thinkers

A seeker is a free thinker who is interested in learning as much as possible about a particular topic or the larger world around them.

They want to get to the big picture, not by following predetermined theories or approaches, but by allowing themselves to experiment and play with various concepts in order to gain new insights.

These people let the study and exploration process lead them to what they’re looking for.

2. They are open to new ideas

Seekers are curious and open to new information, so they tend to be open to a wide range of possibilities.

New information may always lead to a new perspective, thus it doesn’t make sense to continue with the old one.

They are not known for being stubborn, but they do have reservations about claims of absolute certainty, particularly if it commits them to a particular approach, direction, or concept.

Their mental network can be difficult to follow as they jump from one place to another, and others may find it difficult to keep up.

This might be frustrating for Seekers if they are unable to progress at their desired pace.

Seekers have a lot of creative energy and like juggling a lot of different ideas in their minds to see where they end up, always creating new mental maps.

They may feel restricted if they are forced to adhere to a single thought or approach.

4. They have an abundant inner life

Seekers have a rich inner life that may not always be appreciated by the rest of the world.

However, despite their apparent lack of focus and attention, they are actively seeking out and evaluating new information in order to develop their own thoughts and goals.

As for changing direction throughout this process, so be it: they wouldn’t have changed course if the new path didn’t make more sense to them in the first place.

As a result of their openness and adaptability, Seekers are able to operate well even in the face of uncertainty.

They have a natural ability to adapt to new situations, and their long-term goals and commitments are formed as a result of their experiences and observations.

Examples of the Seeker Personality

Here are some examples of the Seeker Personality in popular culture and literature: