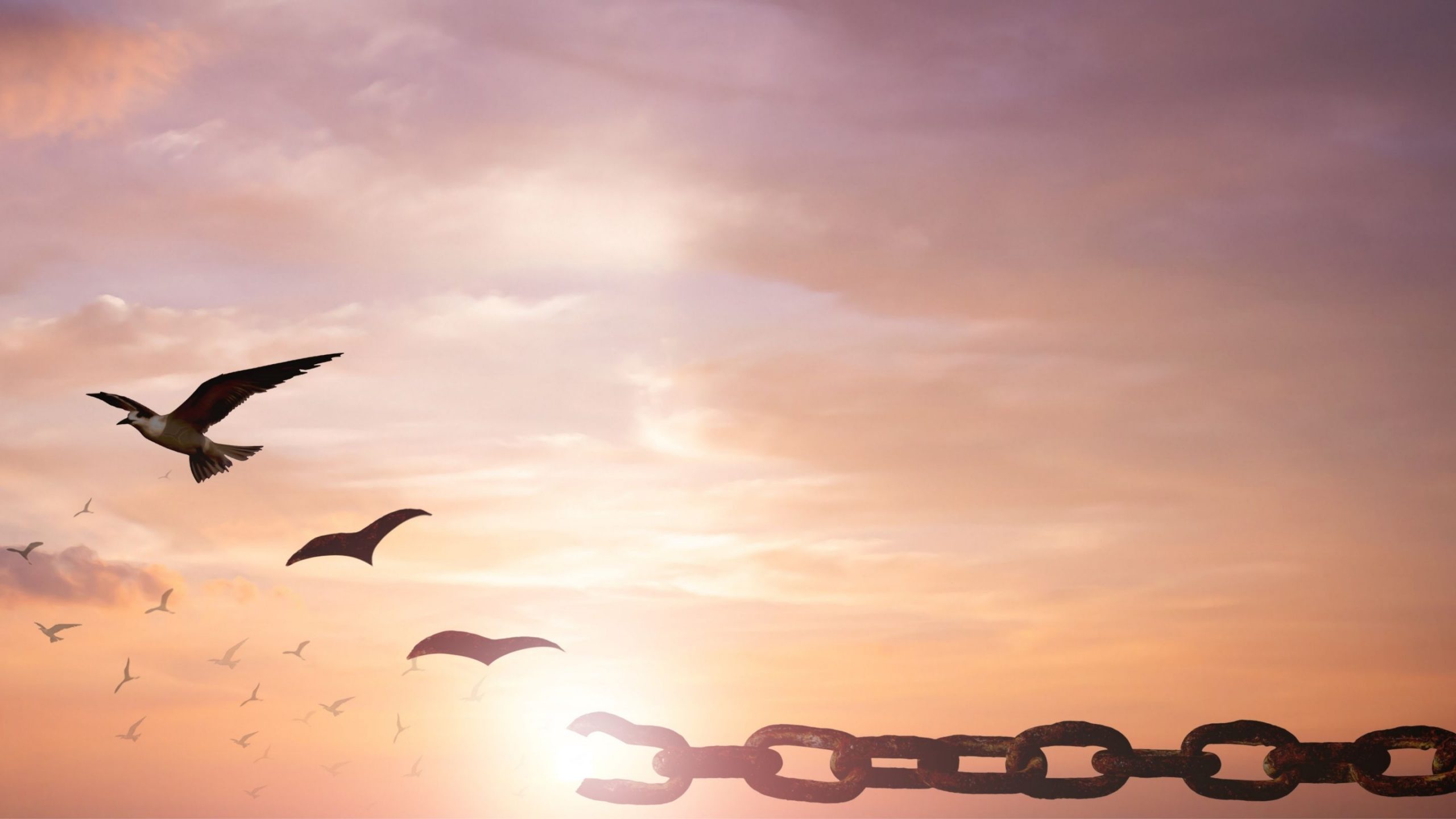 Learn all about the Slave Personality Type including a definition, characteristics, examples and how it relates to archetype personality types.

What is the Slave Personality? (Short Answer)

The Slave personality is a person who has low self-esteem and is excessively submissive and compliant in their interactions with others.

People with a Slave Personality often feel that they are not good enough and need to please others in order to be accepted.

They may also feel powerless and helpless in their relationships.

The Slave archetype indicates a total lack of self-authority and power of choice.

However, the Slave’s lack of will power is exactly what gives the Slave its potential for personal growth.

For the greatest spiritual challenge, one must become a Divine Slave by giving up one’s own will.

It is a goal of many monastic practices to relinquish one’s individual power of choice and surrender to a spiritual mentor, trusting that individual to have your best interests at heart.

This act of surrendering one’s will to a higher authority is also seen inside organizational hierarchies, such as those found in the military and corporate organizations.

As a result, one becomes a Slave to the system.

In the minds of many African Americans, the Slave archetype has a weight that cannot be ignored.

If Slavery is a part of your family’s past, you should investigate the possibility of the Slave archetype in your own family.

If you think this archetype doesn’t apply to you, you may be surprised to learn that it’s far more common than you think, thanks to its many different forms.

We don’t think of a soldier armed with weapons as a Slave, but following orders without question is a characteristic of the Slave – especially when those orders are in direct violation of one’s personal integrity.

For example, the Puppet may be manipulated by others.

What matters is that you learn the paradoxical truth that you can only be truly free when you give up your power of choice to the Divine, regardless of how this archetype manifests.

Read on to learn more about the key Slave personality characteristics:

1. They often have no concept of free will

The stereotype of the slave is usually typically shown in a shadow light.

The control may be so complete that a person who finds themselves in the grips of a shadow Slave may lose all sense of who they are, and to be completely oblivious to the notion of free will.

2. They are often on brink of despair

The Slave in the shadow might seem to be soulless, as if he or she has lost all feeling of worth.

As a commodity to be thrown around and used up, this individual is either at or close to the point of total desperation.

3. There are different forms of slavery

Most people are slaves to time.

The majority of people will admit to being slaves to money in some capacity or another.

Food and a roof over our heads are necessities that we cannot do without.

We also may be enslaved by our phobias, letting the things that scare us rule our lives.

4. We are all slaves in a sense

We are slaves to our bodies.

In the case of disease, accident, or disability, this becomes all the more apparent.

We may feel the shackles on our wrists when our body places restrictions on what or how much we can accomplish.

The light component of the slave archetype assists us in responding faithfully to the requirements of our bodies and surrendering to rest in a calm and collected manner.

5. A way out of this personality is by tapping into the inner knowing that you are powerful

The soul is another hidden force in this controversial personality.

The Slave in the light aspect is aware that the divine light within them cannot be commanded – the sould is so vast that it cannot be contained.

You can access the Slave archetype in the light by connecting with your inner knowing that you are powerful beyond measure, no matter what the external circumstances appear to be at the moment.

When you know that your soul and you are forever free, you can persevere in the face of hardship.

Examples of the Slave Personality

Here are some examples of the Slave Personality in popular culture and literature: