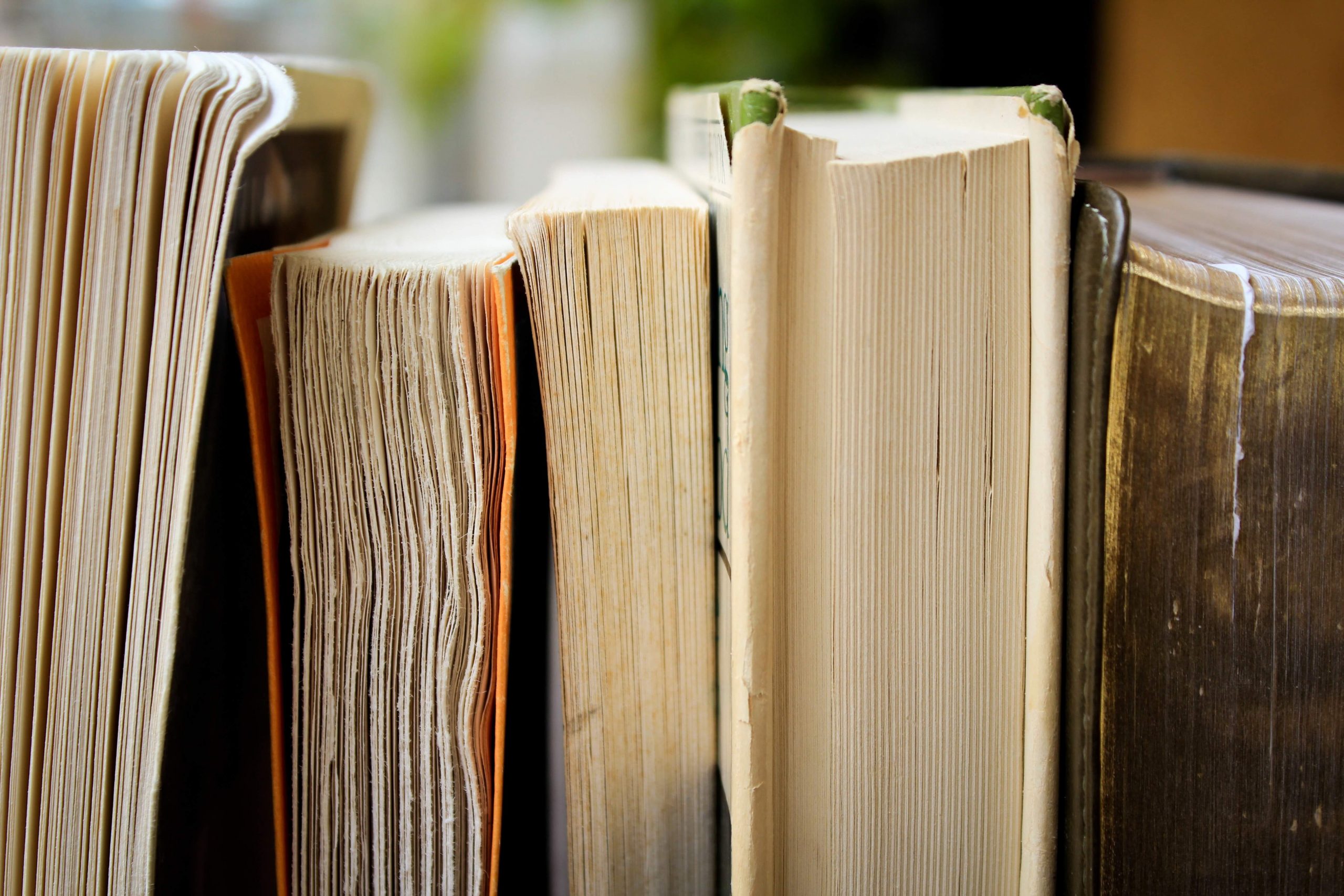 So, what are archetypes in literature?

Well, in literature, an archetype is a common character, action, or situation that represents a universal pattern of human nature.

You might have also heard of it referred to as a universal symbol. These archetypes can be found in tarot cards, movies, pop culture and of course literary works.

Here are the different types of archetypes you’ll read about in literature:

The Hero Archetypes in Literature

Always the protagonist of any literary narrative in which they are present (though it should be noted that a protagonist in not always a hero), the hero is primarily a force for good in literature, though they often find their moral goodness challenged.

They engage in a struggle, sometimes physical and sometimes psychological, to bring justice, order or peace to their surroundings. They may, but need not necessarily, be possessed of outstanding abilities or qualities themselves but they always respond in a heroic manner when tested.

The hero exhibits good judgement, courage and selflessness, carrying the narrative along with them, often in direct opposition to the story’s villain, through to either ultimate victory or their own demise.

Examples of hero archetypes in literature include:

The Mother Figure Archetype in Literature

The literary mother figure is recognizable to most as the fabled Fairy Godmother or the contrasting Wicked Stepmother of childhood fairy tales.

Existing to provide emotional, psychological and practical comfort, guidance and protection to others, the Fairy Godmother figure contrasts with the spiteful cruelty and mistreatment meted out by her conniving Wicked Stepmother counterpart.

These characters need not be physically aged, but they exhibit mental maturity and wisdom, not necessarily using these qualities for good.

Examples of mother character archetypes include:

The Innocent Youth Archetype in Literature

Inexperienced, and with many weaknesses, the innocent youth nevertheless represents the good in the world.

Not yet damaged by the painful experiences of life, their naivety and innocence help to prevent them from becoming disheartened or corrupted by the world or those around them.

They exhibit a tendency to seek safety in the society of others and are popular largely because of their willingness to place trust in those around them.

They seek happiness for themselves and those they care for, believing in the good of everyone, even sometimes to their own cost. The innocent youth is central to coming of age stories, growing and maturing as they experience the challenges they encounter throughout the literary work.

Examples of innocent archetypes in literature include:

The Mentor Archetype in Literature

Through their provision of wise advice and tutoring to the main character in a literary work the mentor’s main function is to protect, nurture and ensure the success of the story’s protagonist.

Usually but not always old and sometimes in possession of magical or extraordinary abilities, the mentor is notable for their wide breadth of knowledge, logic and common sense, which they use to teach the main character how to be stand on their own two feet and achieve their objectives in the world.

The mentor is experienced and trust-worthy, often with paternal or maternal qualities. Sometimes the need for the mentor to directly intervene in the action on behalf of their mentee results in their own demise.

Examples of mentor archetypes in literature include:

The Doppelganger Archetype in Literature

The literary doppelganger is a duplicate, mirror image or twin of a character within the work, sometimes representing a dark side or “something other” in the first individual’s personality.

The presence of the doppelganger can reveal new sides to the original character, with the result that they reflect on who they really are and whether they in fact like themselves.

The existence of the doppelganger is often also a literary device to drive the narrative forward through mistaken or deliberate errors of identification.

Examples of the use of doppelganger in literature include:

The Scapegoat Archetype in Literature

Exactly as the name implies, the literary scapegoat is the character in a work who takes the blame for anything that goes wrong, the focus of all blame in the story.

This can be the case even when whatever has gone wrong is completely out of anyone’s control, including that of the scapegoat themselves.

Often the scapegoat finds themselves driven away from, or sacrificed by, the other characters in the story who do not see their true nature and value until after they are gone.

In some stories their death is necessary to atone for the sins of, or bring enlightenment to, the other characters.

The Villain Archetype in Literature

Willing to go to any lengths in opposition to the hero of the story, the villain usually plays a big role in a story and is often a favourite among readers.

The villain often provides the reason or motivation for the hero’s actions, acting as the antagonist in the work, with the two pitted against each other in a battle of wits, knowledge and/or physical strength until one or the other comes out on top.

Despite the animosity between them, the villain needs the hero to give them their drive and vice versa.

Whilst the villain is usually evil the reader usually comes to find that there are reasons which have driven them towards darkness, giving them their need for power and control over others and everything around them.

One of the most common archetypes found in literature,

There are numerous examples of the villain archetypes in literature, including: