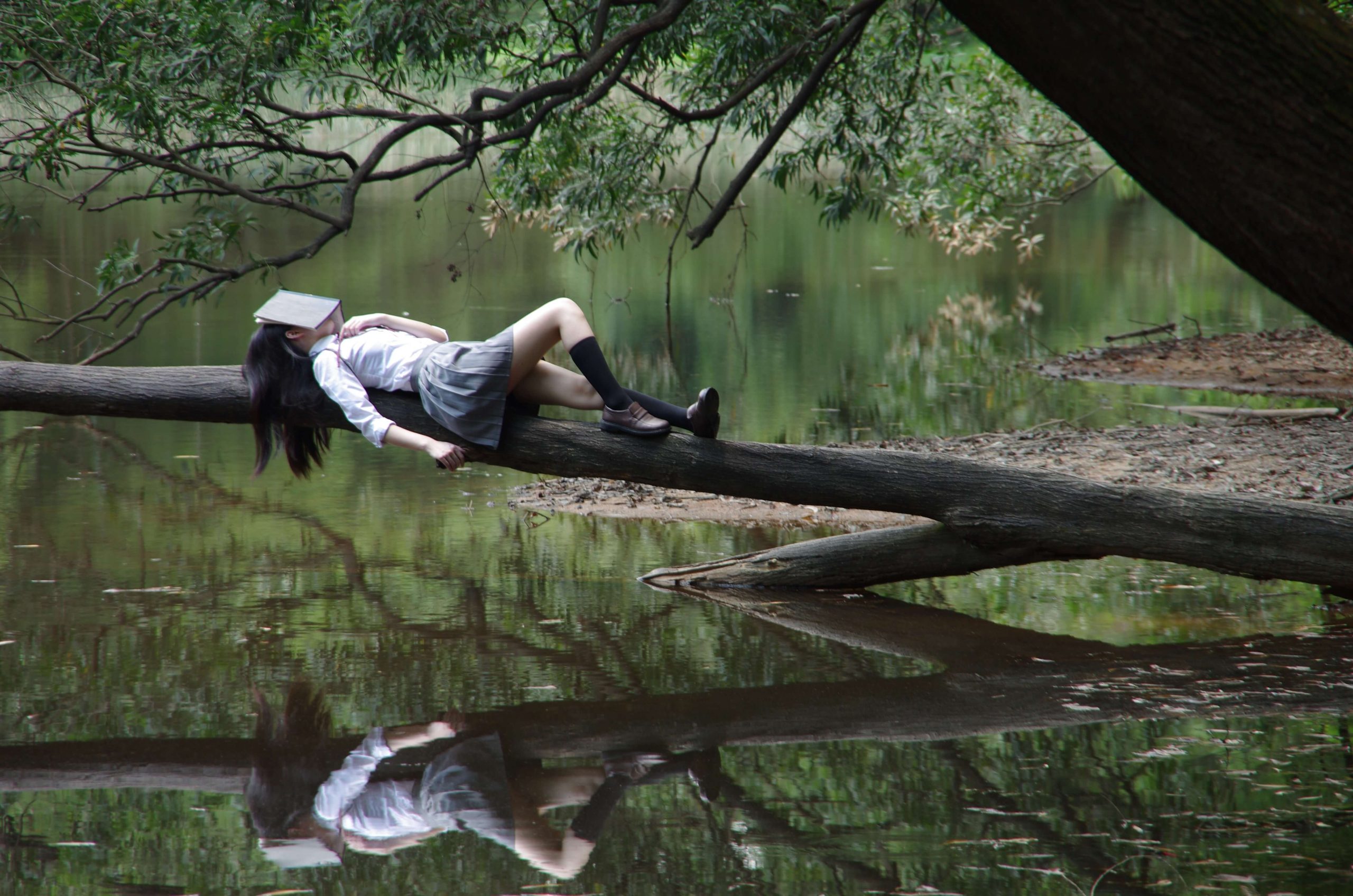 Learn all about the Alchemist Personality Type including a definition, characteristics, examples and how it relates to archetype personality types.

What is the Alchemist Personality? (Short Answer)

If you’ve ever read Paulo Coelho’s The Alchemist, then you know a little bit about what an alchemist personality is.

Basically, it’s someone who is fiercely determined to follow their dreams and live life to the fullest.

They’re the kind of person who sees potential in everything and everyone, and they’re always working on some sort of grand scheme or project.

Some people might see the alchemist personality as being a little bit crazy, but they’re actually just incredibly passionate and driven.

And while they may take some risks, they usually know what they’re doing and have a plan B (and C) ready.

These archetypes all have the ability to transform some type of substance into an altered manifestation of itself.

People fall in love with the Wizard and Magician, and things vanish, all because they operate outside of the normal laws of existence.

Whereas a Wizard is connected with otherworldly abilities, the Magician tends to be considered more as an entertainment.

The Alchemist is connected with fruitless efforts to transmute base metals into gold, yet in its ultimate incarnation it seeks total spiritual change.

This archetype may resonate with you if you’re drawn to the mystery schools or the study of universal laws as a means of spiritual growth.

Both Nostradamus and Isaac Newton may be considered Alchemists in this light.

The dark aspects of these archetypes are found in the abuse of the power and knowledge that comes with them.

Seduction and deception brought about by magic and wizardry appeal to many people’s ambitions to change their life.

For the Alchemist or Wizard to be one of your circle, it has to be related with your physical existence in some meaningful manner.

It’s possible that your place of employment or residence need a frequent dose of ingenuity or involvement on your part.

Either immoral or unethical use of creativity or sentiments of superiority due to strong intelligence are manifestations of the shadow Wizard.

There are many different types of Alchemist personalities. Here are a few of the most common types:

The Wizard personality is introverted, intuitive, thinking, and judging.

Wizards are typically highly intelligent and perceptive individuals who use their knowledge and insights to navigate the world around them.

They are logical and analytical in their thinking, and they like to plan for every possible outcome before taking any action.

Wizards are perfectionists who like to have everything in their lives be orderly and well-controlled.

They dislike chaos and prefer to live in a world where things make sense.

They are often very resourceful people who can find a solution to any problem if they set their minds to it.

The Magician Personality is one of the most unique and interesting personality types.

They are always seeking new knowledge and experience and are very curious people.

Magicians are also very creative and often use their creativity to achieve their goals.

Magicians are often very confident people and they know how to get what they want, and are hence sometimes viewed as being manipulative.

They can be very persuasive and often box other people into doing what they want.

Magicians are usually gifted in many different areas.

They may be naturally intelligent or have a talent for something specific that allows them to excel in their field.

If you ask people to describe a “scientist,” they might use words like “intelligence,” “logical,” and “critical thinker.”

And while these qualities are certainly important for scientists, they only scratch the surface of what it truly means to have a scientist personality.

So, what exactly is the Scientist Personality?

It’s a combination of several different traits, including a deep curiosity about the world around them, a drive to understand how things work, and a willingness to question everything.

Scientists are also usually excellent at problem-solving and have Bachelor’s degrees (or higher) in fields like mathematics, computer science, and physics.

The inventor personality is a curious type that is always looking for new ideas and ways to improve things.

They are creative, resourceful, and often come up with innovative solutions to problems.

They have a strong drive to succeed and are not afraid of hard work.

They are usually good at thinking outside the box, seeing the big picture, and are imaginative and creative.

They see the world in terms of possibilities, and they are often able to come up with innovative solutions to problems.

They have big ideas, and they are not afraid to take risks in order to achieve their goals.

They inspire others with their enthusiasm and optimism, and they are able to motivate people to achieve great things.

They are also good at coming up with strategies and plans, and they know how to make things happen.

Read on to learn more about the key Alchemist personality characteristics:

People with this personality type are known for their acute sensitivity and ability to glean deep insights from their observations.

They are frequently described as “deep thinkers” who see the world in a unique and insightful way.

When it comes to decision making, people with the Perceptive Personality prefer to take a flexible approach.

They are more interested in finding the best possible solution rather than adhering to strict rules or guidelines.

This often means that they are open to new ideas and willing to consider unconventional solutions.

The Alchemist can come up with creative solutions to difficult problems.

They are independent, confident and optimistic, and they are not afraid to take risks.

They are also good at improvising and adapting to changing circumstances.

People with a resourceful personality tend to be successful in life, because they are able to overcome obstacles and find ways to get things done.

They are also good at networking and building relationships, which helps them get ahead in their career.

The Alchemist is very logical and rational, and they like to analyze everything around them.

They are often good at problem-solving and thinking outside the box.

People with this personality type tend to be introverts, as they prefer to spend time alone thinking and reflecting on things.

They like to have a lot of information before making any decisions, and can come across as shy or reserved at first.

They are the ones who like to have everything in perfect order and they enjoy taking care of details.

They sometimes have a hard time dealing with change and tend to be perfectionists.

When it comes to work, they are very efficient and detail oriented.

They usually make sure that everything is done correctly and that there are no mistakes.

The Alchemists are driven by their passions and can be very determined when they set their minds to something.

Passionate people are usually those who feel things very deeply and intensely.

They are often creative, eager, and enthusiastic individuals who live life with great gusto.

Many passionate people are also very reliable people-when they commit to something, they give it their all.

Passionate personalities can sometimes be too intense for others, but they generally mean well and are always working towards making the world a better place.

Examples of the Alchemist Personality

Here are some examples of the Alchemist Personality in popular culture and literature: