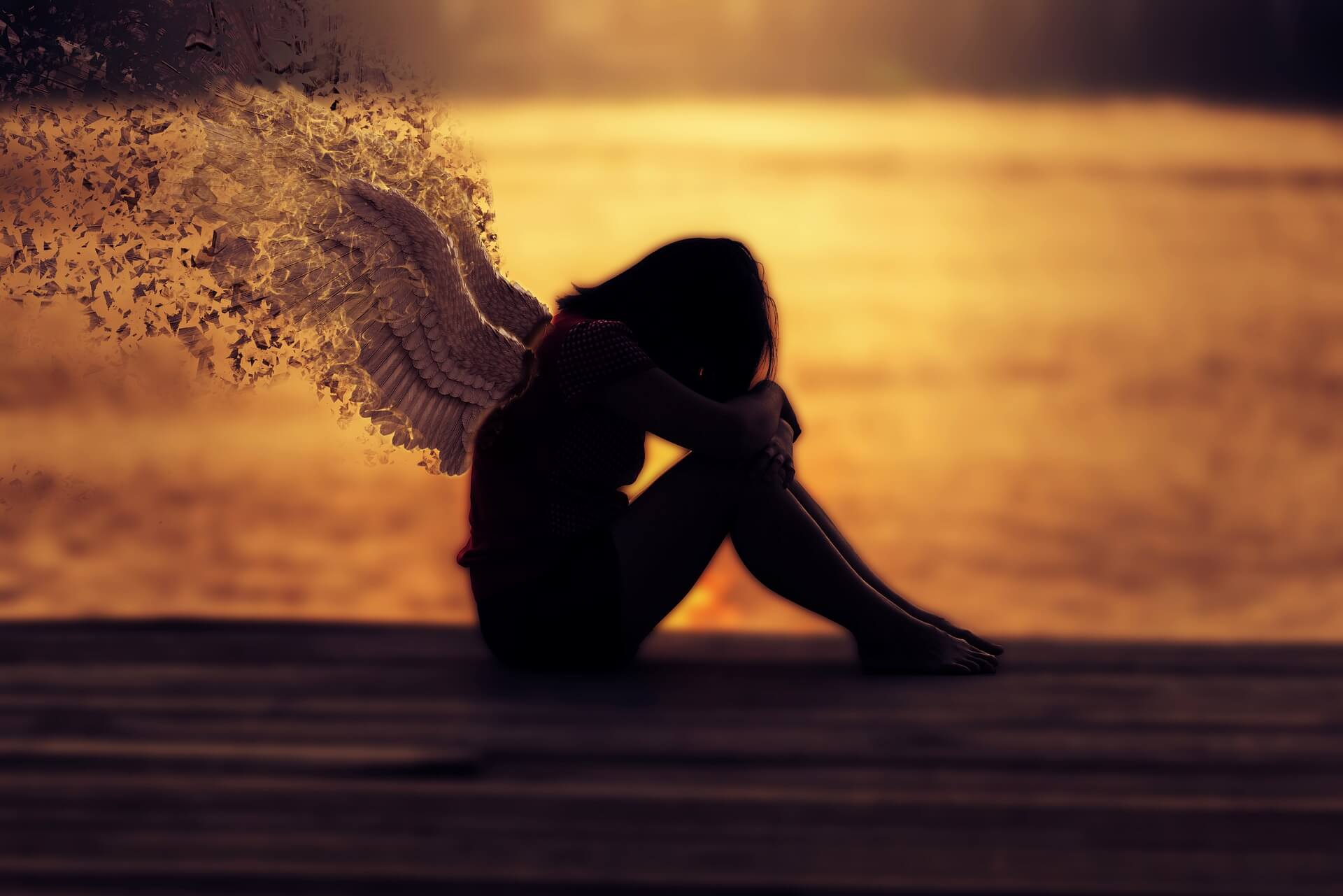 Learn all about the Angel Personality Type including a definition, characteristics, examples and how it relates to archetype personality types.

What is the Angel Personality? (Short Answer)

The Angel Personality is caring, loving, and sensitive.

They have a very kind and gentle nature, and they always try to see the best in people.

They are also very creative and intuitive individuals who have a strong connection to the spiritual world.

Angels are regarded to be living creatures of Light and messengers of the Divine, hence they are classified as a separate group.

Almost every cultural and religious tradition on earth involves angels of some type, including belief in a personal Guardian Angel in the Jewish, Christian, and Islamic religions.

Angels are often described as winged entities who intervene in times of great need or for the purpose of sending a message of advice or instruction from God to mankind.

Despite the fact that you probably aren’t an actual angel, you can recognize a strong connection to the angelic realm, as noted in people who are dedicated to representing the presence of angels.

Artists who paint their images, authors who write about their interactions with humans, and those whose lives provide a channel through which their presence is physically manifested all have a connection to the angelic realm.

Because of their capacity for unconditional love and caring, certain individuals are referred to as “angels.”

Fairy Godmothers/Godfathers may also support those in need anonymously or without expecting anything in return.

From a biblical viewpoint, the shadow Angel is commonly identified with Satan or Lucifer, however the Devil or Demon should also be recognized as a separate figure.

There are many different types of Angel personalities. Here are a few of the most common types:

The fairy godmother personality is one that is kind, caring, and loving.

They are often seen as the mother figure in a group and are always ready to lend a helping hand.

They are gentle souls who want nothing more than to see others happy and thriving.

They possess a strong inner magic that they use to make the world a better place.

If you are lucky enough to know a fairy godmother, count yourself blessed.

The Fairy Godfather personality is one that is kind, helpful, and always looking out for others.

They are often seen as the glue that holds families and friends together, and they always go above and beyond to lend a helping hand.

Fairy Godfathers are great at giving advice, but they are also excellent listeners.

They know how to make people feel comfortable and accepted, and they are always ready with a shoulder to cry on or an ear to lend.

People with this personality type tend to be natural born caregivers, and they derive a lot of satisfaction from making other people happy.

If you know someone who always seems to be there when you need them and who always goes out of their way to help others, then you might know a Fairy Godfather.

Read on to learn more about the key Angel personality characteristics:

Examples of the Angel Personality

Here are some examples of the Angel Personality in popular culture and literature: