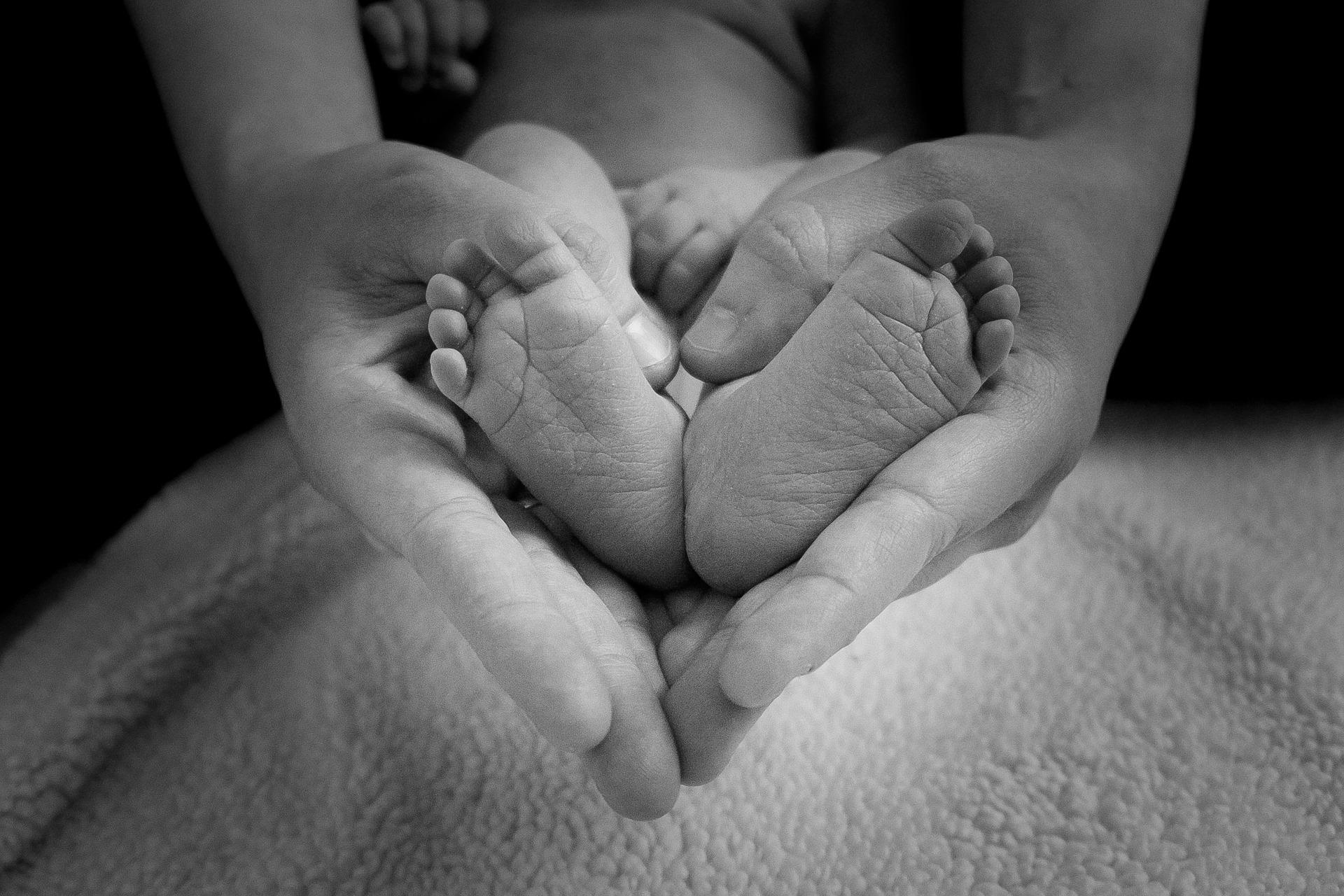 Learn all about the Mother Personality Type including a definition, characteristics, examples and how it relates to archetype personality types.

What is the Mother Personality? (Short Answer)

The Mother Personality is a nurturing, caring, and protective personality type.

They often take care of others before taking care of themselves.

They have a strong sense of compassion and are typically very patient people.

They are usually quite dependable and make great friends and partners.

The Mother Personality usually finds fulfillment through their relationships with others, and they derive great satisfaction from being able to help and support those around them.

They are often great at creating a sense of stability in their environment, and tend to be the anchor for those around them during difficult times.

They are loving, patient, and forgiving, and they always put their loved ones first.

They are always there for their loved ones during good times and bad, and they will do whatever it takes to make sure their family is happy and safe.

The Mother is the giver of life, the provider of nurturing and sustenance, the unfailing spring of love, patience, dedication, compassion, and selfless deeds.

This personality is the keeper and guardian of life, from children to families to the larger Mother Nature archetype, whose domain includes the Earth and all life.

Mother Nature, also known as Gaia, is the Goddess of Life and the custodian of our planet’s living environment.

She is strong, and when storms leave death and ruin in their wake, she might be described as wrathful.

Being a Good Mother demands the ability to feel compassion and an unending capacity to forgive one’s children and put their needs before her own.

Various archetypes in the human community embody distinct parts of this primeval archetype, such as the Devouring, Abusive, Abandoning, and Working Mothers.

Although mothers have always worked, the modern paradigm of the Career or Working Mother reflects the difficulties faced by many women who simultaneously want to be Devoted Mothers.

When compared to the unachievable mythological ideal of the “Perfect Mother,” the Career Mom is unfairly perceived to be a mother who puts her own wants ahead of those of her children.

For many women, this is an archetypal crisis.

The Devouring Mother “consumes” her children on an emotional and psychological level, and often instills guilt in them for wanting to be free of her.

By hurting their own children, Abusive and Abandoning Mothers violate natural law.

The extent to which a woman is connected to the mother archetype is not just determined by her status as a biological mother.

If you have a deep connection to nature, whether through gardening, farming, or supporting any kind of life, you should consider whether your devotion to Mother Nature is a part of who you are.

A strong connection to the Mother archetype may also be found in the form of one or more of her shadows.

Some women may have to confront the truth that their children perceive them through the shadow aspects of the mother, including the Abuser or Abandoning mother.

The characteristics connected with this archetype might manifest themselves in ways other than biological reproduction, such as via the creation of books or ideas, or through caring for others.

There are many different types of Mother personalities. Here are a few of the most common types:

The Matriarch is the maternal, caregiving type.

They are nurturing, supportive, and protective of their loved ones.

They often hold strong family values and traditions, and want to create a safe and comfortable home for their loved ones.

The Matriarch personality is often the backbone of the family unit.

Different people view Mother Nature in different ways, some seeing her as a cold and unforgiving force, while others see her as a loving and nurturing presence.

Some see her as a mix of both positive and negative traits, depending on their experiences with the natural world.

Mother Nature is the archetype of a woman who is deeply connected to nature and embodies its qualities.

She is often seen as a nurturing and protective figure, with a strong sense of intuition and an affinity for the earthy elements.

People with this personality type are typically very in touch with their emotions and often have a deep spiritual connection to the natural world.

Read on to learn more about the key Mother personality characteristics:

She sustains what she has created and allows it to bloom in its own right.

Otherwise, what good is it if you can make beautiful things, if their survival depends on your ongoing effort and presence?

If you want to embody the Earth Mother archetype, you need to understand how you fit within the natural cycles of nature.

The Maiden/Virgin archetype focuses on growth, change, and blaze your own way, while the Earth Mother emphasizes presence, attentiveness, and caring.

This involves taking good care of your children, both literal and figurative, your surroundings, and, most importantly, yourself.

Taking care of your body, mind, and soul isn’t a luxury, but a need when this archetype is allowed to grow freely and fully.

2. Mother knows that her body is the Earth’s body

Taking time to care for and honor oneself is a little way of loving and honoring the Earth as a whole.

Furthermore, only from a position of health and love can human beings effect long-lasting, wide-ranging, and constructive change in the world.

So, because this archetype is most active during our personal menstrual cycles and at the Full Moon it is important to use her energy in the most effective manner.

Otherwise, there may be a tendency to over-control and over-mother, which is an out-of-balance expression of this old spiritual force.

Not only should your creativity be nurtured, but you should also avoid being too busy to the point that you run the risk of exhausting and depleting your own resources.

The Mother sees the potential in her children and knows that with the right guidance and discipline, they can become amazing.

She isn’t afraid to be firm with her children when it comes to matters of behavior and personality.

She knows that it takes work to mold a child’s character and she is willing to put in that work even if it means that they will be resentful towards her for a short time.

She also takes the time to get to know her children so she can better understand how to help them reach their full potential.

Examples of the Mother Personality

Here are some examples of the Mother Personality in popular culture and literature:

As with Gods, Goddesses, and Mystics, the Mother appears in all religious traditions and myths, usually as the Divine Mother. These are just a few examples: