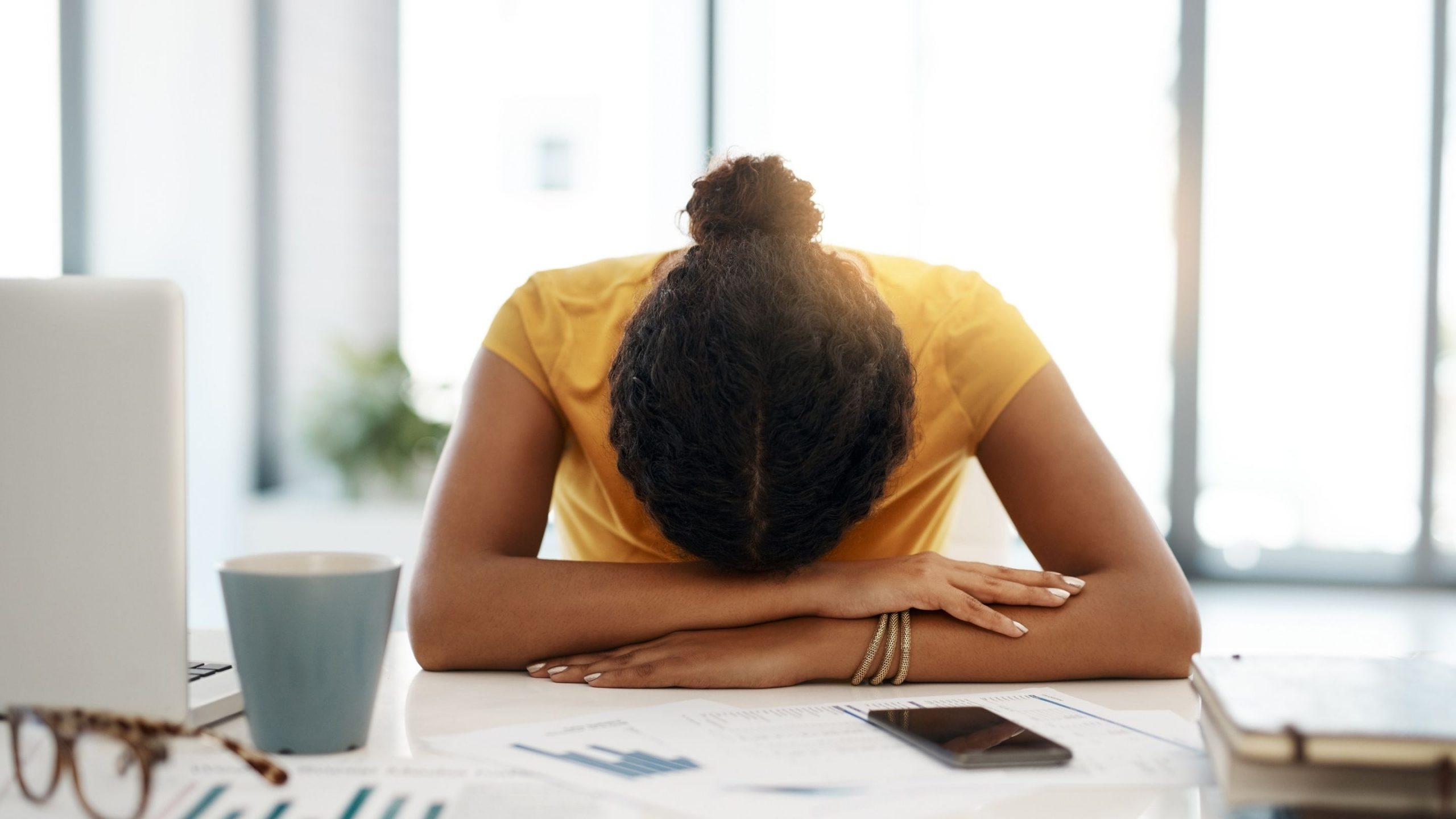 Learn all about the Saboteur Personality Type including a definition, characteristics, examples and how it relates to archetype personality types.

What is the Saboteur Personality? (Short Answer)

They are constantly afraid of being taken advantage of or betrayed.

Saboteurs are often negative people who are always looking for the worst in every situation.

They are quick to point out all of the faults in others and love to gossip about them behind their backs.

Saboteur personality is made up of the fears and issues associated with low self-esteem that cause them to make decisions in their lives that prevent them from achieving their own empowerment and success.

The same as with the Victim and the Prostitute personality, you must face and ally with this powerful archetype that we all possess.

As soon as you do, you will notice that it draws your attention to circumstances in which you are at risk of being sabotaged or of sabotaging yourself.

When you get familiar with the Saboteur, you learn to hear and follow these warnings, which saves you from repeating the same mistakes.

Ignore it, and the shadow Saboteur will reveal itself in the shape of self-destructive conduct or the drive to undermine others.

Read on to learn more about the key Saboteur personality characteristics:

1. Saboteurs feel that deep down inside they don’t measure up

Perhaps these statements are correct, but perhaps they are not.

Any comparison is doomed from the start because there will always be someone out there who is better or has more.

Making these types of comparisons merely helps to reinforce the “comparer’s” belief that they are never “good enough.”

Instead of fighting for or simply working towards what they want, Saboteurs accept less because they don’t believe they’re worthy of more.

3. Saboteurs are masters at procrastination

Because they wait until the last minute to start significant tasks or fulfill major duties, they are forced to hurry through them, which typically results in mediocre results, which subsequently reinforces the low self image.

4. Saboteurs focus on the negative and ignore the positive

A Saboteur’s tendency to dwell on the negative rather than the positive can lead not only to a general sense of unhappiness and disappointment, but also to the desire of those around them to avoid them.

This type of negative focus is frequently observed in high achievers when they make a minor misstep in an otherwise stellar performance and are unable or unwilling to celebrate all of the things that they did well because they are consumed by the one thing that wasn’t as great.

5. Saboteurs allow fear to guide their thoughts, plans, and actions

In their anxiety and dread of what “could” happen (e.g. “I’ll fail,” “I’ll seem foolish”), Saboteurs become paralyzed by their fears.

“Fear is like a virus that wreaks havoc in our life,” says writer and blogger Olusegun Jegeda.

Mistrust, anxiety, worry, despair, and other negative emotions are the result of it.

It impairs our ability to go forward in life and makes us feel paralyzed.

When you are overcome by fear, you have no control over your actions, and at the same time it is the biggest roadblock in the way of your own personal accomplishment.

Examples of the Saboteur Personality

Here are some examples of the Saboteur Personality in popular culture and literature: