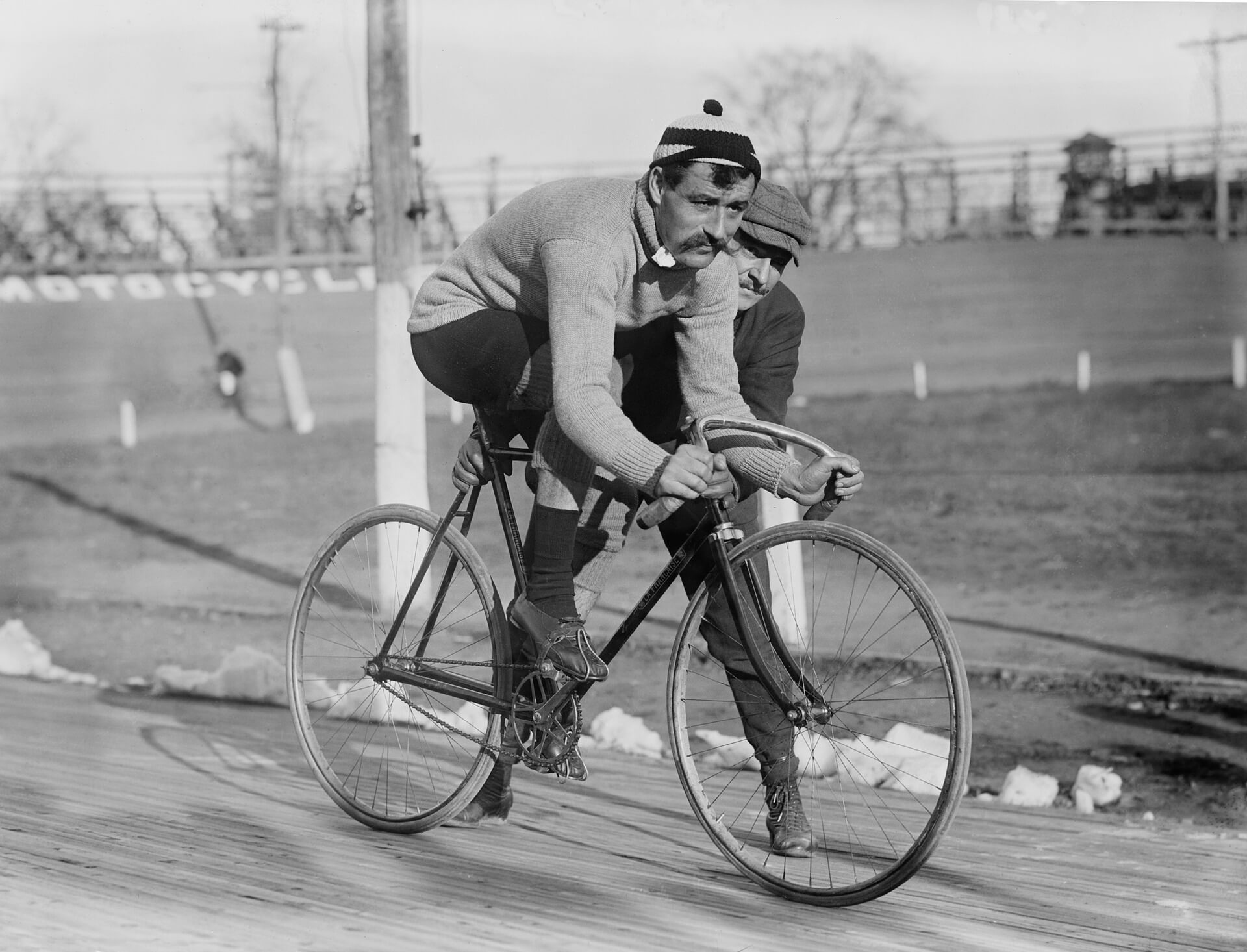 Learn all about the Pioneer Personality Type including a definition, characteristics, examples and how it relates to archetype personality types.

What is the Pioneer Personality? (Short Answer)

A Pioneer is curious, adventurous, and oftentimes unconventional.

They are often excited by new ideas and enjoy exploring unfamiliar territory.

Pioneer personalities are comfortable with change and thrive in environments that are constantly evolving.

They are ambitious, driven individuals who are always looking to improve and attain their goals.

They have a strong need to be successful and feel confident in their abilities.

Threes are broadly focused and frequently set their sights on unattainable objectives.

In spite of this, they have been known to accomplish the impossible through sheer willpower and effort.

Pioneers are inspiring people who never settle for the status quo and are always looking for new ways to push boundaries.

The Pioneer is called to discover and explore new territories, whether those territories be external or internal.

The desire to explore the South Pole is just as much of a pioneering undertaking as the desire to learn about medicine or spiritual practice.

Even inventing new styles of art, music, or literature may be considered manifestations of this personality.

The most important component is innovation: doing and developing things that have never been done before.

In order to take this archetype seriously as one of your own, your life must be marked by a desire to explore new and uncharted terrain in at least one area.

Like Don Juan or the Femme Fatale, the shadow Pioneer is driven by an insatiable want to move on from one’s past.

Forcibly exiled people such as the Jews of the Diaspora, Africans bound into slavery, Tibetan Buddhists, or Native Americans should not be included in this category.

There are many different types of Pioneer personalities. Here are a few of the most common types:

The Explorer personality is defined by a desire to learn and a thirst for adventure.

People with this personality are constantly seeking out new experiences, often without any planning or forethought.

They are curious and easily bored, always looking for something new to discover.

This can sometimes lead them into dangerous or risky situations, as they are often impulsive and unconcerned with consequences.

However, their adventurous nature also makes them exciting and unpredictable companions, always up for anything.

Settlers are individuals who are driven to create stability and security in their lives.

They are often conscientious and responsible, valuing order and predictability.

Settlers often have a strong need for closure, preferring to make decisions and move on rather than dwell on the ambiguity of life.

They can be impatient with change and uncomfortable with risk-taking.

They tend to be conventional in their thinking, adhering to societal norms and conventions.

The Pilgrim Personality is a personality type that is often described as being introspective, idealistic, and independent.

People with this personality type are often seen as sensitive and compassionate, and they typically have a strong need for personal space and solitude.

Pilgrims are often drawn to solitary pursuits such as writing, nature walks, or spending time with animals.

They may also enjoy other creative endeavors such as painting or music.

They possess a great need for personal space and independence, which can sometimes make them appear aloof or pensive.

Pilgrims tend to be very introspective people who are often in touch with their feelings and emotions.

The Innovators represent a unique set of characteristics that allow individuals to thrive in an environment of change and uncertainty.

These individuals are often creative, independent thinkers who are comfortable with risk and willing to challenge the status quo.

They are proactive problem-solvers who are always looking for new and better ways to do things.

The Innovators are not necessarily limited to any one occupation or field of study, but it is often seen in people who are successful entrepreneurs, scientists, artists, and engineers.

It is also common in people who work in rapidly evolving industries such as technology or healthcare.

If you have the Innovator personality type, you likely enjoy working on new challenges and taking risks.

Read on to learn more about the key Pioneer personality characteristics:

Pioneers are always looking for new challenges and thrive on excitement.

They are risk takers who enjoy thrilling activities and pushing themselves to their limits.

They are confident in their abilities and have a strong sense of self-worth.

For them, life is an adventure where anything is possible.

They are energetic and outgoing, and love to socialize with others.

Some believe that being adaptable is key to success in life.

When faced with challenge or adversity, people with this personality trait are able to bounce back quickly and continue on with their goals.

People with this type of personality tend to be successful in many different areas of their lives, including relationships, work, and academics.

Pioneers are creative, independent and open-minded.

They question the status quo and are not afraid to express their opinions.

They enjoy being around other creative people and are often the life of the party.

People with this personality type are usually good at problem solving and come up with innovative solutions.

They are also efficient and can get a lot done in a short amount of time.

They may be seen as rebels or nonconformists by some, but they don’t care much what others think of them.

4. They are highly creative

Pioneers can be incredibly diverse in terms of their interests, talents, and personalities.

However, some common characteristics that often appear among highly creative people include curiosity, openness to new experiences, a propensity for independent thinking, and a knack for looking at things from a different perspective.

People who are highly creative often have a strong desire to learn and explore new things, and they’re not afraid to try new things even if they might fail.

They’re also not afraid of taking risks or of standing out from the crowd.

And because they tend to think independently, they’re not as influenced by what others think or say about them.

Examples of the Pioneer Personality

Here are some examples of the Pioneer Personality in popular culture and literature: