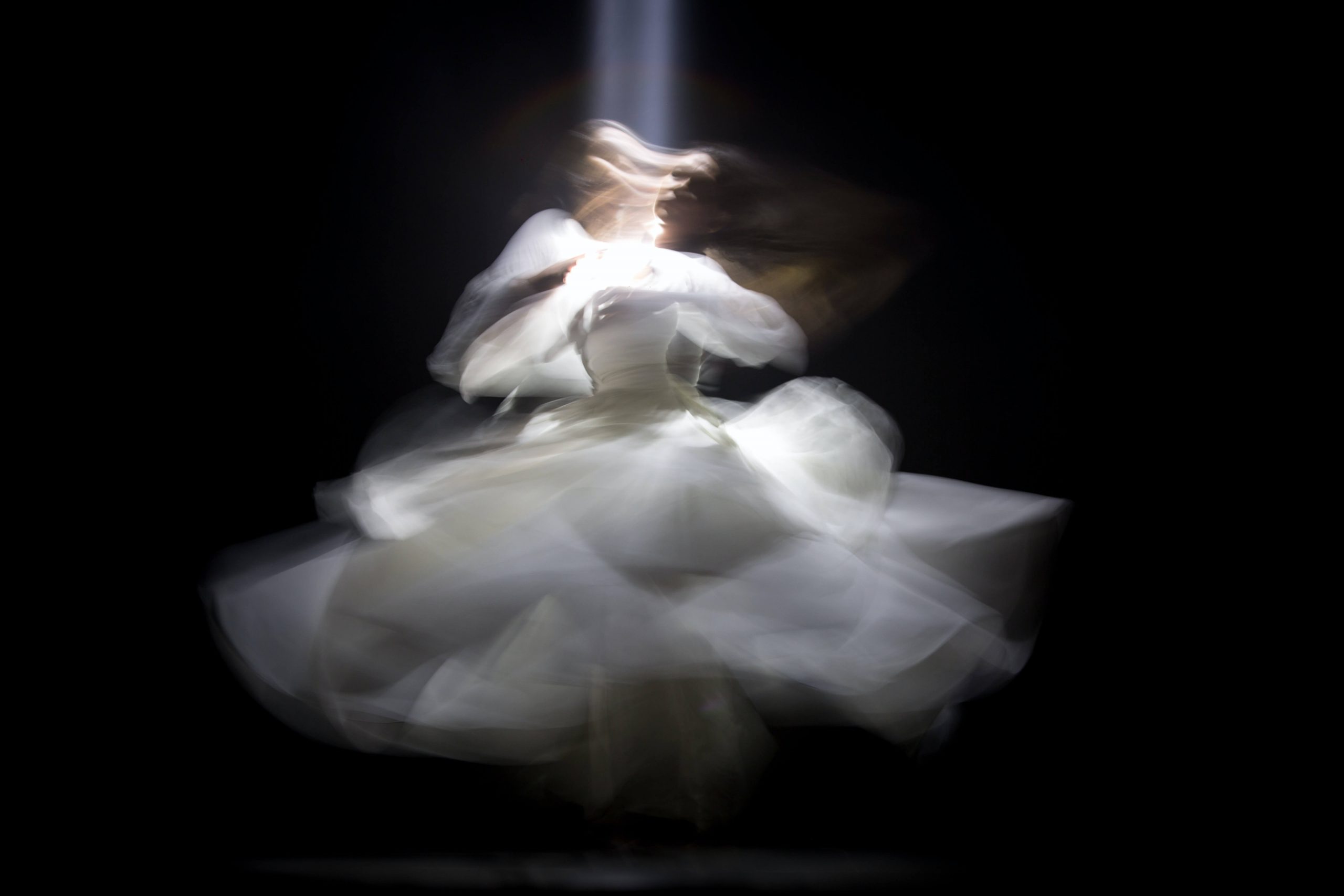 Learn all about the Anima archetype, including definition, characteristics, examples and how it relates to Jungian Psychology

What is the Anima Archetype?

The word ‘Anima’ originates in Latin, and in its original use encompassed meanings such as breath, spirit, vital force and soul.

He considered that the sensitive aspects as the male psyche, which are usually associated with the feminine, are often repressed or denigrated in modern society and as such he placed a great emphasis on the importance of the anima one of the most important autonomous complexes.

4 Levels of the Anima Archetype

Jung described four levels of development of the Anima archetype in his work ‘The Psychology of the Transference’. He outlined his theory that the process involved the opening up of the male subject to more feminine qualities such as the expression of emotion, spirituality, intuition, imagination, creativity and psychic sensitivity.

He outlined the four steps of the development of the Anima as follows:

1. Eve – named after the Biblical Eve

This step is concerned with woman as a source of nourishment, love, emotional and physical security. As a result, it deals with the emergence of the object of a man’s desire.

At this level the woman cannot be distinguished from a man’s mother, and the a man cannot function successfully without the female. This makes him prone to being controlled by her. Until fully emerged he is unlikely to be possessed of sexual desire.

2. Helen – named for Helen of Troy, of Greek mythology

This step views women as self-reliant, intelligent and capable of great success in the world. However, they need not be entirely virtuous, good or imaginative.

The Anima at this stage is a collective but idealised image of feminine sexuality. Jung saw this step as demonstrating a schism between the external self – talented, capable and intelligent – and the internal self – flawed, lacking in virtue and imagination.

3. Mary – named for the Virgin Mary of the Christian faith

In this step women are viewed as possessing virtue by those who observe them, and unvirtuous activities cannot be ascribed to them.

At this stage the feminine side of the man is focused in his capacity to develop long-lasting and successful relationships with the opposite sex.

4. Sophia – named for the Greek word for wisdom

At this step complete integration has taken place, allowing woman to related to people with positive and negative qualities as well as the personification of wisdom.

Here, a man’s anima guides them to the inner life, mediating to consciousness the contents of the unconscious. She works with the individual in their search for meaning in the world, and is the creative muse in the life of an artist.

Jung believed that the Anima archetype was based on originally on the image which a boy had of his mother, and that this image would later evolve for the individual male based on the mature romantic relationships in which they were involved.

A man will project his Anima onto any single woman with which he is closely involved in his life at any given time, but not on multiple women at the same time.

As such, the Anima archetype is the key feature in ruling over relationships between men and women, being as it is a kind of inner guide which guides the man through the path of meeting a woman and interacting with her.

The qualities of his Anima archetype will strongly influence the success or otherwise of any given relationship with a woman in which he becomes involved.

Examples of the archetypal Anima in various stages of it’s development include the following figures: