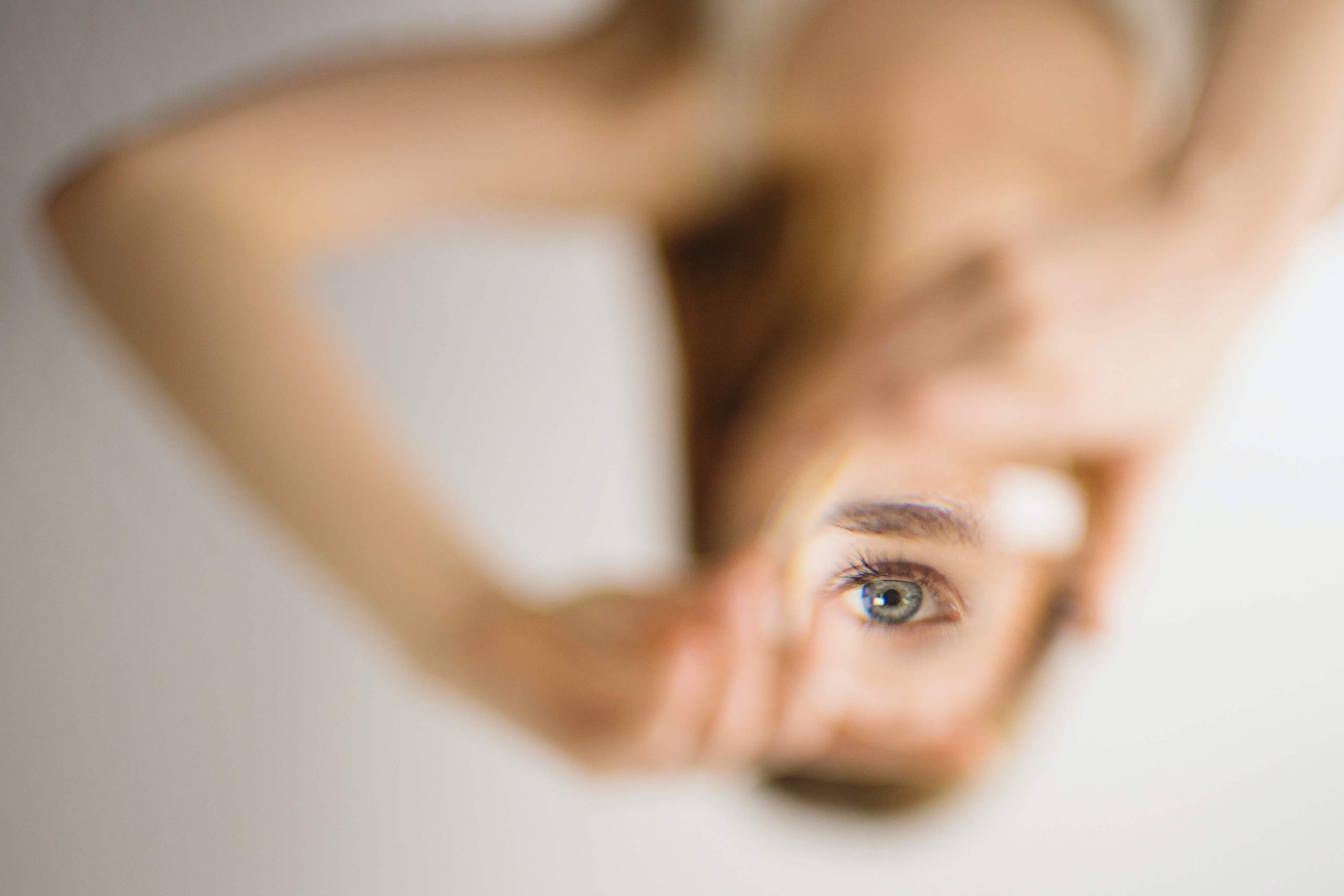 Learn all about the The Self archetype, including definition, characteristics, examples and how it relates to Jungian Psychology.

What is The Self Archetype?

The Self was first conceptualized as one of the Jungian archetypes, a series of universal, archaic symbols and images that derive from the collective unconscious, as proposed by psychoanalyst Dr Carl Jung.

The Self is the archetype of wholeness and as such was believed by Jung to be the regulating centre of the psyche.

According to Jung, the Self signifies the unification of consciousness and unconsciousness in an individual and represents the psyche as a whole.

Jung believed that the Self acted as an encompassing whole, or a form of container, and represented The Self as either a circle, a square or a mandala.

He said of the mandala:

‘Their [mandalas’] basic motif is the premonition of a center of personality, a kind of central point within the psyche to which everything is related, by which everything is arranged, and which itself is a source of energy. The energy of the central point is manifested in the almost irresistible compulsion and urge to become what one is, just as every organism is driven to assume the form that is characteristic of its nature, no matter what the circumstances. This center is not felt or thought of as the ego but, if one may so express it, as the self. Although the center is represented by an innermost point, it is surrounded by a periphery containing everything that belongs to the self–the paired opposites that make up the total personality. This totality comprises consciousness first of all, then the personal unconscious, and finally an indefinitely large segment of the collective unconscious whose archetypes are common to all mankind. A certain number of these, however, are permanently or temporarily included within the scope of the personality and, through this contact, acquire an individual stamp as the shadow, anima and animus, to mention only the best-known figures. The self though on the one hand simple, is on the other hand, an extremely composite thing, a “conglomerate soul,” to use the Indian expression.’

Jung suggested that The Self is not identical to the Ego, but instead is placed above or in the midst between ego-consciousness and unconscious.

Jung wrote that The Self laid at the centre of an individual’s personality, although it is the Ego that in fact makes up the personality. Jung described that the Self is created by a process known as individuation, and that this is the ultimate goal of the individuation process.

During the process of individuation the various aspects of an individual’s personality become integrated. Jung believed that discord between the unconscious and conscious minds would cause psychological trauma for the individual concerned and as such bringing the conflicts into awareness in order to be able to accommodate them in the conscious mind was an important part of the individuation process.

Jung believed that the archetype of the Self represents the inherited predisposition of an individual to respond to certain aspects of the world, that their psychic structures have evolved genetically to be sensitive to certain types of experience.

The Self Archetype Characteristics & Traits

The Self Archetype Example

For example, in the Bible he describes himself as being the Alpha and the Omega. Jung associated the numbers four and twelve with the Self, and these are also associated with Christ in the form of the 12 disciples and the four arms of the cross. In addition to these commonalities, the Self is also spoken of as the image of the deity in the human psyche, with Jung himself writing about Christ being equated with this image.

Jung links Christ’s believed descent into limbo or Hell during the time between his death and resurrection as being symbolic of the integration of the collective unconscious.

The Self Archetype Explained

In summary, Jung believed that the archetypal Self is:

Further reading on the Self archetype includes: