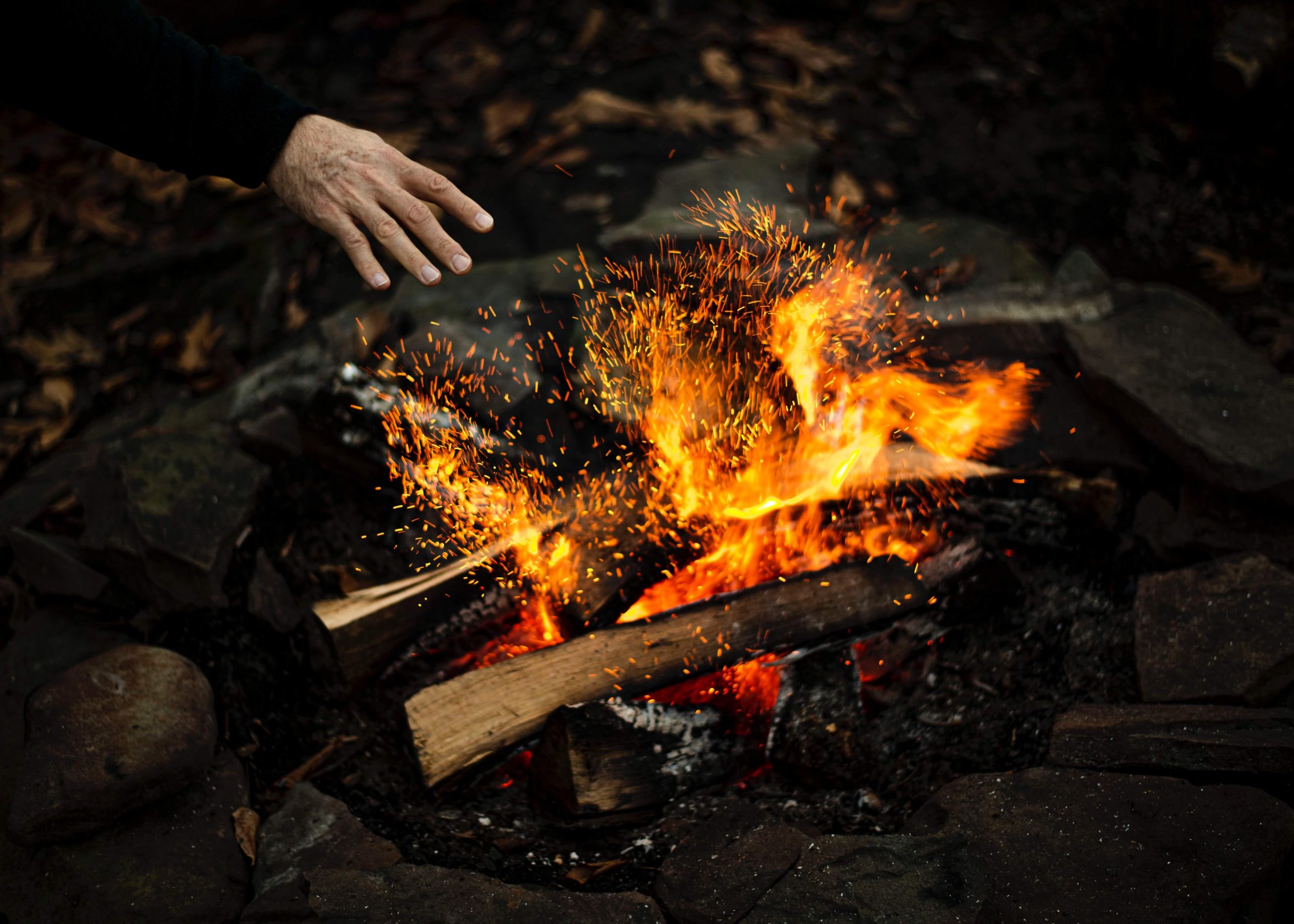 Learn all about the Animus archetype, including definition, characteristics, examples and how it relates to Jungian Psychology.

What is the Animus Archetype?

The word ‘Animus’ originates in Latin and in its original use encompassed ideas such as the rational soul, mind and mental powers, life, courage or desire.

From 1923 the psychoanalyst Dr Carl Jung began to use the term Animus to describe the unconscious masculine side of women, which transcended the individual’s personal psyche. Whilst he referred to the animus at times as the woman’s soul, he more often indicated his belief that the animus was the unconscious mind of the woman.

This contrasted with his approach to the anima, which he believed firmly functioned as the soul of the man.

Jung presented the concept of the animus as the ancient archetypes of Logos. In Ancient Greek ‘Logos’ is a term for a principle of order and knowledge.

As the male, Logos is identified with power, action and thought. Jung believed that the animus archetype is, therefore, a personification of masculine tendencies in a given woman’s psyche.

This would include any traditionally masculine qualities which the woman in question possessed, such as strength of assertiveness, physical strength, courage, vitality, and the desire for power, control and achievement.

As such he placed a great emphasis on the importance of the animus one of the most important autonomous complexes.

Jung considered that the ‘Animus’ archetype was more complex than its Anima counterpart, theorizing that women possess a host of different animus images as opposed to the single dominant anima image of the male.

He identified four levels of animus development in a woman, as follows:

The first appearance of the animus as a personification of mere physical power, such as a sports champion. This stage appears in the dreams or fantasy of a woman.

2) Man of action or romance

At this stage the animus possesses the capacity for planned action and initiative. Examples include romantic heroes such as Lord Byron and men of action, such as TE Lawrence. This stage is the motivator for a woman’s independence and career ambition.

3) Man as a professor, clergyman or orator

In this phase the animus becomes the ‘word’. As a result they are personified in the form of ‘speakers’ such as professors, clergymen, orators and so on. Examples of the man in this form include famous orators such as Winston Churchill and famous clergymen such as Pope Francis.

4) Man as a spiritual guide

In this fourth and final manifestation the animus is the incarnation of spiritual meaning, the highest level of mediation between the conscious and unconscious mind. Jung suggested that at this stage the animus appears in the form of Hermes, the messenger of the Gods. As a result, he appears in dreams as a helpful guide for the individual.

This process of development allows the individual concerned to cultivate an independent, idea of self, one which is not subjugated by society, by embodying and manifesting a deeper word. As a result, the woman becomes more internally aware of, and capable of expressing, her feelings and beliefs.

However, Jung believed that any of the aspects of the male outlined in the four stages of development could be projected onto a man, and that if this happened it could cause acrimony and unrealistic expectations in the relationship of the people involved.

If a woman should disregard or try to suppress her masculine qualities and nature then she is in fact likely to become possessed by the animus archetype.

This can lead to her assertive qualities becoming instead aggression and ruthlessness, whilst the analytical thought processes which she possesses may transform into argumentativeness.

Examples of the archetypal Animus in various stages of its development include the following figures: