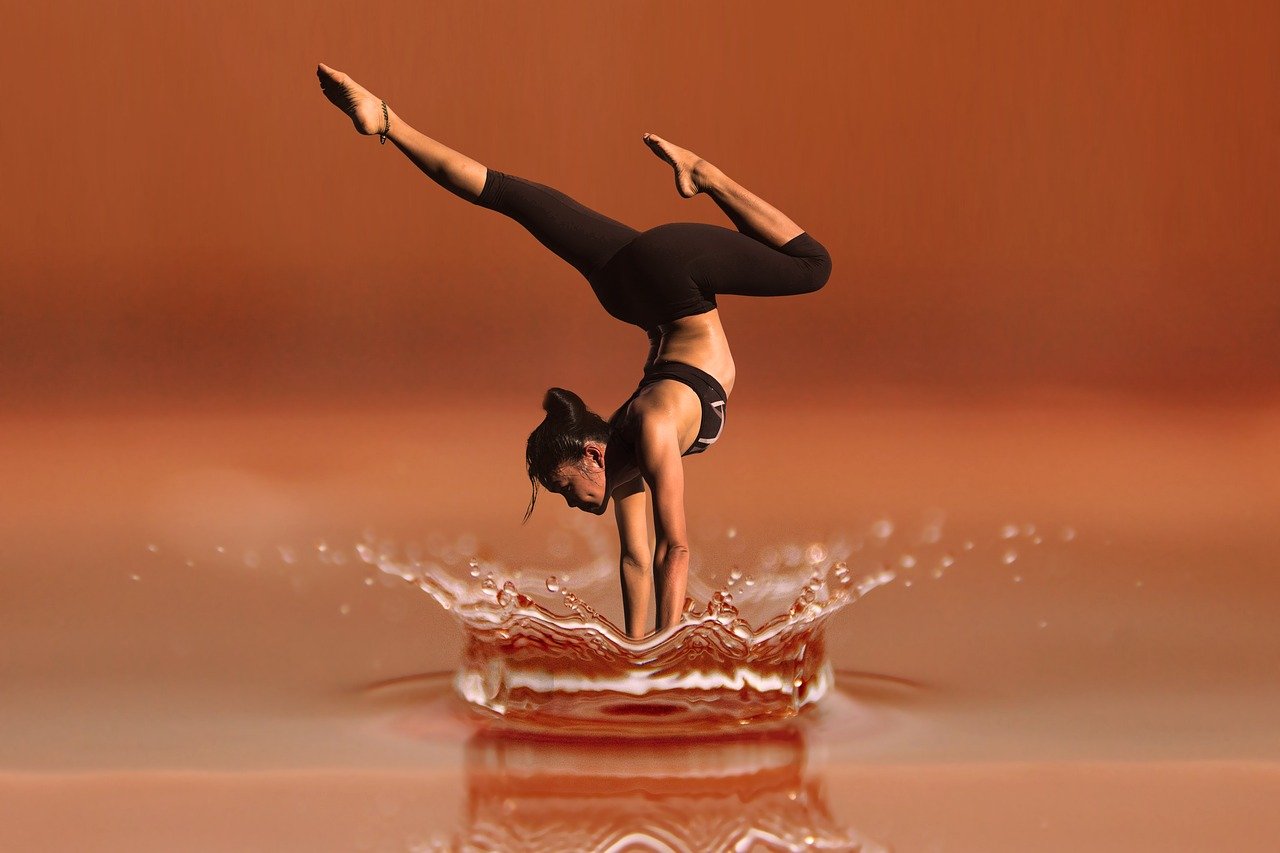 Learn all about the Athlete Personality Type including a definition, characteristics, examples and how it relates to archetype personality types.

What is the Athlete Personality? (Short Answer)

The Athlete Personality is characterized by stamina, dedication, and discipline.

Athletic individuals are often very determined and work hard to achieve their goals.

They are also usually very organized and are able to focus on the task at hand.

Athletes usually have a strong sense of self-motivation and are not afraid of hard work or sacrifice.

Finally, they tend to be quite competitive and enjoy healthy competition both on and off the field.

This archetype is the greatest manifestation of the human spirit’s strength, as embodied in the strength and grandeur of the human body.

The Olympian archetype is a great illustration of the archetypal “psyche’s” universal power because of its close association with both spiritual and physical strength.

A person dedicated to overcoming the limitations of a physical handicap qualifies for this archetype just as much as a professional or artistic athlete, because the development of personal will power and spiritual strength is necessary for the body to manifest its perfection.

Athlete Personality’s shadow side may show itself as an abuse of one’s physical prowess against anybody or anything, not just those in the arena of professional sports.

Like Achilles and Samson, a professional boxer in a bar fight begins the battle with a false feeling of invulnerability.

Also, a lack of integrity may lead one towards dishonesty in order to succeed.

There are many different types of Athlete personalities. Here are a few of the most common types:

The Olympian Personality is one that is marked by excellence in all things.

Those with this personality are always striving to be the best at whatever they do, and they always put forth their best effort.

They are highly competitive, and they thrive on challenges.

They also have a strong sense of justice and fair play.

They are highly ambitious, and they always want to be the top dog.

They are also very confident, and they never back down from a challenge.

You can usually find them at the top of their game, whether it’s in academics or athletics.

And when they do stumble, they pick themselves up and dust themselves off quickly; failure is not an option for them.

Read on to learn more about the key Athlete personality characteristics:

Having a strong sense of self-confidence isn’t simply something you see on motivational t-shirts and bumper stickers.

For high-performing athletes, it’s a whole way of life.

The finest athletes are self-confident by nature.

They have faith in their abilities, even if that faith is bolstered by a lot of blood, sweat, and tears, as well as a lot of sacrifice.

It takes more than a glittering medal or huge payment to inspire the world’s greatest athletes.

The desire to outperform the competition, break their own personal records, and demonstrate that their hard effort wasn’t for nothing drives top athletes in every area of their life.

An Athlete’s greatest competitor is himself.

An Athlete’s greatest competitor is himself. As with the preceding personality attribute, an athlete’s inner desire to achieve motivates him or her to give their all each and every time.

The Athlete Type is great at establishing reasonable, attainable objectives, then working hard to reach those goals one step at a time.

When it comes to becoming a top athlete or top employer, setting and achieving objectives is second nature to them.

There is a famous saying that goes something like: “To become an overnight success, it takes 10 years of hard work.”

No one understands this reality better than the Athlete.

The self discipline that comes with putting their goals first is another distinct attribute of the Athlete Personality Type.

An inner feeling of optimism goes hand-in-hand with self-confidence, and is another distinctive personality feature of the Athlete.

To be the greatest, they must think that they can defeat the best, and anyone/anything else that gets in their way.

7. They are usually natural leaders

The Athlete tends to be a natural leader.

Leaders are noted for their concentration, sense of drive, and instinctive ability to bring out the best in both themselves and people around them.

8. They are willing to take criticism

No one gets to the top by themselves. An Athlete recognizes the necessity of being coachable, which means accepting criticism and learning from it whenever possible.

An Athlete neither underestimates or overestimates their talents, and they realize there is always room for development.

By doing so, they are able to keep lighted an internal spark of motivation.

Examples of the Athlete Personality

Here are some examples of the Athlete Personality in popular culture and literature: