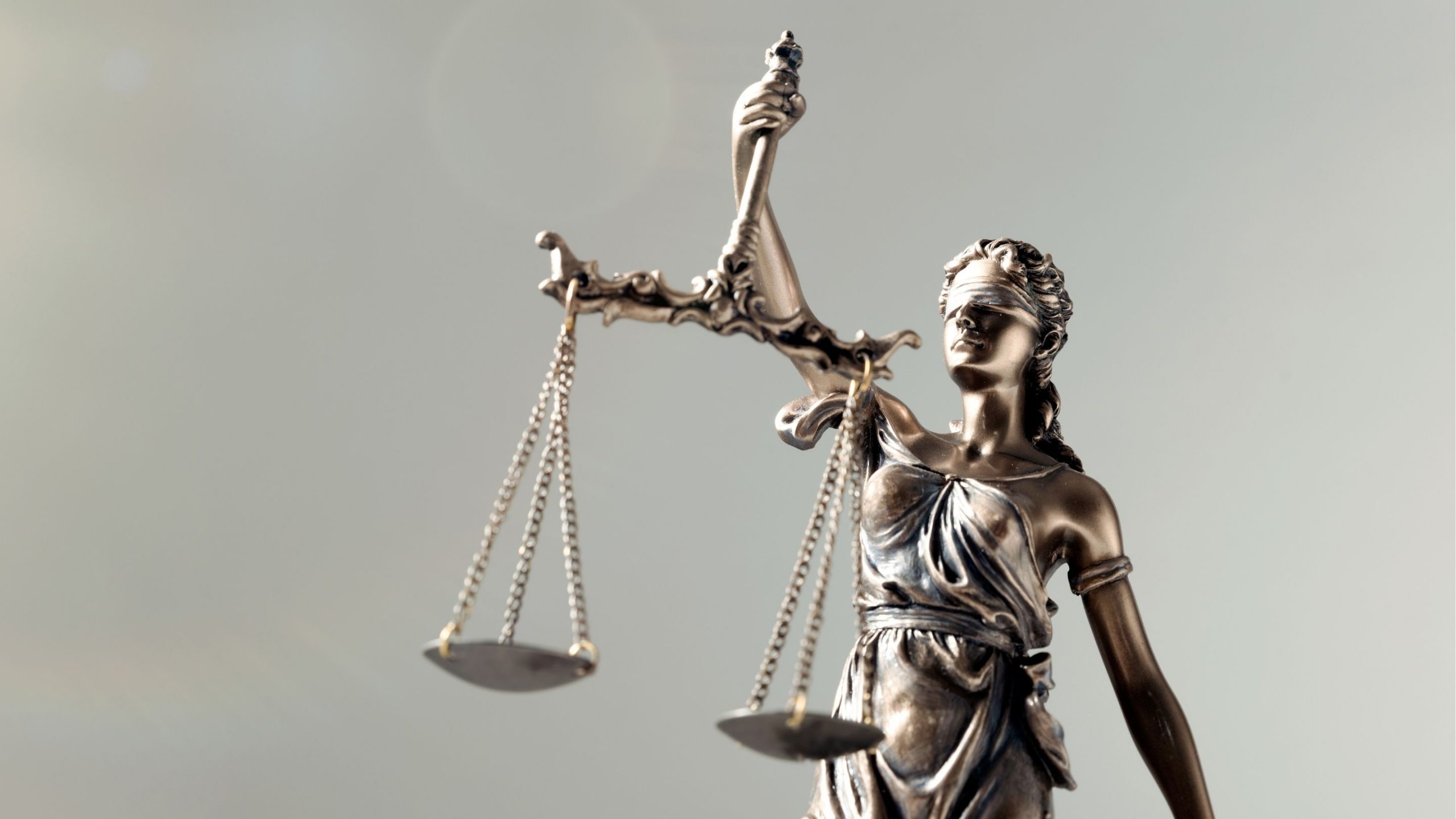 Learn all about the Judge Personality Type including a definition, characteristics, examples and how it relates to archetype personality types.

What is the Judge Personality? (Short Answer)

The Judge personality type is analytical and efficient, making decisions quickly and sticking to them.

They are often described as rational, logical, and objective.

The Judge personality type usually enjoys solitary activities such as reading or puzzles, and they prefer to plan everything in advance.

They are perfectionists who like things to be neat and tidy, and they can be very critical of themselves and others.

They are loyal friends and make good leaders.

For the Judge archetype in Jewish-Christian culture, King Solomon’s balance between justice and mercy serves as the primary inspiration.

Even now, this old blueprint is so faithfully maintained that Solomon’s unique balance has become the benchmark by which we evaluate all judges.

Those who manipulate or dishonor justice, or who violate this creed, are considered social and moral criminals, having harmed the courtroom and nation’s honor, as well as the archetype itself.

As a result, this archetype should be interpreted as one who has the vision to manage the fair distribution of power in any form, from breaking military codes to committing adultery.

Anyone may identify with this archetype, even if they’re not a lawyer, judge, or critic.

Any natural mediator or anyone who is active in interventions between individuals may have this archetype in their psyche.

A strong connection to this archetype is reflected in your personal qualities that inspire you to live a life of justice and wisdom, as well as in the way you interact with others.

This archetype should also show up in your life if you’ve been misunderstood for a long time, which is an experience that goes hand-in-hand with learning to forgive.

As with all archetypal evaluations, you are not looking for a single experience of being misjudged or misjudging another, but rather a lifelong learning process centered on the learning of justice and compassion.

Criticism from the shadow Judge is always harsh and unrelenting, with little regard for others’ feelings or feelings.

Other manifestations of the shadow include legal manipulation, the abuse of legal power, and the danger of others by an affiliation with the law.

As a result, such manipulation encompasses the abuse of commercial and criminal authorities.

There are many different types of Judge personalities. Here are a few of the most common types:

Critics tend to be judgmental and perfectionistic.

They are quick to point out the flaws in others, but often ignore their own shortcomings.

They can be very critical and unsupportive, which can lead to tension and conflict in personal relationships.

Critics often have low self-esteem and a negative view of themselves.

They may feel that they are not good enough or that they have to be perfect in order to be accepted by others.

This can lead to a lot of stress and anxiety.

The Examiner personality is a type of personality that is characterized by a strong need for approval and a fear of rejection.

Examiners are usually very people-oriented and their lives revolve around their relationships with others.

They are often sensitive and shy, which can make them vulnerable to being hurt or rejected.

They tend to be perfectionists, wanting to be seen as perfect in the eyes of others.

This often leads to them being over-critical of themselves and others.

The Mediators are a people pleasers and want to keep the peace.

They are diplomatic and able to see both sides of an issue.

Mediators are often good at communication and problem solving.

They like to keep their lives balanced and orderly.

The arbitrator personality is a person who likes to keep the peace.

They are often good mediators and are able to see both sides of an issue.

They tend to be diplomatic and fair-minded.

People with this personality type usually have strong communication skills and are able to maintain relationships well.

They are typically good at problem solving and are often helpful in resolving disputes.

Read on to learn more about the key Judge personality characteristics:

1. They are good at making decisions

A Judge has the ability to make well-reasoned decisions in a timely manner.

They have intelligence and decision-making abilities that are well-developed.

They can remain objective when considering both sides of a debate.

They are able to keep good judgment and impartiality, even in the face of real or apparent conflicts of interest.

Judges are good communicators who have the ability to listen attentively, and a strong emotional intelligence.

They also have the ability to communicate effectively with a wide variety of individuals in both big and small groups.

Good communicators are also usually clear and concise when they speak, which helps avoid misunderstandings.

3. They are socially aware

The Judges have a desire to learn about and interact with people from all walks of life, especially those from other cultures.

They also have a strong desire to serve the community.

They are very aware and take interest in regional and social concerns that result in cases being brought before the courts.

Someone with strong interpersonal skills is typically very outgoing, social and extroverted.

They may also be highly motivated and driven, and often have a strong sense of self-confidence.

They are characterized by a deep concern for others and a strong drive to help and support them.

People with this personality type are often described as kind, caring, and compassionate.

They have an innate ability to sense the feelings and needs of those around them, and they feel a strong urge to do whatever they can to make others happy and comfortable.

They tend to be very empathetic individuals who are always willing to lend a listening ear or offer words of wisdom.

Examples of the Judge Personality

Here are some examples of the Judge Personality in popular culture and literature: