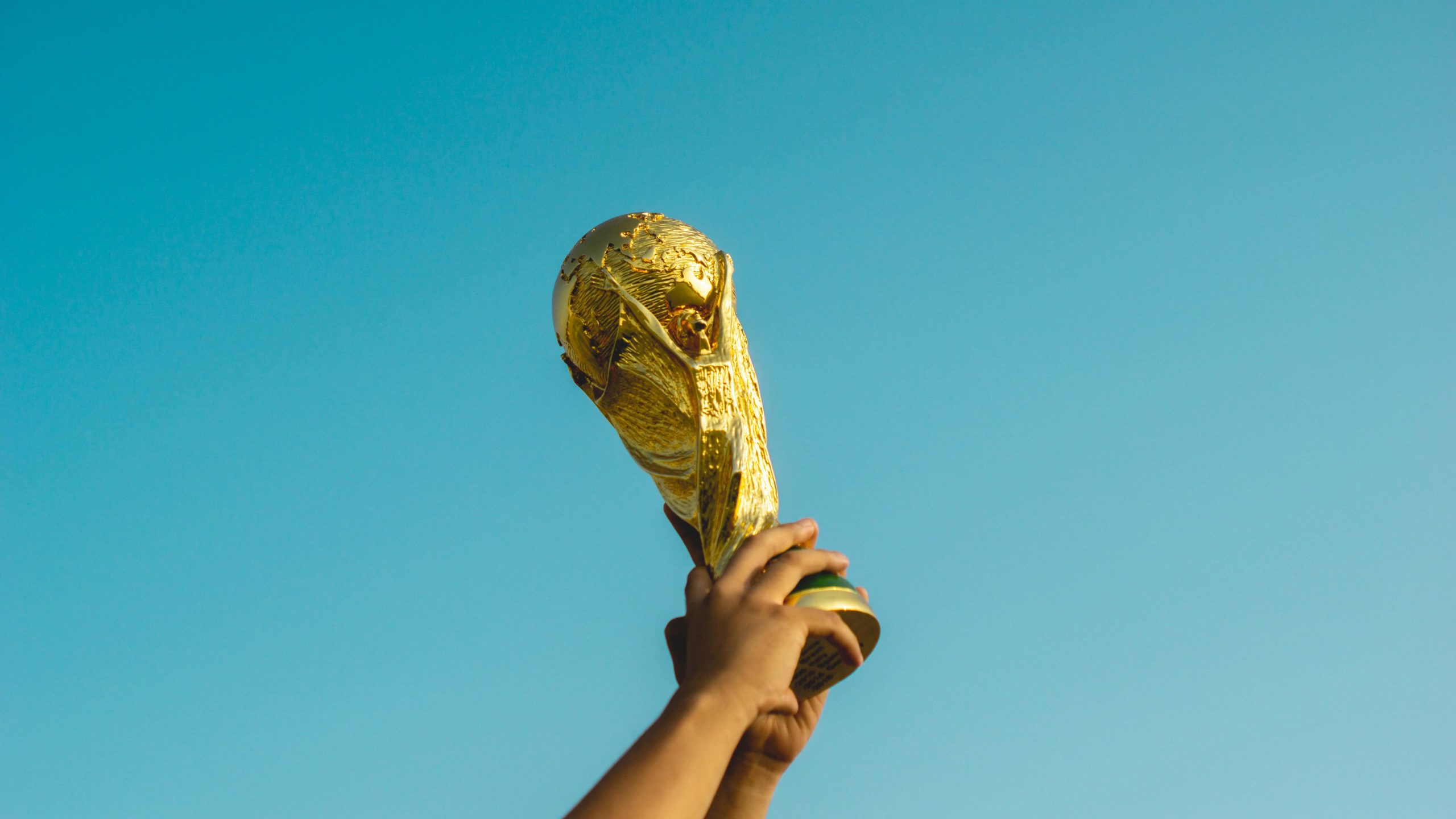 Learn all about the champion archetype, including definition, characteristics, examples and how it relates to the Hero archetype.

What is the Champion Archetype?

The archetypal Champion is a peaceful warrior who is imbued with the strength, power and skill needed to lead others.

They can empower other people to act for themselves, protect them from danger and act as an example for them by their feats of strength and endurance.

Contrary to some other archetypes, they lead and help others not through a desire for their own aggrandisement or for power, but because doing so is their passion and motivation in life.

They find fulfilment in life through a sense of duty to the greater good of society and their ability to empower others rather than in raising themselves up over others.

An example of the archetypal champion includes the lead singer of U2, Bono. Whilst Bono has achieved immense personal success with his band he has made genuine attempts over the years to turn this personal wealth and appeal to use for greater good.

He has extensive efforts in fundraising and campaigning for causes such as poverty, HIV/AIDS, civil rights, Fair Trade, the anti-apartheid movement in South Africa and the peace process in Northern Ireland.

He has been widely praised for his efforts, including being given an honourary Knighthood by Queen Elizabeth II and being made a Knight in the Order of the Legion of Honour of France, as well as inspiring thousands of U2 fans around the world to take up the same causes.