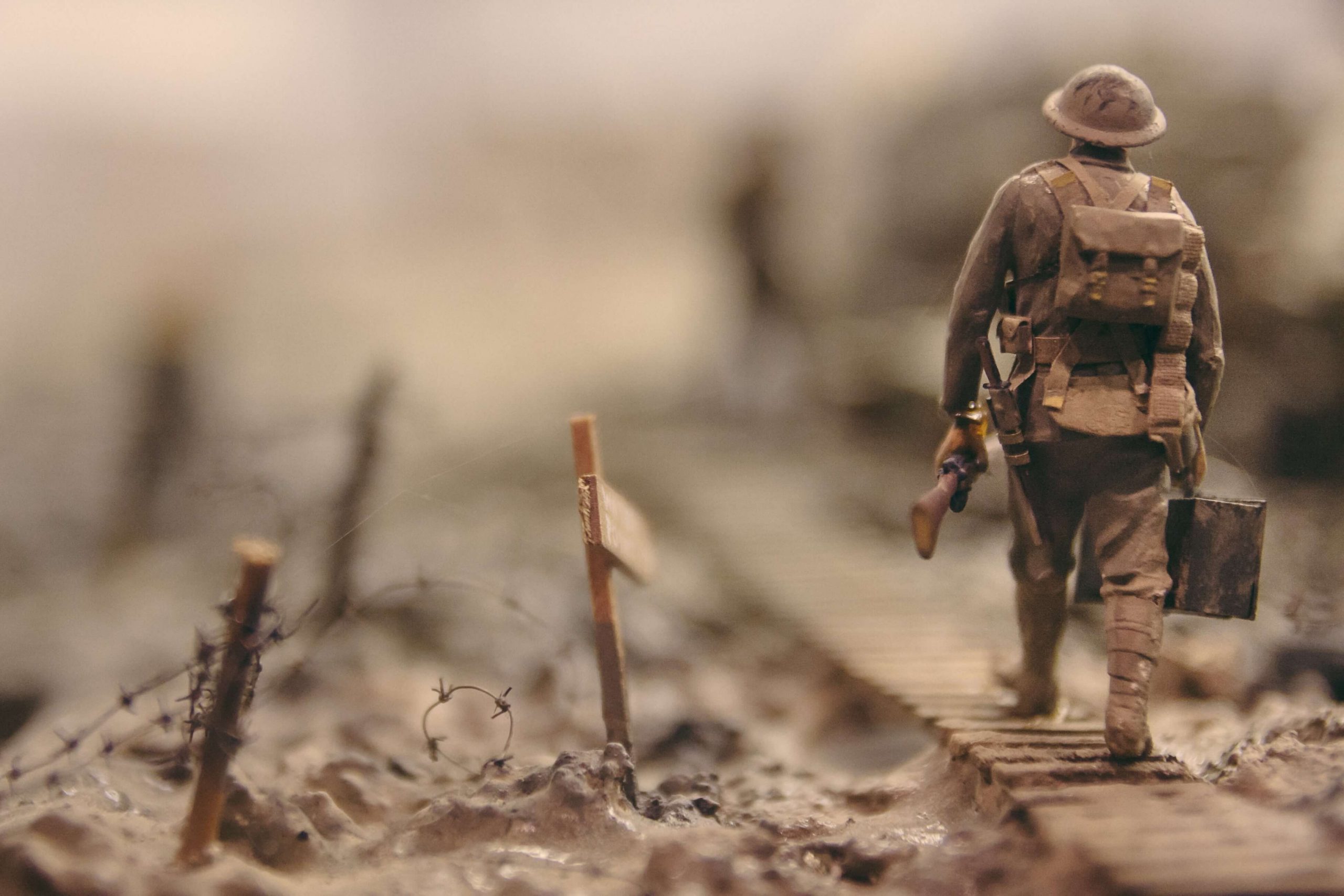 Learn all about the soldier archetype, including definition, characteristics, examples and how it relates to the Hero archetype.

What is the Soldier Archetype?

The archetypal Soldier can of course apply to a man or woman serving in a country’s armed forces, but it is in fact a wider archetype than that.

It in fact applies to anyone who is willing to fight simply for the sake of fighting – they do not need to be allied to a particular cause, their mission and purpose in life as they see it is simply to fight in order to achieve.

If a soldier has left an army because it no longer has need of him he will seek out another army or service which requires him, simply because he knows no other purpose or reason for his existence in life but to fight.

An example of the Soldier archetype in film is Lieutenant Dan Taylor from the film Forrest Gump. Lt. Dan was Forrest’s platoon leader during the Vietnam War in 1969, coming from a family that served in the United States Military for generations with ancestors killed in every American war.

Dan is a soldier through and through, with his whole identity wrapped up in his ability to fight, serve his country and his men.

When he is seriously injured and loses both legs, forcing him to leave the army, he spirals into alcoholism and depression, becoming an angry man who picks fights with everyone, even those such as Forrest who care for him.

It is only with time and the love of a good woman that he is eventually able to accept a life away from the military.