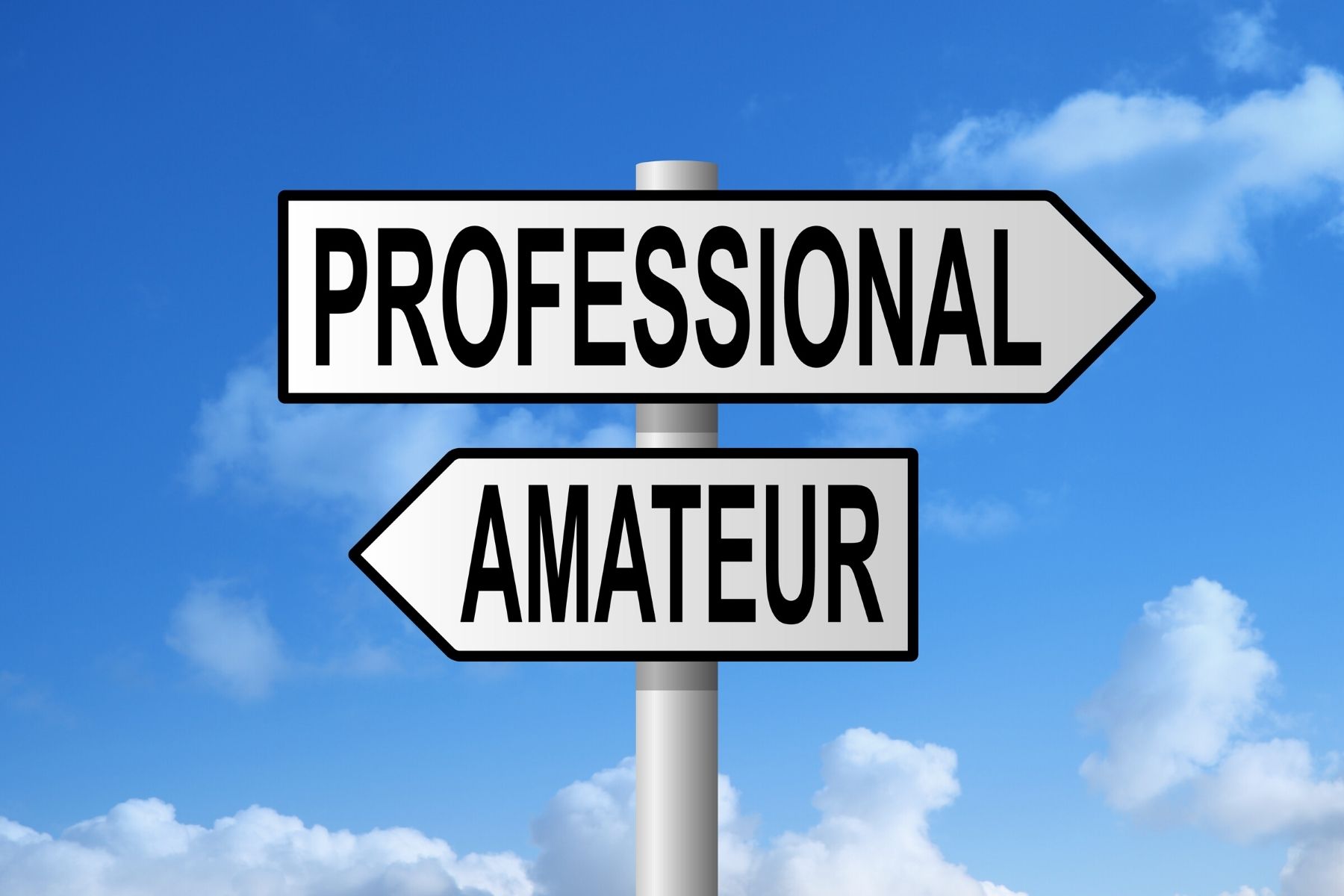 Learn all about the Dilettante Personality Type including a definition, characteristics, examples and how it relates to archetype personality types.

What is the Dilettante Personality? (Short Answer)

The dilettante personality is marked by a general interest in many different areas, as opposed to a deep focus in any one field.

Dilettantes are often described as “Jack of all trades, master of none.”

They may be talented in some areas, but they never really develop the expertise or mastery needed to truly excel.

Some people may accuse you of being a dilettante if you have trouble committing to one activity or field and constantly jump from one thing to the next.

However, there’s no shame in being a dilettante – it simply means that you’re interested in many things and you’re not afraid to explore new avenues.

Answer: A dilettante is a person who engages in one or more artistic pursuits but does not have the level of skill or mastery required to be classified as a professional artist.

They are often restless and bored, always looking for the next new adventure.

They may have some natural talent or ability in certain areas, but they never take the time to develop their skills to a professional level.

As a result, they rarely achieve any significant success or notoriety in their chosen pursuits.

Because of its Latin root meaning “to take pleasure in,” Dilettante refers to a person who enjoys fine art but never rises above an amateur status.

Despite its negative meaning as a term for someone who is just interested in a superficial level of education or experience, the word never loses its feeling of joy in the arts.

Many of the same characteristics of the Dilettante may be seen in the Amateur, which is derived from the Latin word meaning “love.”

Most of the time, amateurism is better than professionalism.

Amateur or Dilettante is an archetype that may help you avoid becoming shallow or losing the affection that initially attracted your attention to your avocation.

The shadow Dilettante shows itself as a false sense of self-importance and superiority beyond what you truly know.

There are many different types of Dilettante personalities. Here are a few of the most common types:

There’s no precise definition of what an “amateur personality” is, but it’s generally used to describe someone who isn’t particularly good at anything.

They might be well-rounded, with a wide variety of interests and hobbies, but they’re not experts in any one area.

This isn’t necessarily a bad thing – being a Jack (or Jill) of all trades can be quite valuable.

It allows you to approach problems from different angles and see things from multiple perspectives.

And many people find that they enjoy the challenge of learning new things and tackling new problems.

However, there can be some downsides to having an amateur personality.

One is that you may never become truly proficient at anything.

Read on to learn more about the key Dilettante personality characteristics:

1. They have a practical, rather than theoretical, orientation

They have a practical, rather than theoretical, orientation.

People with this personality type are more interested in concrete results and tangible effects than in theories or ideas.

They like to get things done and see the results of their efforts.

They are often down-to-earth and grounded, preferring to deal with the reality of the situation at hand rather than with abstract concepts.

They are highly efficient and capable of implementing plans effectively.

2. They emphasize intuition and instinct over analysis and planning

They are often very creative and open-minded, seeing potential in things that others might miss.

Because they rely so heavily on their intuition, they can sometimes be impulsive and make decisions without thinking things through carefully first.

3. They value different kinds of knowledge over mere specialized expertise

One of the things that makes life so interesting is that everyone has their own unique set of knowledge and experiences.

No two people are exactly alike, and this is what makes each of us special.

Different kinds of knowledge give people different forms of power in society.

The ability to think critically and logically, to understand complex concepts, and to see the world from different perspectives are all valuable forms of knowledge.

People who have this kind of general knowledge are not just specialists or experts in one particular area.

They are polymaths – people who know a lot about many different things.

Polymaths are rare and valuable members of society because they have the ability to think about problems from many different angles and find solutions that nobody else has thought of.

4. They see work as an end in itself rather than as a means to an end

This personality trait is all about finding fulfillment and satisfaction in your work itself, rather than using your job as a means to an end (like financial stability or prestige).

In other words, you don’t just do your job because you have to – you do it because you genuinely enjoy it and get something out of it mentally and emotionally.

They enjoy the process of working and find satisfaction in completing tasks.

People with this personality type often have a strong sense of accomplishment and are highly productive.

They are motivated by the challenge of a task and feel fulfilled when they finish a project.

However, they can also be perfectionists who struggle to delegate tasks or let go of control.

This can lead to burnout if they don’t take time for themselves outside of work.

Examples of the Dilettante Personality

Here are some examples of the Dilettante Personality in popular culture and literature: