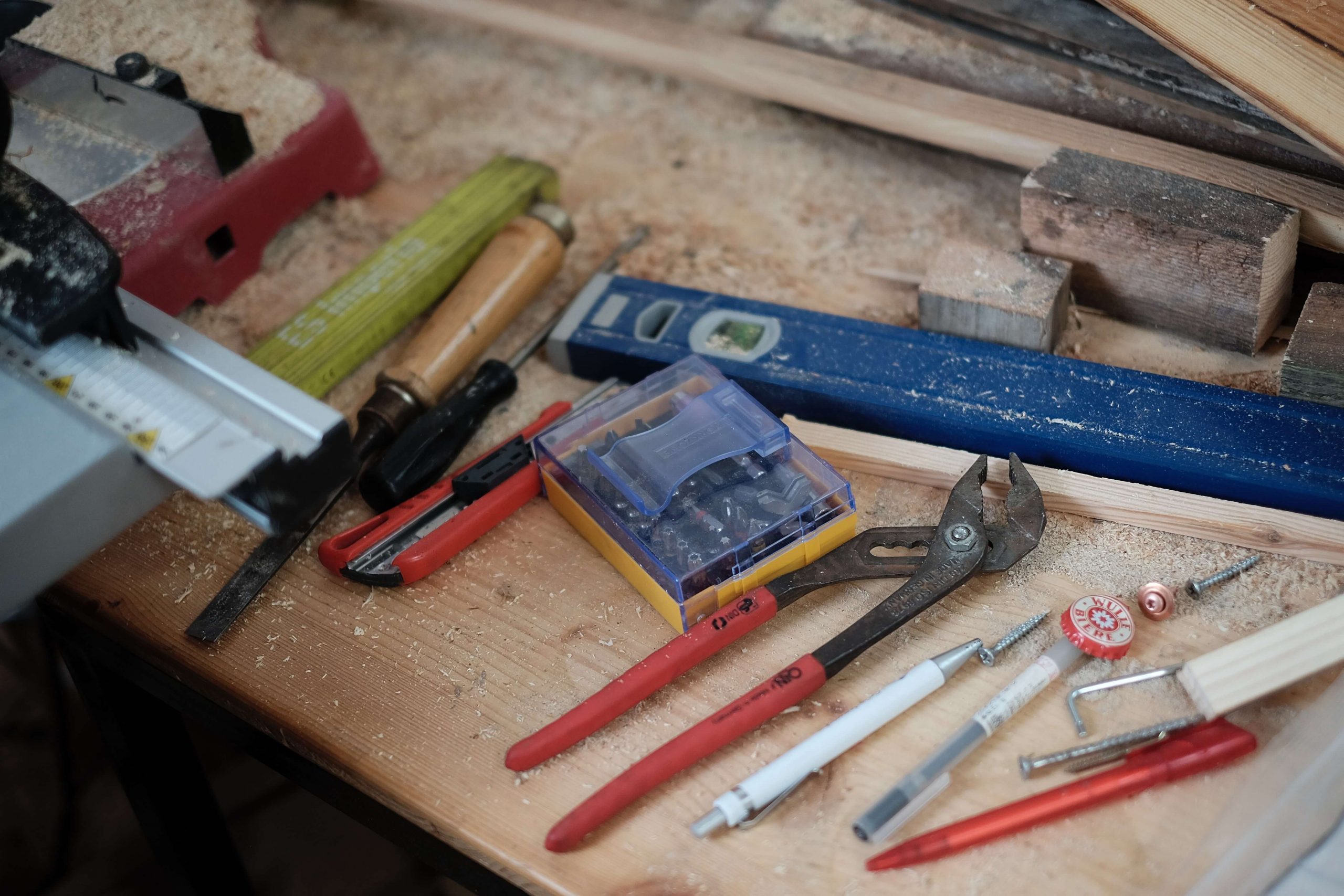 Learn all about the inventor archetype, including definition, characteristics, examples and how it relates to the Creator archetype.

What is the Inventor Archetype?

The archetypal Inventor is driven by an ability to imagine what the world of the future will look like, and then a desire to turn this imagined image into reality.

The Inventor sees problems in the world around them and sets out to solve them by coming up with concrete inventions or solutions which will resolve the issues, changing the way humanity does things for the better.

The Inventor is a skilled physical worker, preferring the hands on role of designing and physically creating something than the more abstract work of other careers.

They enjoy building, repairing and fixing things, all of which bring them a sense of achievement. They relate easily to the physical world around them, with an innate sense of how things are created and work.

They display a tremendous curiosity about the natural, physical world and enjoy sharing this with other people, keen to foster the same passion in others.

An example of the Inventor Archetype is Nikola Tesla, a Serbian-American inventor and engineer best known for his contributions to the design of the modern AC electricity supply system.

Tesla studied engineering and physics in the 1870s. He emigrated to the United States and worked for a time at the Edison Machine Work. With the help of partners Tesla set up laboratories and companies developing a range of electrical and mechanical devices.

His alternating current (AC) induction motor and related patents earned him a lot of money. Tesla became well known as an inventor.