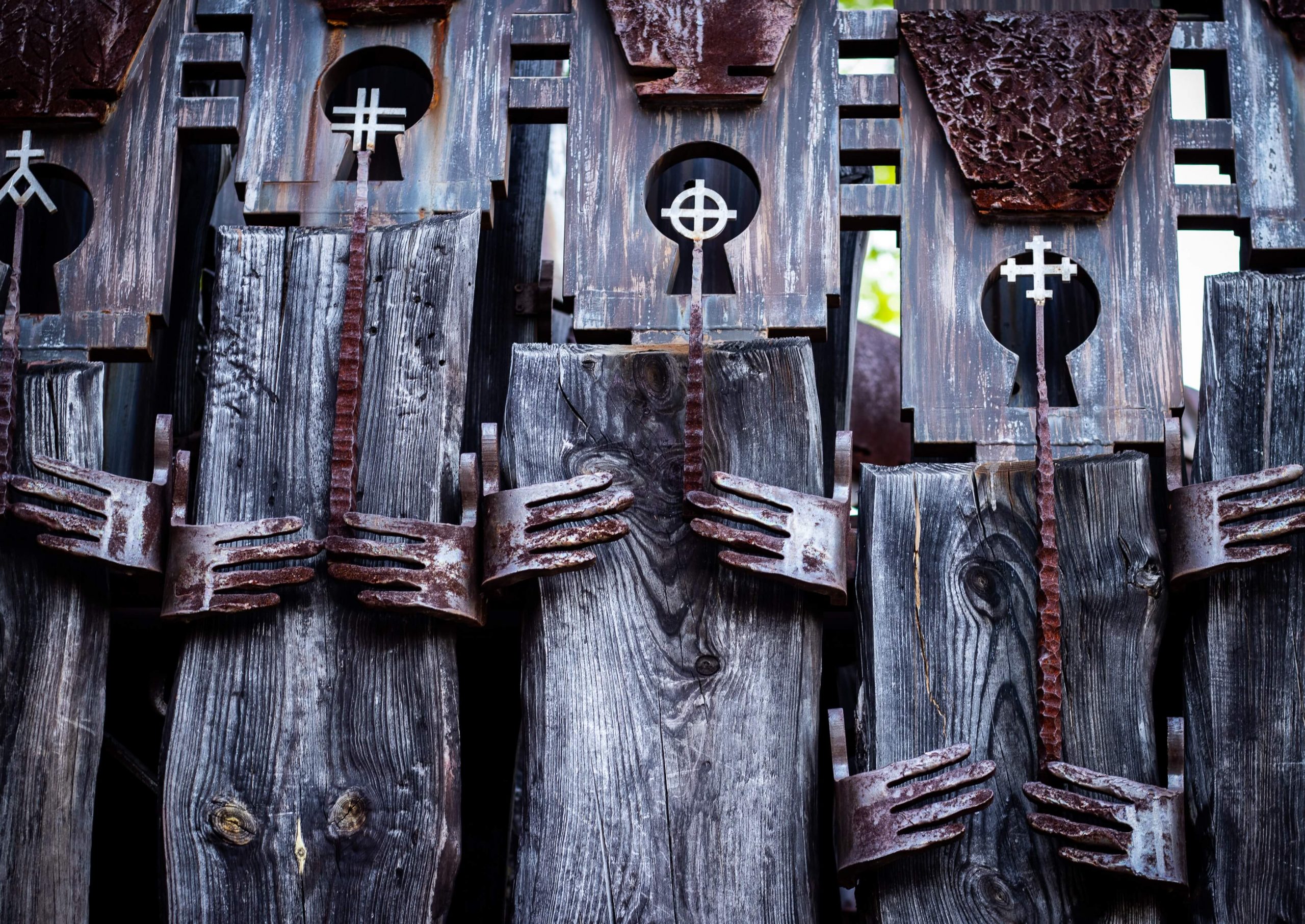 Learn all about the martyr archetype, including definition, characteristics, examples and how it relates to the Caregiver archetype.

What is the Martyr Archetype?

The martyr archetype is most easily summed up with one word – sacrifice. The martyr will give all they have in sacrifice to the needs of those around them, whatever the pain or cost to themselves.

Indeed, they will do so even though those around them may not actually want them to make the sacrifice in the first place and have not asked for it.

They are willing to make the ultimate sacrifices to advance the causes which they believe in. They may even secretly find some pleasure in their own suffering.

Examples of the archetypal martyr from history include Joan of Arc, Martin Luther King and Mahatma Gandhi. 19-year-old Joan of Arc was martyred by being burned at the stake for heresy in 15th century France.

In film and TV the martyr is a common archetype – the character who must sacrifice and/or die in order for the lead protagonist to go on and achieve their ultimate ends.

An example is the lead character of Maximus Decimus Meridius in Gladiator, a man who ultimately sacrifices his life in order to free Rome of the tyranny of the patricidal Emperor Commodus.