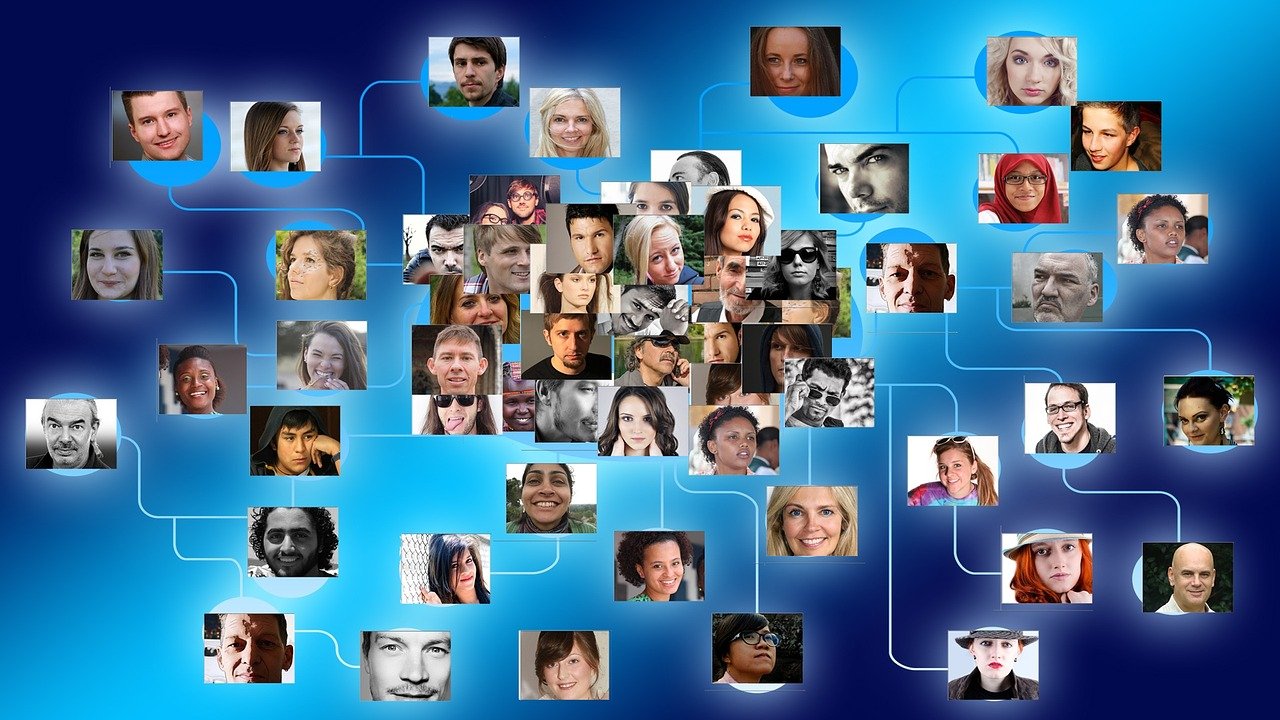 Learn all about the Networker Personality Type including a definition, characteristics, examples and how it relates to archetype personality types.

What is the Networker Personality? (Short Answer)

They are typically outgoing and people-oriented, and they have a strong desire to connect with others.

They excel at building relationships and connecting people, and they often enjoy being the center of attention.

They may also have a strong need for approval from others and can be very persuasive in order to get what they want.

Networker personalities are often successful in fields such as sales, marketing, business development, and public relations.

They are typically natural conversation starters and have an easy time making friends.

They tend to be optimistic, energetic and enthusiastic by nature.

While there are many positive attributes associated with being a networker, there are also some drawbacks.

For example, networkers can sometimes come across as pushy or insincere.

They may also have difficulty bonding with others on a deeper level since they are always meeting new people and moving on to the next social interaction.

Despite the fact that networking seems to be a relatively new ability in the media era, it is in fact very old.

The intrigues of the Middle Ages, Greece, Rome, and ancient China can be traced back to the formation of alliances and connections between people from all walks of life.

In prehistoric times, military alliances, social and clan confederations, and all other types of alliances would have relied heavily on networking.

The positive side of this archetype is that it aids in the development of social flexibility and empathy, which allows it to find common ground with people who may not appear to be potential friends, allies, or confederates at first glance.

Similarly to the Messenger and the Communicator, the Networker has the ability to deliver information, or power and inspiration to a wide range of individuals.

The shadow Networker exploits people for his or her own benefit.

There are many different types of Networker personalities. Here are a few of the most common types:

Messenger personalities are considered “Thinking” personality types because they prefer to use logic and reason when making decisions.

They are practical and objective, and often have a strong sense of right and wrong.

Messenger personalities are often good at strategizing and problem-solving.

People who have the Messenger personality type are always looking for ways to communicate and connect with others.

They are outgoing, enthusiastic, and love to talk.

They are often the life of the party and can be very persuasive.

People with this personality type tend to be natural salespeople and can be very successful in marketing or public relations.

They may also enjoy acting or being involved in other forms of communication such as writing or teaching.

Messengers are usually optimistic and upbeat, but their outgoing nature can sometimes make them seem scattered or superficial.

They can also be quite opinionated and may have difficulty listening to opposing viewpoints.

The Herald personality is one that is always seeking out new information and experiences.

They are constantly seeking out novelty and are always looking to learn new things.

They are curious, energetic, and open-minded individuals who enjoy exploring the world around them.

Heralds love learning new things and thrive in environments where they can continually grow and expand their knowledge.

They are often excellent problem-solvers and are constantly looking for ways to improve things.

Heralds are usually very optimistic people who see the best in people and situations.

They have a strong belief in justice and equity, and work hard to create a fair world for everyone.

Heralds are often natural leaders, as they have the ability to inspire others.

Couriers are typically described as being very quick thinkers who are always on the go.

They are often energetic and outgoing, and enjoy being around people.

They may also be quite creative and enjoy finding new ways to do things.

Couriers typically like variety and change, and may get bored easily.

However, they also tend to be highly organized and efficient, able to juggle multiple tasks at once without missing a beat.

When it comes to relationships, couriers often thrive on close connections with others.

They want to know everything about the world around them and are always asking questions.

Journalists are usually calm in the face of crisis, and they’re able to work well under pressure.

Journalists are naturally skeptical of everything they see and hear, and have developed critical thinking which allows them to separate fact from fiction.

Communicators are described as outgoing, extroverted, and typically very skilled at communication.

They are often good at reading people and have a strong ability to influence others.

People with the Communicator personality type tend to be natural leaders.

They are often good at building relationships, which can give them an advantage in both their personal and professional lives.

They usually have a strong need for social interaction and can get bored easily if they don’t have enough stimulation.

Read on to learn more about the key Networker personality characteristics:

1. Being a good listener

However, some key characteristics that are often associated with being a good listener include being patient, being respectful of others’ viewpoints, and being genuinely interested in hearing what the other person has to say.

Being a good listener takes effort and practice, but to Networkers it comes naturally.

2. They have a positive attitude

Networkers generally have a sunny disposition, and look on the bright side of things.

They are typically very upbeat and have a can-do attitude.

People with this personality type are typically seen as being very helpful and supportive, both to their friends and colleagues.

They may also be seen as more resistant to stressors.

Networkers are often drawn to helping others in their time of need.

They might find themselves volunteering for causes that they are passionate about, or going out of your way to help a friend in need.

Helping others can give them a sense of satisfaction and purpose, and it’s one of the many ways that people can express their compassion.

Networkers are genuine and authentic in their interactions with others.

They are honest and upfront, and they build relationships based on trust and mutual respect.

They are interested in getting to know others for who they really are, and they don’t try to manipulate or control the conversation.

They tend to be very good at building relationships quickly, and they usually have a large circle of friends.

They enjoy networking because it allows them to connect with new people and learn new things.

And they always follow through on their promises, which helps them to build credibility and trust with others.

People with an approachable personality are typically easy to talk to and make others feel comfortable around them.

They tend to be good listeners, and they often have a positive outlook on life.

People who are approachable often make great friends and spouses, as they are supportive and understanding.

Examples of the Networker Personality

Here are some examples of the Networker Personality in popular culture and literature:

Almost every culture on earth has or had a messenger of the gods who networks between the divine and human realms, including: