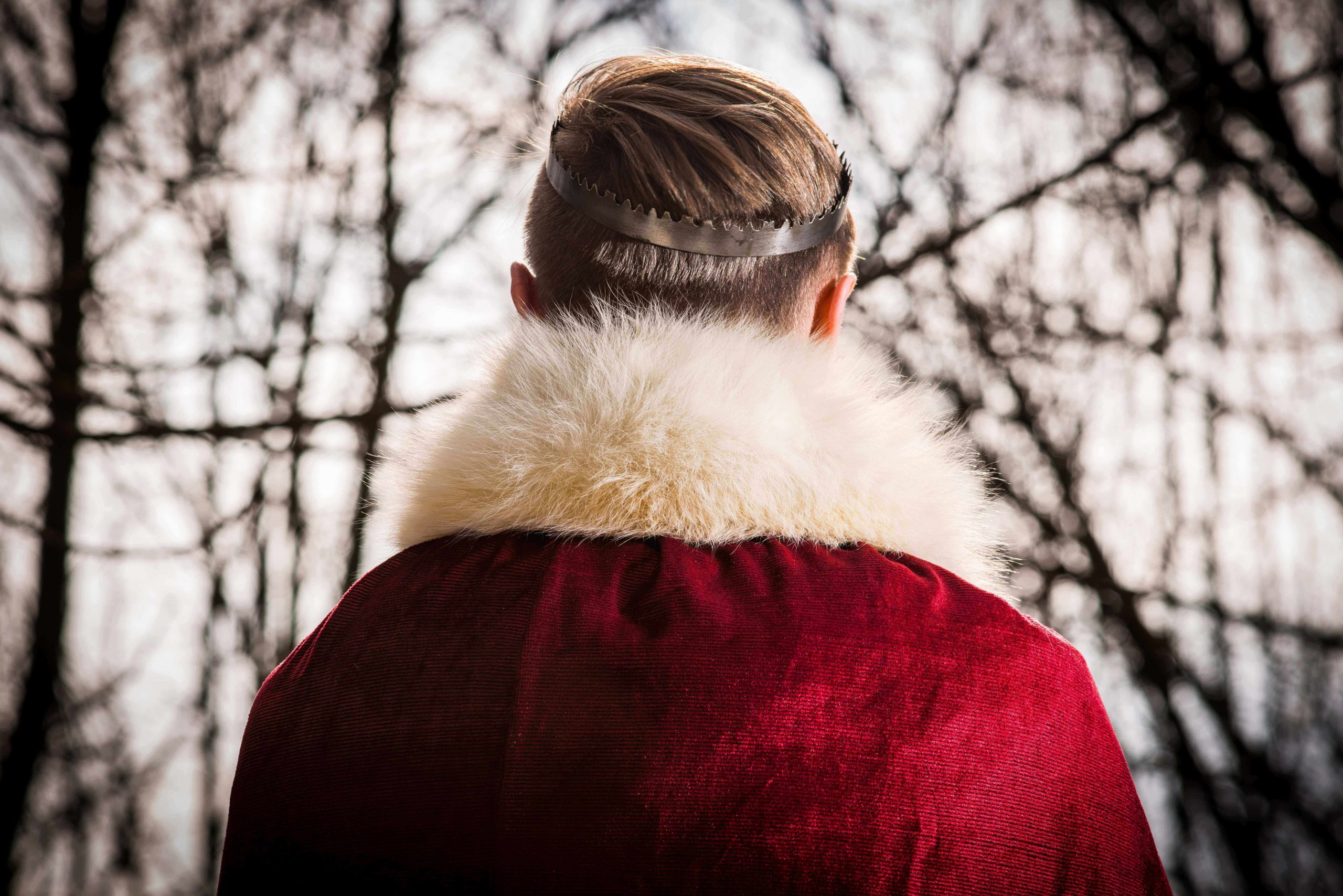 Learn all about the Prince Personality Type including a definition, characteristics, examples and how it relates to archetype personality types.

What is the Prince Personality? (Short Answer)

The Prince personality type are often known for being honorable, just, and compassionate individuals who are fully dedicated to serving the greater good.

The Prince personality type is ambitious, driven, and confident.

They are natural leaders and often find themselves in positions of power and authority.

The Prince personality type is usually successful in business and tends to be very wealthy.

They are good at making money and are often great entrepreneurs.

However, they can also be quite arrogant and demanding, which can sometimes lead to conflict with others.

The implications of words matter just as much as their exact meaning when it comes to figuring out what kind of archetype they represent.

Because of its Latin origins, the term “prince” has traditionally been used to refer to either a principality ruler or the son of a sovereign.

But nowadays, we use the phrase to refer to someone who is a leader in his or her area, or to anyone who is a giving person.

The Little Prince, an adult fairy tale by Antoine de St.-Exupéry, helped to form our perception of the Prince as a naive, wonder-filled adventurer.

True Princes are those who serve the people they will rule, whether that be in the form of a literal kingdom or in the form of a spiritual one, like Prince Siddhartha before he became the Buddha.

It is possible for the shadow Prince to manifest as a young man filled with a strong sense of entitlement, an heir apparent who utilizes his position exclusively for his own personal gain.

For example, someone like Michael Corleone in The Godfather, who faces the prospect of inheriting an evil empire and thus assumes the negative traits of the “king” in the process.

A ruler’s shadow power may be used to further one’s career and self-interest without regard for the concerns of others, as in Machiavelli’s The Prince.

Read on to learn more about the key Prince personality characteristics:

1. The Prince is in the process of becoming a ruler

They are usually very organized, efficient, and detail-oriented.

They like to plan everything out in advance and like to be kept up-to-date on all the latest news and developments.

They are often perfectionists and can be demanding of others.

They can be counted on to get the job done right and on time.

People with this personality type tend to be dominant and assertive, which allows them to effectively take charge and lead others.

The main life lessons of the Prince revolve around learning to manage power.

2. There is a fun side to them

They often love to make people laugh and feel good.

They have a bubbly, outgoing personality and try to look for ways to lighten the mood.

They are usually very social and enjoy being around others.

They are often seen as positive and optimistic, and many people find themselves drawn to their cheerful attitude.

3. They have a romantic side, and are in close relation with the Lover personality

There is no single answer to this question as everyone’s personality is unique.

However, there are some general characteristics that many people who identify as lovers tend to share.

They may be quick to fall in love and strive to create deep emotional bonds with their partners.

Lovers also tend to be very expressive and frequently communicate their feelings to those around them.

This optimistic outlook can sometimes lead them into difficult or unrealistic situations.

4. They fight for what they believe

A Prince is kind, generous, and has a strong sense of justice, but he also fights for what he believes, whether it to be love, position or to better the conditions of his people or employees.

They are often able to stay calm under pressure and make quick decisions in difficult situations.

They move seamlessly between the worlds of power and compassion – yhey have the courage to fight for what they believe in, and the compassion to care for others.

They are able to inspire others with their passion and vision, and yet also provide support and stability when needed, which allows them to be powerful leaders.

Examples of the Prince Personality

Here are some examples of the Prince Personality in popular culture and literature: