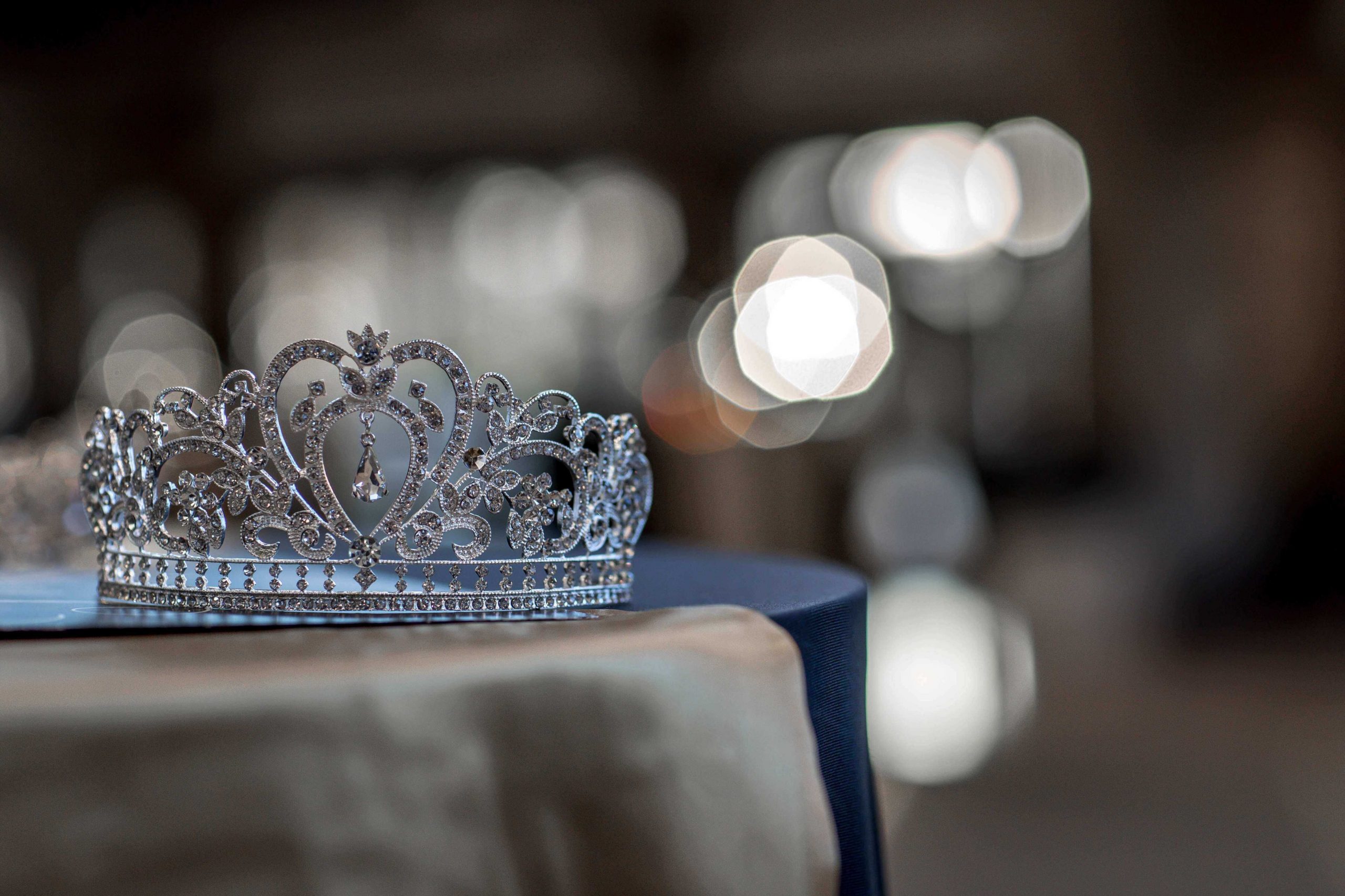 Learn all about the Queen Personality Type including a definition, characteristics, examples and how it relates to archetype personality types.

What is the Queen Personality? (Short Answer)

When it comes to female power and authority, there is no one person who exemplifies it better than the Queen.

Symbolically, her court might be anything from a company to her own house.

When it comes to fairy tales and folklore, the idea of the Dark or Evil Queen has traditionally been portrayed by male writers as a terrible, evil power.

Also, she may be shown to be prone to hysteria and dark powers or plots, like in the story of Snow White.

In Gulliver’s Travels, a compassionate Queen leads the Kingdom of the Giants, but this is a rare exception.

Arrogance and a defensive stance are also related with the Queen archetype, which symbolizes the drive to safeguard one’s own personal and emotional power.

As a rule, queens are shown as lonesome characters surrounded by a court full of possible traitors, competitors, and back-stabbers.

Women who describe themselves as Queens have a lot of these characteristics in common, which suggests that if it weren’t for their aggressive personality, they’d be easy prey for others’ manipulation.

Control, personal power, and leadership challenges all play a significant role in the formation of the lessons of personal growth that are fundamental to this archetype.

The compassionate Queen utilizes her power to protect people in her court, and sees her personal strength enhanced by her connections and experiences.

When the shadow queen perceives that her authority or ability to maintain control over the court is being challenged, she may engage in aggressive and destructive behavior.

The Ice Queen rules with a complete disregard for the true needs of others–whether they be material or emotional.

There is a paradox to the Queen Bee: she can run an entire colony without ever leaving her “chamber,” but this comes at the price of enslaving the rest of her community.

There are many different types of Queen personalities. Here are a few of the most common types:

As natural born leaders, Empresses are often also at the forefront of fashion and style trends.

Driven by their strong sense of self-expression, they have a deep need to be admired and respected by those around them.

They are natural leaders, and they also have a strong sense of responsibility and duty. Empresses often have a strong intuition, and their insights can be invaluable to those around them.

People of this personality type tend to be more peaceful and easygoing than other types, but they can also be fiercely protective of those they care about.

Read on to learn more about the key Queen personality characteristics:

1. They are not just brave, they have grit

Grit refers to the hardness of one’s character, as well as the possession of an unyielding determination to follow one’s dreams.

It’s a combination of bravery, drive, and a dash of delusion.

A Queen wakes up every day with a goal in mind.

They have done some self-evaluation and determined who they are and what they want to accomplish in life.

And now they are putting in their best effort to achieve that objective.

Even though they may not be there right now, they know they will be there eventually.

It is simply unavoidable.

2. They are both tough and tender

Their “feminine side” and their “masculine side” have become stronger as a result of their experiences.

Some individuals believe that in order for women to thrive in this world, they must behave more like men in order to achieve their goals.

Those tyrants and millionaires who appear to have it all figured out are everywhere you look.

They’ve gotten to where they are because of their toughness!

However, the Queens also need tenderness in the world around them.

In the end, strong feminine characteristics are what propel women to success.

They manage people in a way that makes them feel respected; they include smileys in their messages; and they pause when they see an adorable puppy chasing a ball at the park or a cat curled up cutely against a pillow.

The beautiful things in life are still important to them despite the fact that their emphasis is on their objectives and they are working hard to attain them.

More than that, they make an effort to be a source of happiness for others.

There are an infinite number of hobbies, books, music, knowledge, and talents that we can learn while we’re still here on this planet.

Because they are naturally inquisitive about a wide range of topics, there is never a shortage of activities to keep them occupied.

What they don’t understand is why some individuals get bored when there is so much to discover and learn about.

They don’t give a rat’s behind whether or not anything makes them stand out from the crowd.

Instead, they pursue interests and learn about new things because they pique their curiosity, and they give no thought to whether or not they are popular.

4. You keep calm during adversity

As much as they value authenticity, they are aware of the impact their words and feelings have on others around them.

They have seen people who go completely insane when they’re under a little amount of pressure, and they know that didn’t end well for anybody.

They are well aware that their actions have significant consequences, and they have learnt to control their reactions, particularly during times of stress.

They would rather avoid becoming reactive and want to refrain from letting their sharpest remarks escape their mouth.

It’s because of this that they make people feel safe, especially those who depend on them.

5. They take care of themselves

They treat themselves as though they are someone significant…because they are.

They recognize their status as a VIP in their own life and the importance of prioritizing self-care.

They are well aware that neglecting their own needs in favor of those of others, such as a lover, child or pet, may lead to burnout, and that they will be able to contribute less and less as time goes on.

It’s possible that they would even grow to dislike them.

When it comes to Queens, self-love isn’t simply fluff.

It’s something they know they need to give themselves, particularly as the world becomes more and more hectic.

Examples of the Queen Personality

Here are some examples of the Queen Personality in popular culture and literature: