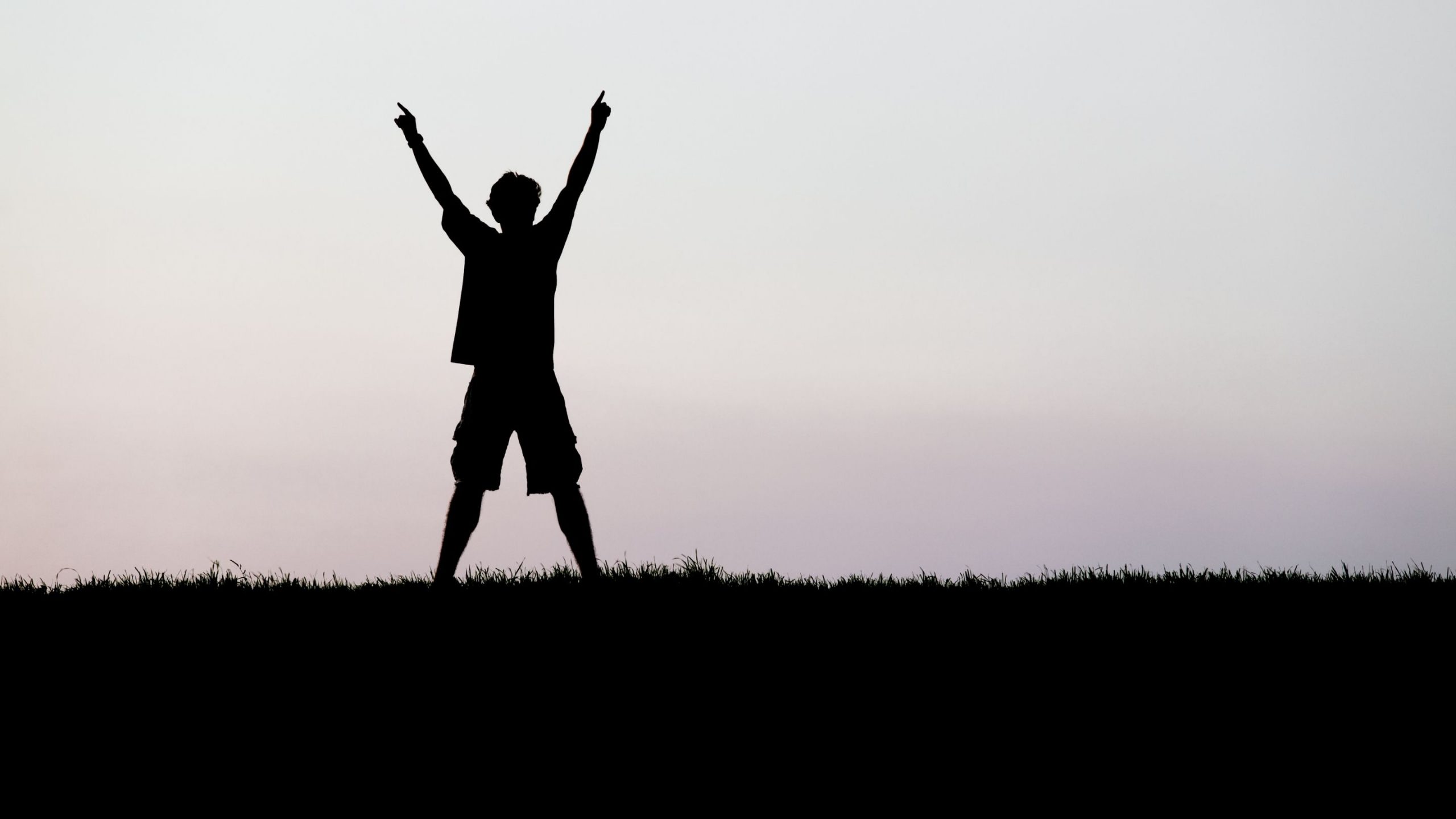 Learn all about the Rebel Personality Type including a definition, characteristics, examples and how it relates to archetype personality types.

What is the Rebel Personality? (Short Answer)

The Rebel Personality is one that is independent, non-conforming, and resist attempts to control them.

They are often seen as pioneers or innovators, and they tend to be very strong-willed individuals who are not afraid to take risks.

They are often the ones who start new trends or movements, and they typically have a very strong sense of self.

Rebels tend to be very individualistic, and they are often attracted to chaotic environments where they can assert their independence.

Our conceptions of the Rebel may be too tightly associated with clichés of young culture to enable us recognize the underlying meaning of this valuable personality.

Whether politically motivated like Martin Luther King, Jr., Betty Friedan, or Lech Walensa, or a creative innovator such as Van Gogh, Joyce, or Coltrane, the Rebel is an essential component of all human growth and development.

In a support group, the Rebel may be a valuable asset in helping the group break free from old tribal patterns.

It may also assist you in seeing beyond stale prejudices in your professional or creative sector.

The Rebel may also drive you to reject spiritual systems that do not suit your inner longing for direct relationship with the Divine and urge you to seek out more acceptable paths.

The shadow Rebel, conversely, may push you to rebel out of peer pressure or for the sake of fashion, and thus get entangled in another manifestation of conformity.

It is also possible that the shadow Rebel may reject genuine authority merely because it is requesting that you do an action that you find difficult or unpleasant.

Be especially cautious when evaluating your rebellious impulses; even if the Rebel is not a part of your inner circle of archetypes, you almost certainly possess it to some degree and should pay close attention to its urgings and inclinations.

There are many different types of Rebel personalities. Here are a few of the most common types:

The Anarchist Personality is characterized by an inclination towards leaderless groups, suspicion of centralized authority, and a strong belief in the efficacy of direct action.

Anarchists are typically independent-minded and self-reliant, and often embrace a DIY approach.

They are also often highly principled, holding themselves and others to stringent ethical standards.

When most people think of a “revolutionary,” they likely envision someone who is willing to take on the establishment and upend the status quo.

And while that certainly is a key component of the revolutionary personality, it is far from the only one.

To truly be a revolutionary, one must also be fiercely independent, highly intelligent, and relentlessly driven.

The Revolutionary does not conform to societal norms simply because they are seen as being “the way things are done.”

Instead, they challenge convention at every turn and are always looking for ways to do things better.

They blaze their own path, even if it means going against the grain.

Creating change requires significant effort and endurance; a Revolutionary must be determined and prepared to keep fighting even when the odds seem insurmountable.

People with the Political Protesters personality feel passionately about an issue and want to make their voices heard.

They’re not afraid to stand up for what they believe in, even if it means risking their safety or facing ridicule or criticism.

Political protesters are often creative and innovative, coming up with new ways to get their message out there.

Political protesters are usually highly principled, and they’re not afraid to challenge authority or speak out against injustice.

They’re also usually very organized, and they work hard to build solidarity among other protesters.

A Nonconformist personality is someone who is independent and doesn’t conform to the norms and expectations of society.

They often rebel against authority and are creative thinkers.

People with a nonconformist personality are often very individualistic and aren’t afraid to be different.

They’re not interested in following the status quo, but would rather chart their own path in life.

This can be both a good and a bad thing, as it can lead to them being seen as disruptive or even rebellious, but it also means that they’re more likely to come up with innovative ideas.

Nonconformists typically tend to be independent, iconoclastic, and self-directed individuals who march to the beat of their own drum.

While nonconformity is often associated with rebelliousness or deviance, it is important to note that not all nonconformists are necessarily outcasts or fringe-dwellers.

In fact, some of history’s most influential and successful people have been nonconformists who challenged convention and carved out their own unique path in life.

Pirates are carefree and free-spirited,  are often associated with having a rebellious streak and standing up for what they believe in.

Pirates are also known for being brave and bold, as well as being quick-witted and cunning.

Pirates are often seen as being limited by societal norms or expectations.

They live their lives on their own terms and answer to no one but themselves.

They’re also usually quite intelligent and resourceful, able to think on their feet and come up with clever solutions to problems.

Pirates also tend to be very outgoing and sociable, enjoying the company of others and reveling in the occasional party or festivity.

However, they can also be fiercely independent and sometimes a little bit gungho, preferring to go their own way rather than follow orders.

Read on to learn more about the key Rebel personality characteristics:

1. They are never scared to make a major life change at the drop of a hat

They don’t use the term “complacent” in their vocabulary.

When things don’t go as planned, they just move on to something else.

They are not afraid of anything – moving across the country, changing jobs, or just ending relationships that are no longer working for you.

2. They take the lead

Even as children, they are always the leader of the pack, introducing their friends to new games.

As adults they are still innovators, driving new projects at work and seeking to solve problems in their personal life in new and innovative ways.

The mere fact that someone tells them something is true does not imply that they must accept it as truth.

They have never been one to submit to authority; and they won’t believe anything you read or hear unless they have conducted their own research into it first.

4. They are vocal about their opinions

Their middle name should be “disagreement with the majority.”

Even if they don’t intentionally seek controversy, they are no shrinking violet when it comes to discussing things they are passionate about: from politics to their personal life, and they don’t shy away from a heated debate.

5. They live for new experiences

Even though they have no idea how something will turn out, they like the thrill of the unknown.

No matter if they are taking last-minute trips just to get a change of scenery, skydiving on the spur of the moment, or driving for hours to see a must-see concert, they would rather suffer through the occasional mediocre new experience than keep doing the same thing over and over.

6. Being alone doesn’t scare them

They have never been afraid of being alone.

Despite how much they enjoy spending time with those who are close to them, they are equally at ease on their own.

This is one of the reasons they have never held on to a bad relationship or tried to force a job that wasn’t a good fit to work out.

Examples of the Rebel Personality

Here are some examples of the Rebel Personality in popular culture and literature: