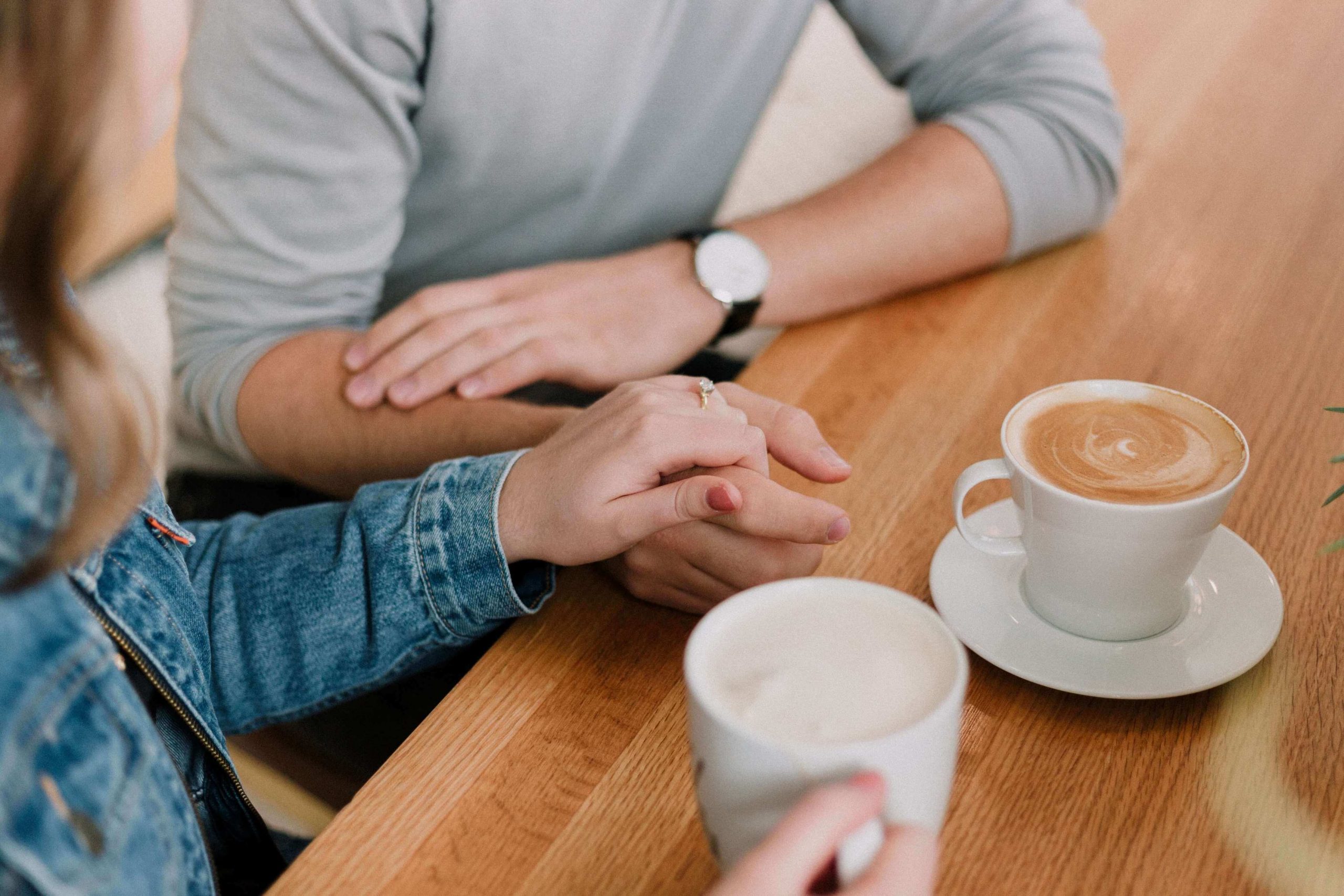 Learn all about the Rescuer Personality Type including a definition, characteristics, examples and how it relates to archetype personality types.

What is the Rescuer Personality? (Short Answer)

The Rescuer, in his or her empowered profile, helps when necessary and then withdraws after the rescue operation is successfully completed.

A Rescuer is a person who lends a helping hand to someone who is in a difficult situation, crisis, or process that they can’t handle on their own.

When compared to the Knight, with whom it shares a connection, the Rescuer is more frequent among women, particularly in its shadow aspect.

It is common for the shadow Rescuer to show up in romantic relationships where one party lends emotional support, with a hidden agenda that assumes the rescued party will return the favor.

Such relationships are doomed to fail because the “rescuee” must always be in need of being rescued, or the Rescuer would lose her significance.

Healing and activating the Rescuer inside us is a typical emotional challenge, since the urge to be needed is a fundamental part of our nature.

This archetype shares some features with the Knight, the Healer, the Hero, and even the Servant.

If you’re drawn to this archetype, compare its traits to those of the others before choosing to add the Rescuer into your inner circle.

Read on to learn more about the key Rescuer personality characteristics:

1. Your self-esteem is based on your ability to rescue others

The capacity to rescue others from themselves is something that people with this personality type take pleasure in.

Saving others becomes a foundation of their identity and self-worth.

Because the rescuer feels they can save the victim, this may eventually lead to harmful romantic connections.

Rescuers may, in a sense, feel emotional troubles in others and get fixated on them, attempting to cure the other person while they themselves become damaged.

People who have been abandoned by loved ones at some time in their life are more likely to develop the rescuer personality type.

Children who are required to rescue their parents from dangerous addictions, including drug or alcohol abuse, are at risk of developing this kind of dependency as early as adolescence.

Because they had to save people in the past, they believe it is their destiny to save others in the future too.

When someone is rescued, the rescuer’s memories of abandonment may be momentarily eased, but they will never be completely comforted.

They’re forced to get another fix.

3. They idealize the neediest people in your life

If Sigmund Freud were alive today, he would have a lot to say about the Rescuer.

Psychoanalyst Sigmund Freud trivialized the meaning of love and attachment.

Rescuers do the same thing to persons who they believe are in need of their assistance.

When it happens in an intimate relationship, this may be quite damaging.

The spouse is elevated and then handled in a manner that renders them incapable of looking for themselves.

When you build healthy dependency in someone else, you also build your own.

Rescuers pay a lot of attention to the decisions that other people make.

They form a moral sense that identifies “good” and “wrong” choices.

They then try to intervene in as many bad decisions as possible, thinking that micromanaging helps the other person develop better habits in life.

In reality, the rescuer is shifting their attention away from their own problems to concentrate on the problems they perceive in others.

It’s similar to the idea of removing a particle from someone else’s eye before removing a plank from yours.

5. They manipulate people when they feel distant from them

Rescuers dislike when the individuals they are trying to help strive to develop some kind of independence.

At this point in the relationship, there is nothing that can’t be used to bring that person back.

To bridge the gap created by the separation, people resort to manipulating one another’s emotions to the point where they feel powerless without the other person’s support.

A Rescuer’s goal is to make the victim depend on them for emotional and psychological support as well as feedback.

Examples of the Rescuer Personality

Here are some examples of the Rescuer Personality in popular culture and literature: