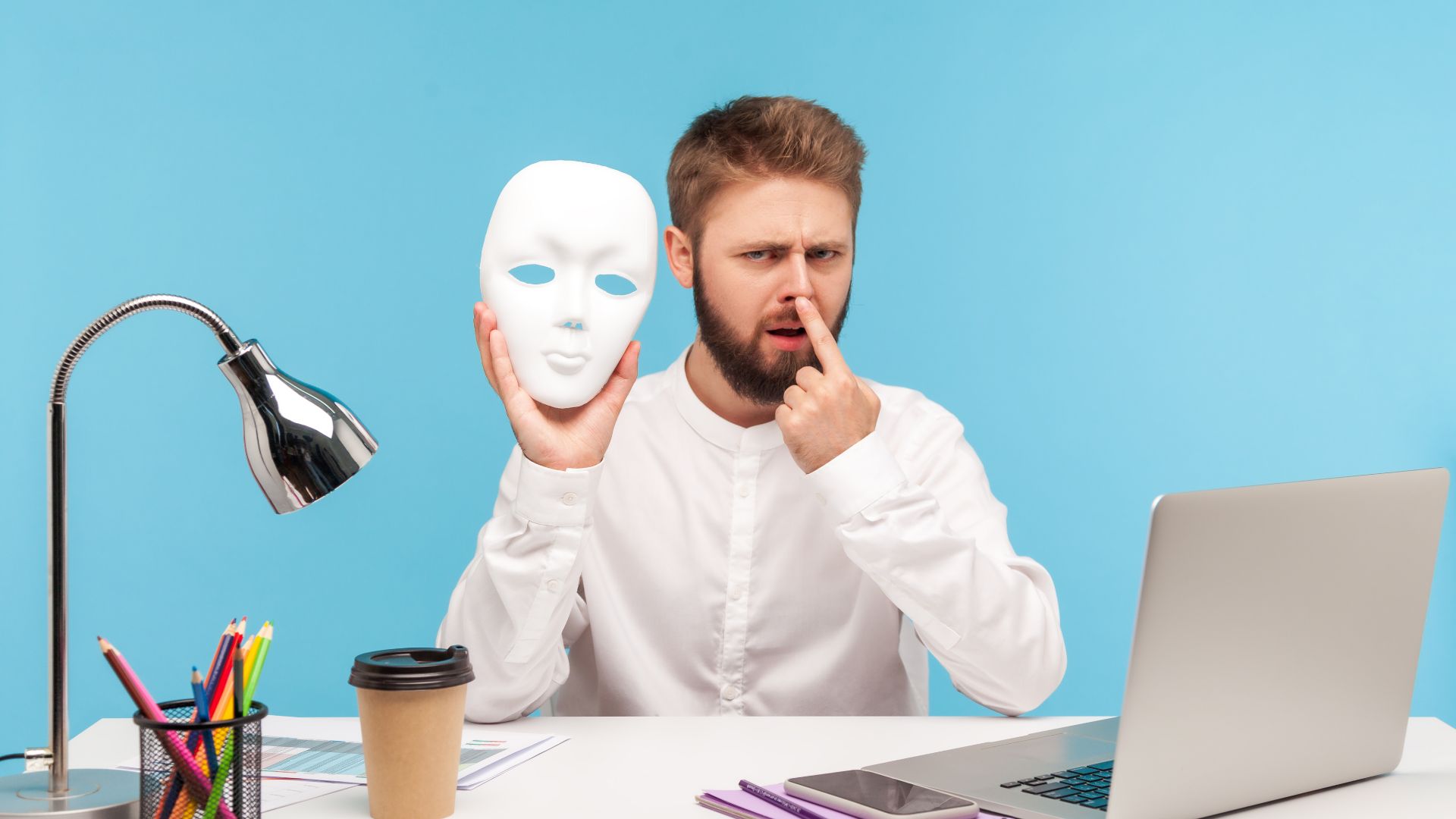 Learn all about the Trickster Personality Type including a definition, characteristics, examples and how it relates to archetype personality types.

What is the Trickster Personality? (Short Answer)

The Trickster personality is one that is often misunderstood.

Many people see the Trickster as someone who is always out to deceive or mislead others.

However, this is not necessarily the case.

The Trickster is simply someone who likes to play around and have a good time.

They may be mischievous or playful, but they are not trying to hurt anyone.

They are quick thinkers and are often able to come up with solutions to problems that others may not think of.

They may also enjoy taking risks and breaking rules – not because they want to get in trouble, but because they like being spontaneous.

The Trickster has played an important role in human drama almost as far back as the first written records can be traced.

Based on the work of Mircea Eliade, the great historian of religion, a Trickster is a human or animal character who engages in dubious pranks and tricks, either makes or is made fun of, and who may be disguised as one of the religious tradition’s demigods.

The serpent who tempts Eve in the Bible was based on similar characters in Sumerian and Babylonian mythology from the third millennium B.C., where a serpent tricks humanity out of the gift of immortality and assumes it for itself.

(Observations of snakes losing their skin led some to conclude that the reptile might live indefinitely.)

However, the Trickster may also serve as a messenger or an assistance to the Creator in many civilizations, particularly among the Native Americans.

Similar to archetypes like the Prostitute and Servant, the Trickster seems to have solely negative implications at first glance.

However, it can be a great help in presenting you with alternatives to the straight and narrow path, to people and institutions who seek to encircle you through peer pressure and conformism.

Jack Nicholson and Groucho Marx are two of the greatest examples of this dual character in contemporary movies.

However, despite the fact that the characters they portray are frequently unsavory or duplicitous on some level, their antics can be liberating because they transcend convention, stuffiness, and expected behavior.

There are many different types of Trickster personalities. Here are a few of the most common types:

Pucks are known for their sharpwit, charm and cheeky sense of humor.

They are super confident and love to be the center of attention.

Pucks are also risk takers with a strong rebellious streak.

Puck personalities genuinely enjoy making other people laugh and often use sarcasm as a weapon.

They tend to speak their minds without thinking about the consequences – which can sometimes get them into trouble!

Pucks live life on the edge and love adventure, thrills and anything that gets their adrenaline pumping.

The Provocateur Personality is someone who enjoys stirring up trouble, loves to create drama, and gets a thrill out of pushing people’s buttons.

They are often experts at manipulating others and know just how to push all the right buttons to get a reaction.

They are typically very bold, daring, and risk-taking individuals who live life on the edge.

And they love to have control over others by getting them to do things they wouldn’t normally do.

They thrive on chaos and enjoy creating drama for their own amusement.

Read on to learn more about the key Trickster personality characteristics:

1. They are masters of disguise

Shapeshifting would likely be a favorite skill of theirs if they had magical skills.

In the absence of magic, they are likely to be talented in the art of costume design instead!

2. Their wordplay is marvelous

They can read between the lines of any regulation and find a way to get you to sign away all of your power and wealth in an apparently innocuous contract.

They may deceive you by appealing to your ego or playing on your greatest fears with their clever whispers.

It is possible for them to convey coded signals that are misconstrued by authorities as stupid tunes or children’s poetry.

Furthermore, they are invincible in riddle competitions.

It doesn’t matter whether they are dressed as a funny clown, a brave hero, or an innocent victim in need of help, Tricksters always manage to find their way into the hearts of the people they need to help them get what they want.

Even if you have strong concerns about a Trickster’s actual character, it’s tough to ignore the magnetic draw of their personality.

4. They love to undermine authority

These cunning personalities like breaking the rules and making authority figures or societal conventions appear foolish.

In doing so, they may inspire more serious social revolutionaries to take the lead.

5. They are opposite of the Hero

It is possible that a Trickster may attempt to place stumbling blocks in the path of a hero trying to accomplish a noble goal.

Some of the possibilities include stealing a crucial item, leading the Hero away from their quest, or even betraying the Hero by pretending to be a friend.

Examples of the Trickster Personality

Here are some examples of the Trickster Personality in popular culture and literature: