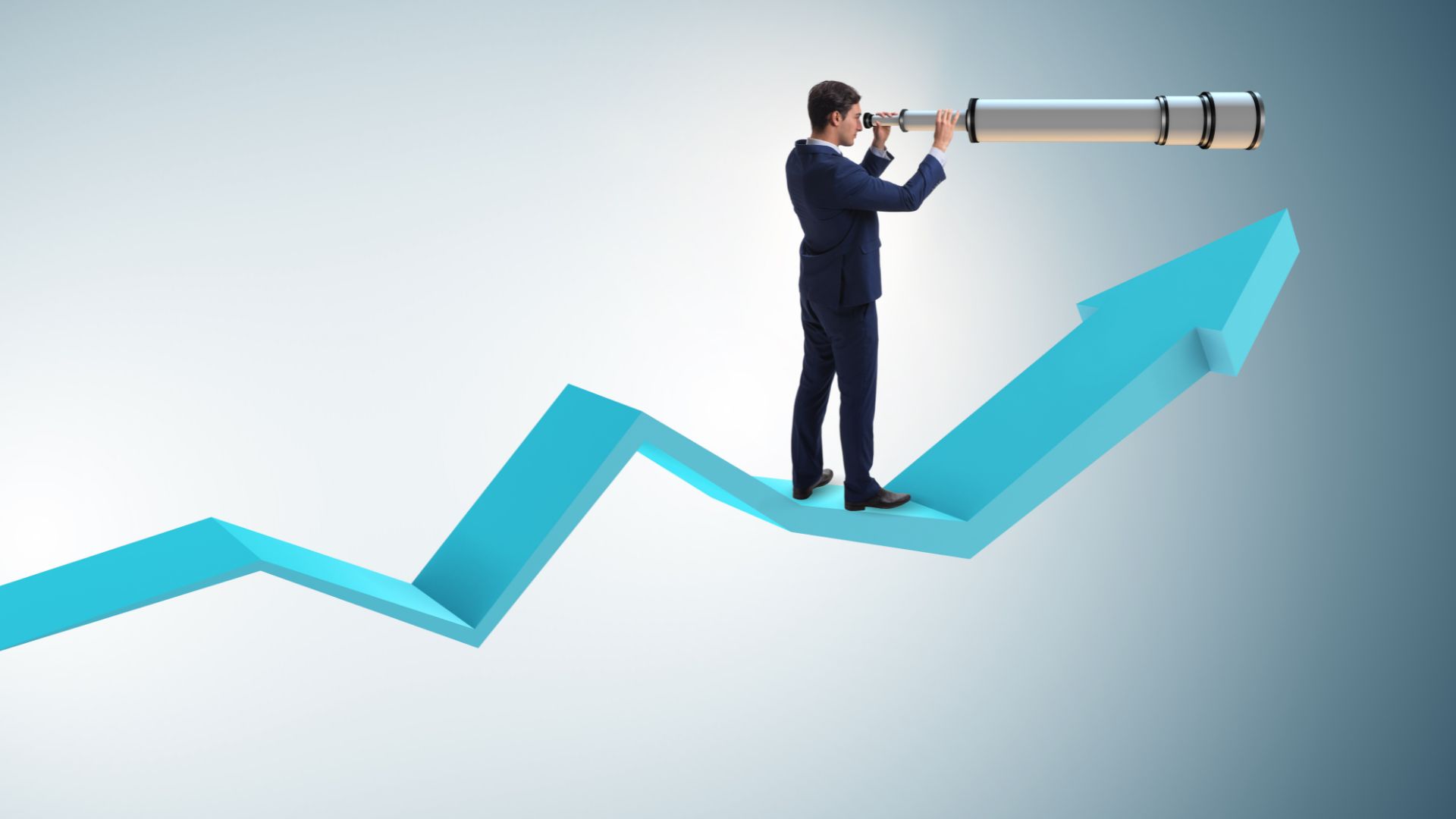 Learn all about the Visionary Personality Type including a definition, characteristics, examples and how it relates to archetype personality types.

What is the Visionary Personality? (Short Answer)

The Visionary is someone who is able to see beyond the status quo and envision a better future.

They are creative problem-solvers and inspired leaders who are not afraid to take risks in order to bring their vision to life.

People with this personality type are often drawn to fields like technology, engineering, or architecture where they can create something new that has never been seen before.

They are also Natural Born Leaders who can inspire others with their enthusiasm for change.

The Visionary personality allows you to see possibilities that go beyond your own life and benefit society as a whole.

The Prophet declares a message connected with divine direction, as in the case of the Hebrew Prophets, some of whom appear in the Quran as well as in other religious texts.

The Prophet John the Baptist and Jesus the Christ are both revered as prophets in Islam.

The Prophet and the Visionary both use their abilities for the greater good, but Prophets are often rejected by the people they were sent to enlighten, whereas Visionaries tend to be celebrated for their ability to see into the future.

The willingness to sell one’s visionary abilities to the highest bidder, or to alter one’s vision in order to make it more acceptable to society, is the manifestation of the shadow Prophet or Visionaries.

If tainted visions lead entire societies into murderous or destructive rampages, the Destroyer archetype may take precedence over the Visionary, as in the cases of Hitler, Stalin, and Mao, the Visionary archetype may be superseded.

There are many different types of Visionary personalities. Here are a few of the most common types:

The Dreamer personality is one that is always looking for new experiences and adventures.

They are very imaginative and creative, which can sometimes make them seem scattered or disorganized.

However, Dreamers are usually very charming, friendly, and easy to get along with.

Dreamers often have trouble focusing on mundane tasks or following through with long-term projects/plans.

This is because they get easily bored and need constant excitement in their lives to feel fulfilled.

They may start many different projects but never finish any of them.

For Dreamers, it’s not about the destination, it’s about the journey.

People with this type of personality are often seen as sage-like figures.

They have a deep understanding of the world and human nature.

They are able to see beyond the superficial and really get to the heart of things.

This allows them to provide insight and guidance to others.

Prophets tend to be natural leaders.

They are often creative and pragmatic.

Seers are introspective and intuitive.

They are insightful, visionary, and often prophetic.

They see beyond the surface of things and are able to connect the dots in ways that others cannot.

They have a deep understanding of people and situations, and they can often predict how things will play out.

They are usually quite spiritual and may have an interest in the occult or supernatural.

They often have a deep connection to their intuition and inner guidance, and they rely on this inner wisdom to make decisions.

They also tend to be quite sensitive and compassionate, feeling the pain of others as if it were their own.

Seers are gifted visionaries who see beyond what is visible to most people.

The Guide is someone who has a natural ability to see the big picture and connect the dots, which makes them skilled at strategizing and orchestrating.

They are often described as “big-picture people” or “visionaries”.

They are able to easily step back from a situation and get a clear overview of what’s going on, then they can quickly develop a plan of action.

They are also good at seeing potential obstacles and finding ways to circumvent them.

People with the Guide personality type have an innate sense of direction and purpose in life.

They know where they’re going, and they have the drive and determination to get there.

The Alchemist personality type is highly intuitive and creative.

They are often able to see the potential in things that others cannot, and they have a natural ability to transform ideas into realities.

Alchemists are able to take the abstract and make it tangible, and they have a gift for seeing beyond appearances.

They are also very insightful people, who often have a deep understanding of human nature.

They are able to see the hidden meanings behind words and actions, and they often possess a great deal of wisdom.

Alchemists tend to be both idealistic and pragmatic, which allows them to come up with innovative solutions to difficult problems.

Read on to learn more about the key Visionary personality characteristics:

1. They see the bigger picture in every action

They think about the future in a unique and inventive way.

A Visionary has unconventional or advanced thoughts regarding the future and the current situation.

In a group setting, visionaries discuss the broad picture and the interplay of many variables that contribute to the formation of that image.

They perceive the whole process, not just one stage.

Visionary people are not imitators.

By defying traditions and supporting alternative ways of thinking, they are challenging the status quo.

Having a distinct and differentiating characteristic in today’s competitive marketplaces is critical in order to get a strategic edge over competitors.

3. They know their purpose

It’s in their nature to be a source of inspiration to everyone around them, and Visionaries are acutely aware of this.

Not only can they understand their own feelings and wants, but they are also sensitive to those of others.

Intrinsic curiosity and extrinsic focus are well-defined characteristics of their personality.

When individuals have a strong sense of selflessness, they know that helping others is more important than self-preservation.

Visionaries want to assist others and have a positive impact on the world around them.

4. They can be trapped by their dreams

The Visionary might just as easily get entrapped in their dreams, unable to see beyond them to the infinite possibilities that await in the future.

They  might get so obsessed with a certain outcome that they can drive themselves insane with excitement and the need to see it through.

Additionally, they may discover that they are repeatedly let down by other people when they fail to live up to the potential that they saw in them.

This is a large element of the shadow Visionary personality.

5. Sometimes they can’t envision the way

The incapacity to perceive the path forward is a part of the shadow of the Visionary shadow.

Having no idea where they are going might make them very upset.

As awful as it is for them not to be there, the fact that they can feel, touch, taste, and smell “there” makes it much more excruciating.

This has the potential to send them into a downward cycle of depression, hopelessness and bitterness.

Examples of the Visionary Personality

Here are some examples of the Visionary Personality in popular culture and literature: