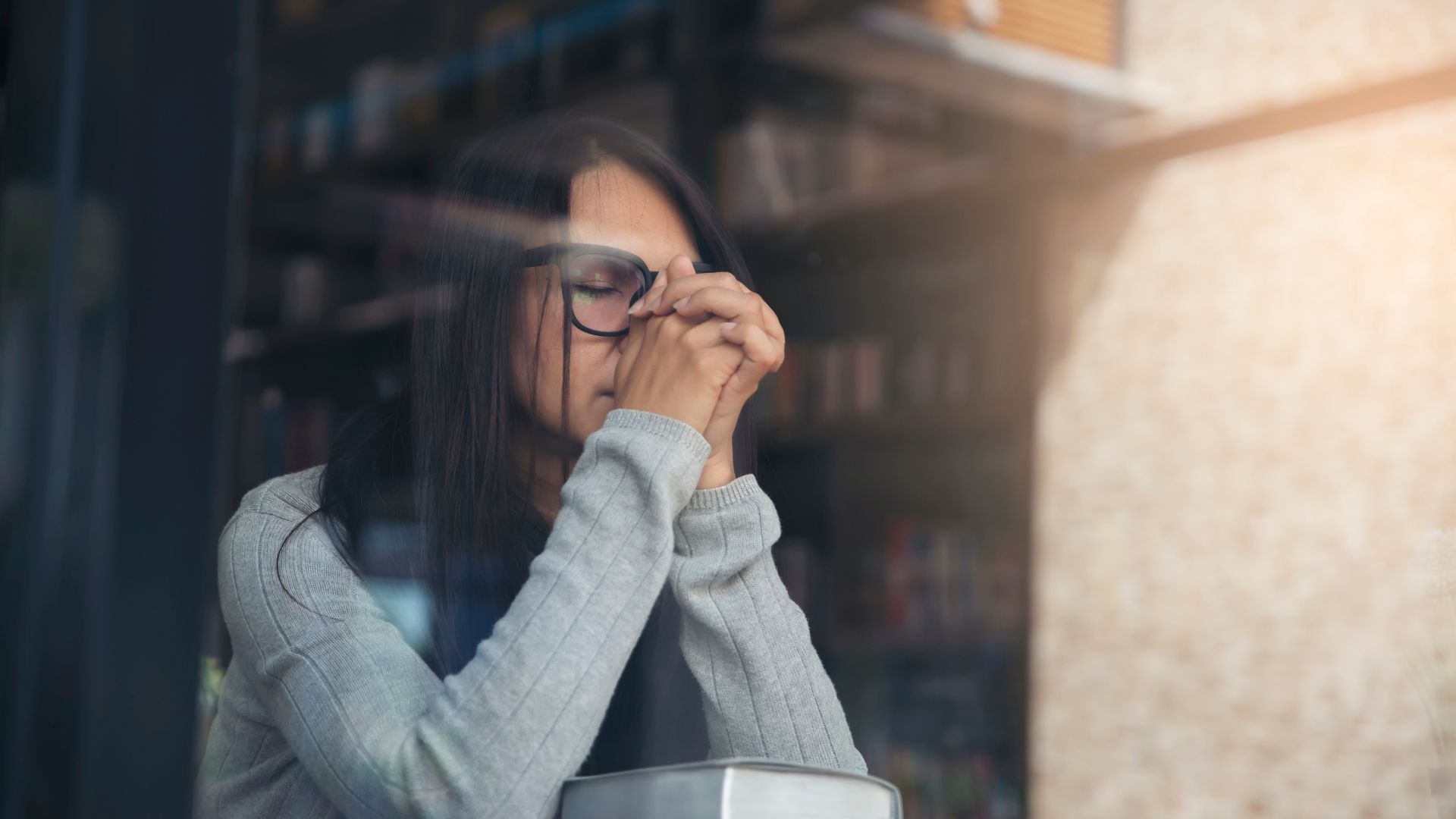 Learn all about the Victim Personality Type including a definition, characteristics, examples and how it relates to archetype personality types.

What is the Victim Personality? (Short Answer)

There is no one-size-fits-all answer to this question, as the Victim Personality can manifest in many different ways.

However, common characteristics of the Victim personality include a tendency to blame others for problems or setbacks, a history of feeling neglected or unsupported, and a belief that life is unfair.

People with a Victim personality often feel powerless and helpless in the face of adversity.

They may feel like they’re constantly at the mercy of others, and that they can’t change their circumstances no matter how hard they try.

The Victim’s bad characteristics are self-evident.

Aside from that, it can be a tremendous help in alerting us when we’re about to allow ourselves to be taken advantage of, either through passive or rash behavior.

Furthermore, it may assist us in recognizing our own predisposition to victimize others in order to benefit ourselves.

The Victim’s shadow side teaches us that we may like playing the Victim from time to time due to the favorable response we get in the form of compassion or pity.

Our ultimate objective is to learn to notice these incorrect attitudes in ourselves and others, and to behave in accordance with these recognitions.

Read on to learn more about the key Victim personality characteristics:

1. It is always someone else’s fault

If you’re acting out of victimhood, you’re blaming someone or something else for the problems that happen to you.

Some blame might be laid at the feet of a loved one, family, coworker, or even a friend.

They often vent their frustrations about the difficulties they face. As a defense mechanism, they claim that they have no control over the situation.

2. It is different form Martyr personality

There are certain variations between the two ways of behaving, yet they are both comparable.

Because of the trauma they’ve been through, victims tend to take things personally.

However, even when a remark or statement isn’t aimed at them, they’ll still take it in.

They often wonder, “What have I done to deserve this?”

A Martyr complex, on the other hand, will go out of their way, even if they don’t want to, to perform additional work for other people.

They give of themselves for the benefit of others, yet afterwards they are typically filled with resentment.

3. They have unhealthy coping mechanisms

Victims generally have experienced trauma or hardship, but have not developed a healthy coping mechanism.

As a consequence, individuals adopt a pessimistic outlook on life and come to believe that they have little power over their own fate.

They have little or no feeling of responsibility for their life since they don’t believe they are to blame for anything. It’s something that simply happens to them.

It is common for people to come up with a list of reasons why they think a solution they give will not work if it is offered.

A lot of people who attempt to assist end up feeling disappointed and confused.

4. They sometimes don’t want to change because of the secondary gain

Someone who has a victim mentality may not even be aware that they are receiving these advantages, and as a result, they may be in a state of extreme suffering.

Examples of the Victim Personality

Here are some examples of the Victim Personality in popular culture and literature: