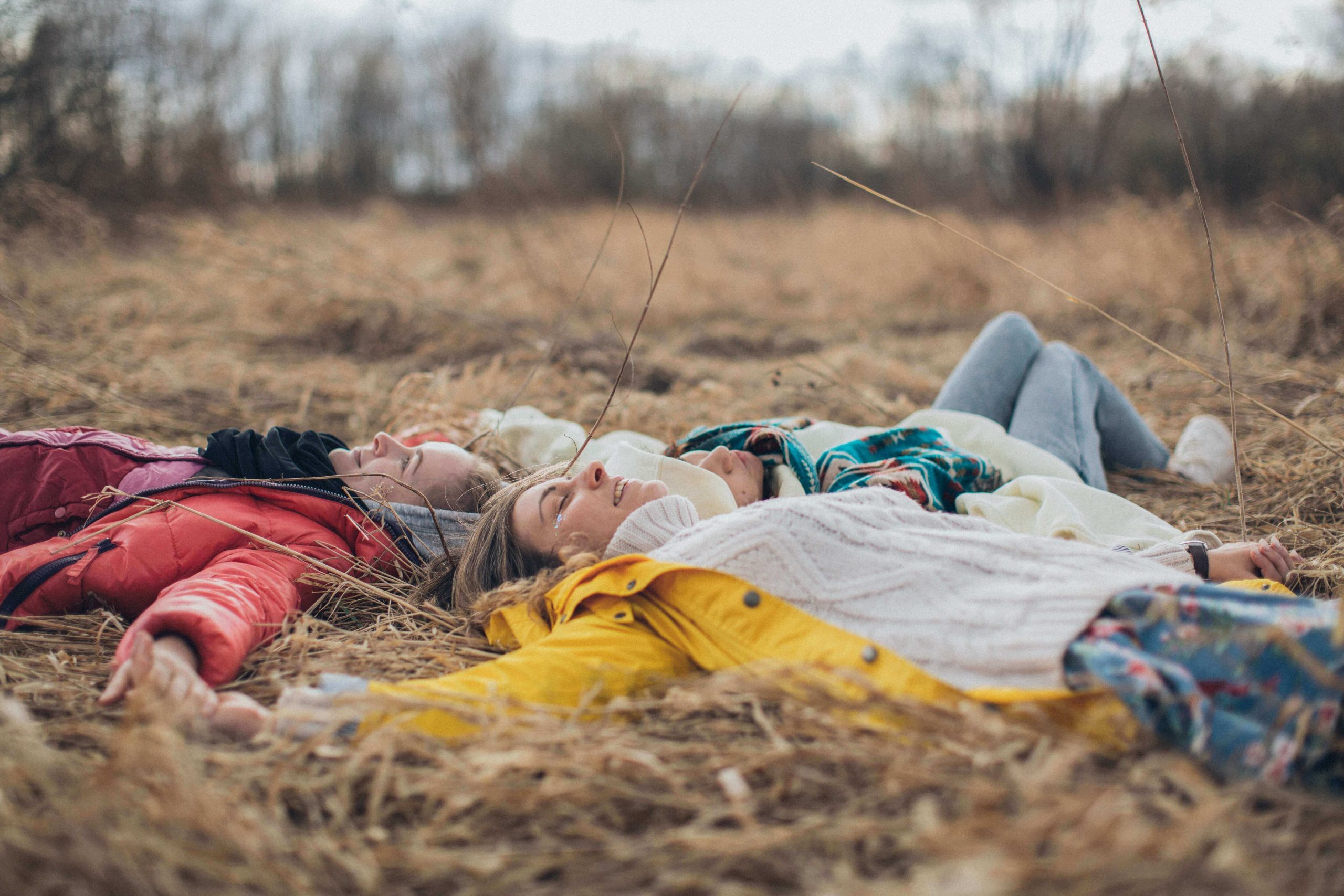 Learn all about the Advocate Personality Personality Type including a definition, characteristics, examples and how it relates to archetype personality types.

What is the Advocate Personality? (Short Answer)

The Advocate personality is one that is highly idealistic and deeply compassionate.

They are often the peacemakers of their social group, always looking to see both sides of every issue and striving for harmony.

People with this personality type tend to be very good at debate and are usually the ones that can talk others around to their point of view.

Even though they may butt heads with others from time to time, it is seldom out of malice – they simply want what they believe is best for everyone involved.

Advocates have a strong sense of self and are very confident in their beliefs.

They are usually well-liked by others, as they are typically very warm and friendly individuals.

As Ram Dass puts it, “Compassion in Action” is “coming to the defense of others.”

The Advocate reflects a lifelong dedication to defending the rights of others in the public sphere.

Those that fit this archetype have always had a strong desire to make a difference in the world, especially in the lives of others.

They are committed, symbolically, to encouraging the empowerment of organizations or causes who are unable to empower themselves.

Archetypes like the Hermit, on the other hand, are much more private and don’t have the same zeal for societal change as the Advocate.

Even if it is merely via literature or art, the Advocate needs public expression.

The Advocate’s shadow is shown in false or harmful causes, or in personal commitments to causes for selfish benefit.

When assessing your connection with this archetype, ask yourself how much of your life is committed to social problems and how eager you are to take action.

There are many different types of Advocate Personality personalities. Here are a few of the most common types:

The attorney personality is a type characterized by its intensity, determination, and focus.

Attorneys are often stereotyped as being aggressive and ruthless, and while this may be true of some attorneys, it’s not a defining characteristic of the type.

Rather, attorneys are highly analytical and thrive in environments where they can passionately focus on one task at a time.

They are analytical and logical, and they like to figure out the details of a problem.

They are also good at arguing their point of view, and they like to be in control.

The Defender personality type is characterized by an unwavering dedication to the people and causes they care about.

They are loyal and protective of their loved ones, and they will fight tirelessly to defend their beliefs and values.

Defenders are reliable and dependable, always ready to put others first.

They are often called upon for their advice and support, as they have a gift for seeing the best in people and inspiring them to be their best selves.

​​The Legislator Personality is a personality type that is characterized by a strong desire to make a difference in the world, a need to be in charge, and a focus on solving problems.

People with this personality type are often drawn to careers in law, politics, or management where they can use their skills and abilities to make a positive impact on the world.

They are natural leaders who have the ability to see the big picture and come up with creative solutions to complex problems.

They are also typically very ambitious and driven, always looking for new challenges and opportunities to improve their skills and knowledge.

And lastly, they are highly principled people who believe in doing what is right regardless of the consequences.

The Lobbyist Personality is a type of personality that is marked by a strong desire to be influential and persuasive.

They are often outgoing and Type A individuals who are highly ambitious and thrive on competition.

They love the thrill of the chase and enjoy being in the know.

They are also typically very good at networking and building relationships.

Lobbyists tend to be very persuasive communicators, and they use their powers of persuasion to influence government policy.

They can be very effective at getting what they want, but they can also be quite arrogant and self-serving.

Ultimately, their goal is to get what’s best for their clients, even if it means bending the rules a bit.

There isn’t really one specific environmentalist personality, as there are many different kinds of people who care about the environment.

However, there are some common traits that many environmentalists share.

For instance, many environmentalists are passionate about protecting the earth and its resources.

They may be active in campaigning for green causes, or work to raise awareness about environmental issues.

Some environmentalists also have a deep respect for nature, and feel a strong connection to the natural world.

Others may simply want to do their part to help preserve the planet for future generations.

Of course, not all environmentalists are alike, and there are many different reasons why people care about the environment.

Read on to learn more about the key Advocate Personality personality characteristics:

These individuals are fully aware that outward looks may be deceiving.

Advocates are always on the lookout for more profound truths that lie underneath the surface of things.

Because of this, they have a seemingly clairvoyant capacity to decipher the innermost thoughts and desires of everyone around them.

This personality type isn’t content with achieving success at the cost of others.

To be an effective advocate, one must always keep in mind the impact their words and actions may have on others.

They desire to make the world a better place, beginning with those closest to them.

In order for advocates to thrive, they must have a sense of purpose in their lives.

They don’t want to go through life doing the same thing over and over again; instead, they want to follow their aspirations.

In fact, Advocates are invigorated and energized by their views for the future, which they see as a source of inspiration.

Advocates often have strong opinions and principles, especially in areas of ethics.

Conviction and sincere idealism may move even the most skeptical listeners when advocates speak about issues that are important to their hearts.

Advocates aren’t like everyone else, which is a good thing.

This personality type values creativity and is constantly on the hunt for new methods to express oneself and think outside the box.

6. They are prone to burnout

​​As a result of their perfectionism and reserve, advocates have limited choices for venting their frustrations.

People with this personality type are prone to burnout if they don’t maintain a healthy work-life balance that includes enough relaxation and self-care.

Advocates aspire to achieve amazing things with their life.

Even yet, it’s almost impossible to do anything remarkable without first breaking it down into smaller, more manageable pieces.

In order to make their lofty goals a reality, Advocates will need to integrate their visions into their daily activities and to-do lists.

8. Often they are perfectionists

Idealism is the defining characteristic of the Advocate personality type.

This is a lovely trait, but it doesn’t always allow for the muck and grit of everyday existence.

If advocates are constantly fixated on flaws and wondering if they should be looking for something better, they may find it difficult to appreciate their jobs, living situations, or relationships.

9. They may be reluctant to open up

Advocates place a high emphasis on honesty and sincerity, but they also respect their privacy.

They may find it tough to open up and be sensitive about their troubles, not wanting to burden someone else with their issues.

Regrettably, when Advocates do not seek assistance, they may unintentionally limit themselves or create distance in their relationships.

10. They are often sensitive to criticism

Advocates aren’t opposed to input — that is, until they perceive that someone is attacking their most valued ideals or values.

People with this personality type might become defensive or dismissive while discussing subjects that are important to them.

Examples of the Advocate Personality

Here are some examples of the Advocate Personality Personality in popular culture and literature: