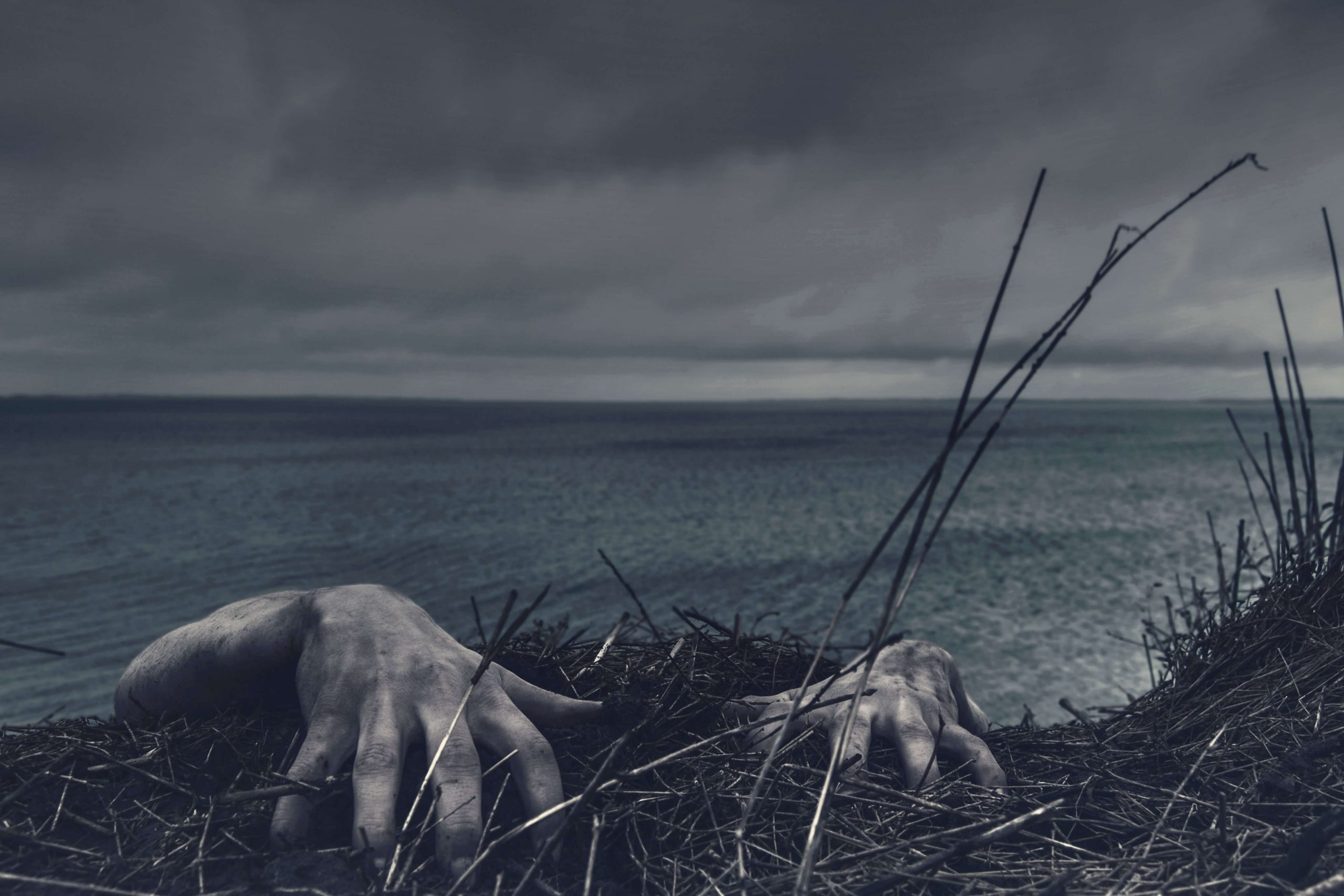 Learn all about the zombie archetype, including definition, characteristics, examples and how it relates to the Creator archetype.

What is the Zombie Archetype?

The Zombie archetype is at an all time high in modern culture, with sources saying that over half the total output of films about zombies ever made having been created within the last decade alone.

The archetypal zombie seen in film and literature is a dead, reanimated but dis-spirited body which roams across the landscape creating misery and infecting the living wherever it goes.

So, what is it about the modern age which makes this archetype increasingly relevant and captivating?

An example of the Zombie archetype in modern culture is American TV series The Walking Dead.

The series features a large cast who play survivors of a zombie apocalypse. The survivors have to try to stay alive under threat of attacks from zombies, whom they have colloquially termed “walkers”.

However, the survivors also face conflict from other communities of survivors, each having developed their own form of society with their own individual laws and morals. This leads to hostility and conflict between the human communities as well as the need to defend themselves from the ever-present threat of the zombies.

The series has met with critical success, strong viewing figures for much of it’s run and has resulted in the commissioning of a spin-off series and set of films.